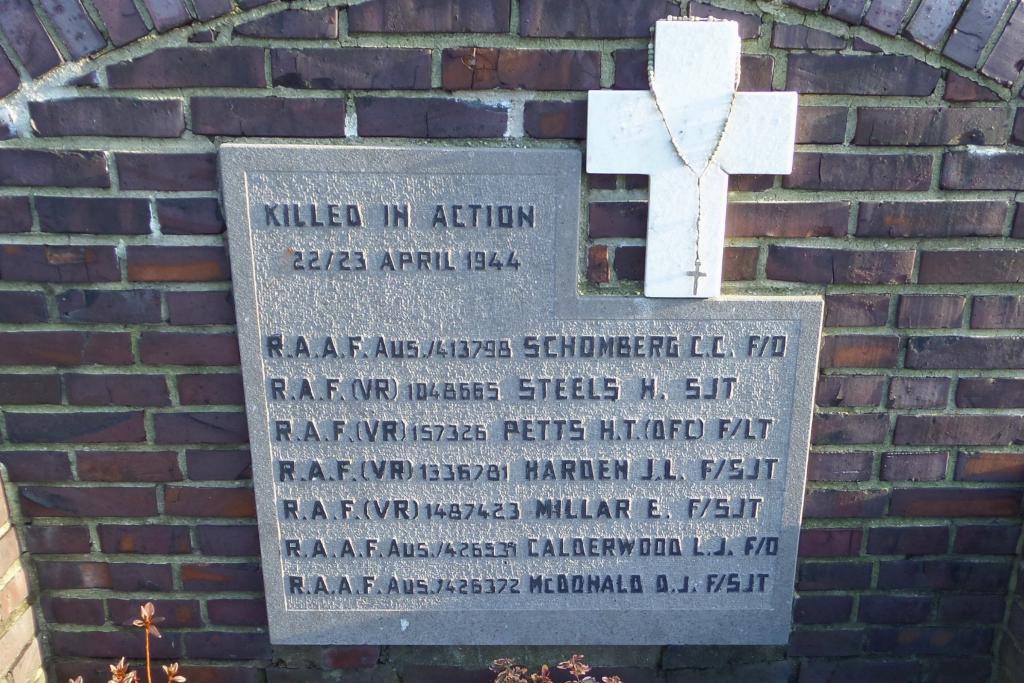 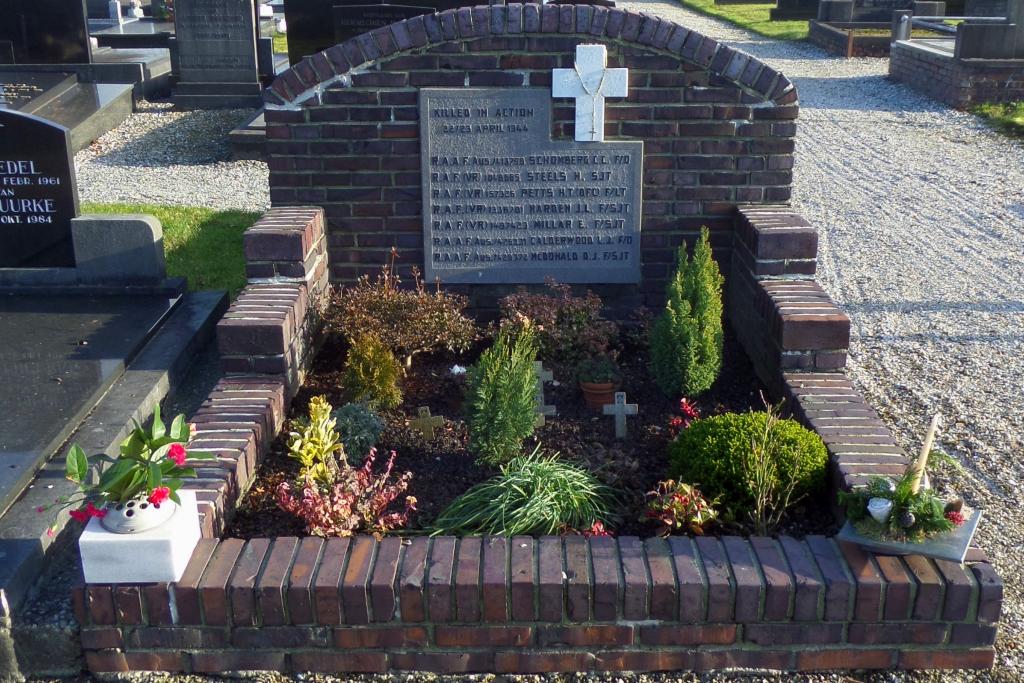 Nieuwolda General Cemetery contains the collective grave of seven Commonwealth airmen of the Second World War. The grave is marked by a memorial erected by the local inhabitants.