There is the potential for attacks in the vicinity of the cemetery. All visitors are strongly advised to take care and not carry valuables or leave them on display in vehicles. The gates are kept locked, please contact Leon Reddy telephone 083 998 6041. 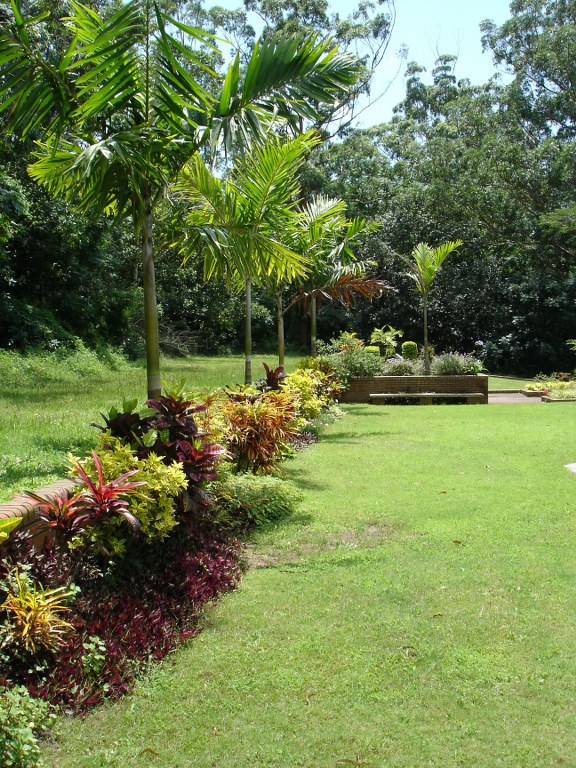 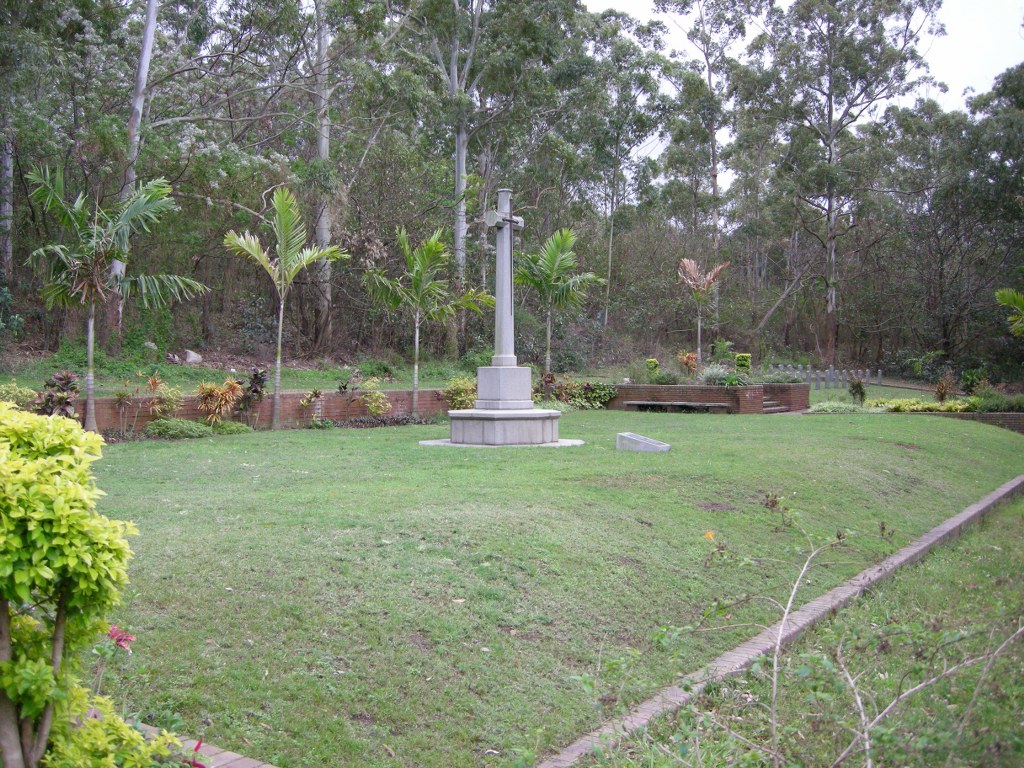 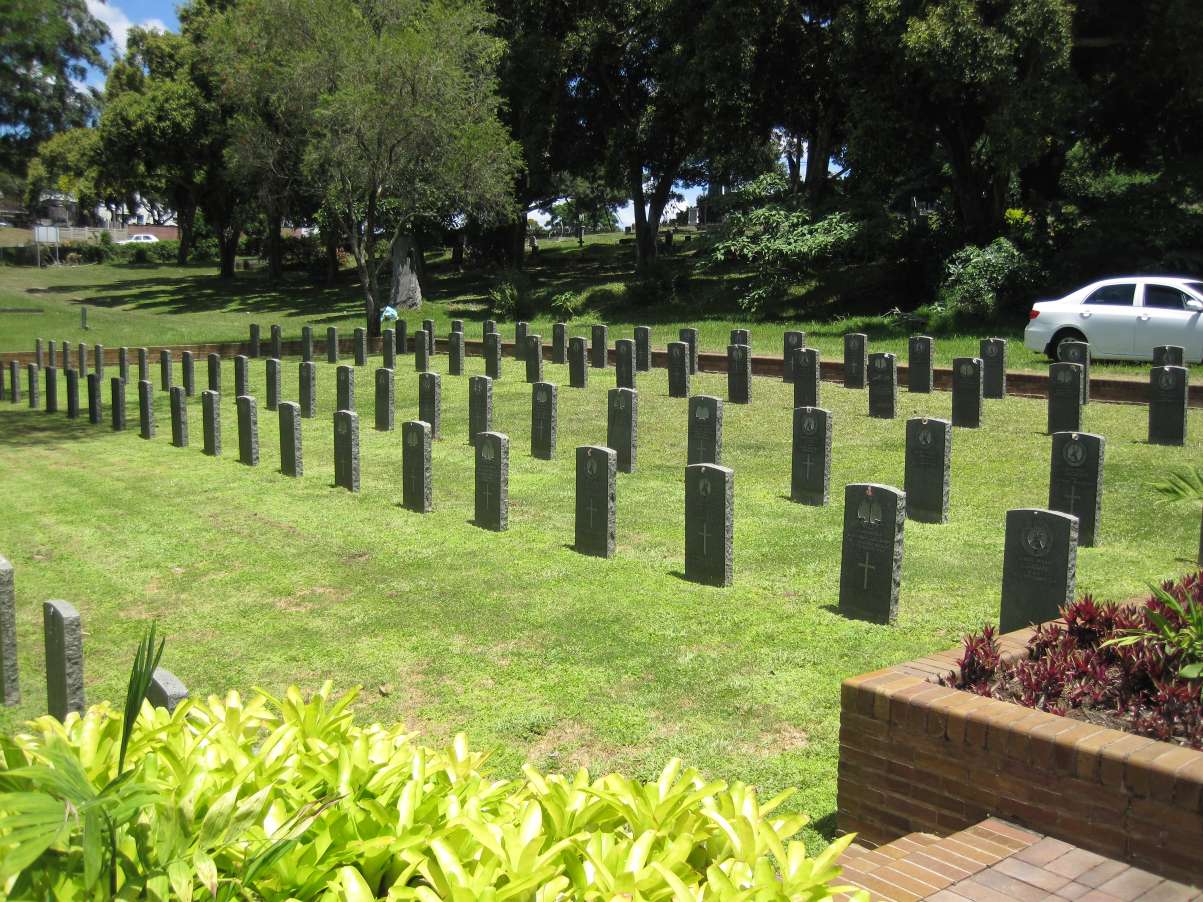 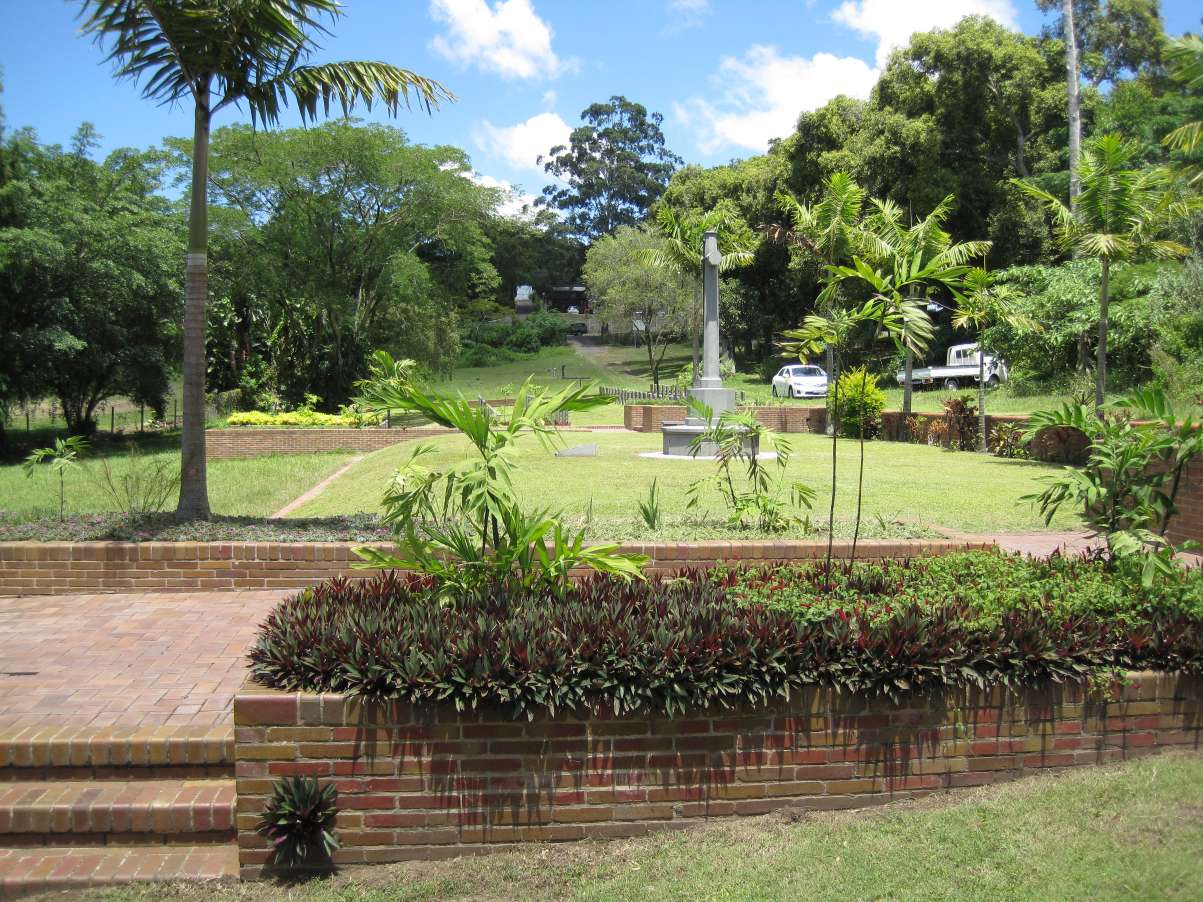 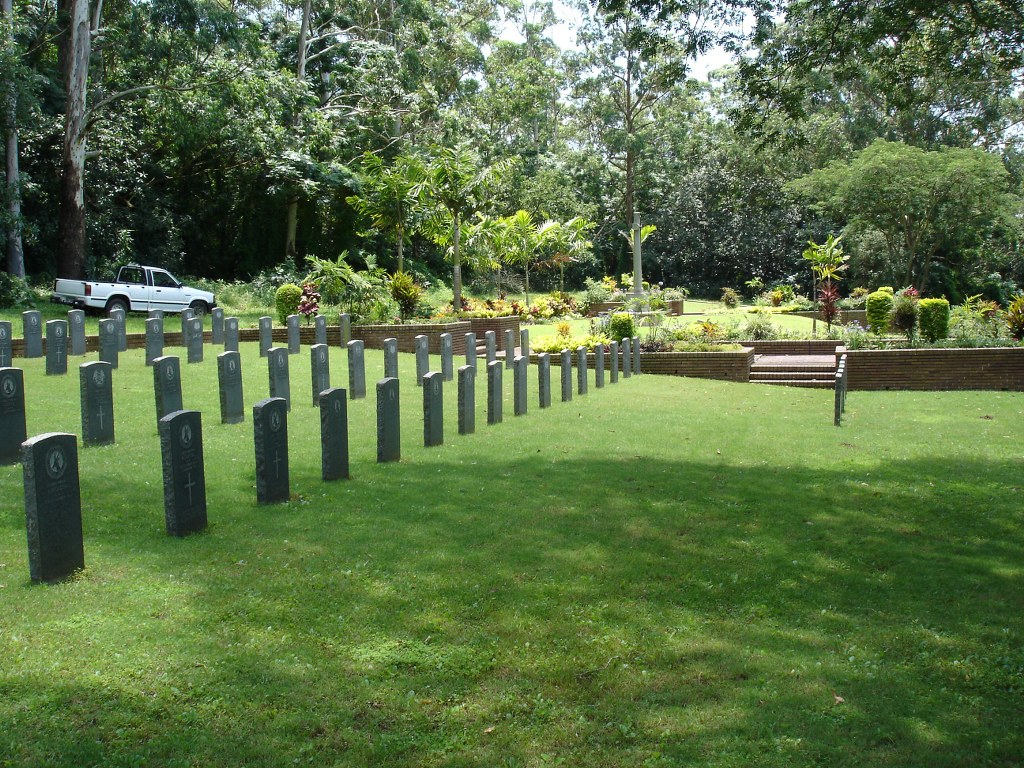 This municipal cemetery is situated in the suburb of Hillary. Follow Sarnia Road from Durban up to the interesection with Stella Road, then left and travel 1.5 kilometres. The military section of the cemetery is on the right of the road, just beyond the civilian cemetery.

The military section is open at all times. There is no office but as the graves are concentrated there is no problem in locating them. The gates are kept locked, please contact Leon Reddy telephone 083 998 6041. There is the potential for attacks in the vicinity of the cemetery. All visitors are strongly advised to take care and not carry valuables or leave them on display in vehicles.

During the Second World War, Durban was the embarkation and disembarkation port, first for the East African and Abyssinian campaigns and later for those in the Middle East and Italy. A large military hospital operated at Springfield and hospital ships plied between the port and the theatres of war in the north. Operational flights in protection of incoming and outgoing convoys and general anti-submarine patrols were conducted from the airfield to the south of Durban City.

In another section of the cemetery, an Italian Plot contains a few individual graves of Italian servicemen. It previously also contained a large communal grave for the Italian prisoners of war who drowned when they were being transported from Egypt to Durban in the "SS Nova Scotia" when she was torpedoed off the Natal Coast. The 118 casualties from the "SS Nova Scotia" have been exhumed and along with the remains of the 35 Italian POW’s who died in the Natal Province are now buried in the grounds of the “Master Divinae Gratiae” Church, Epworth Road, Mkondeni, Pietermaritzburg. The church was built by Italian POW’s in 1944 and is today a South African National Monument.