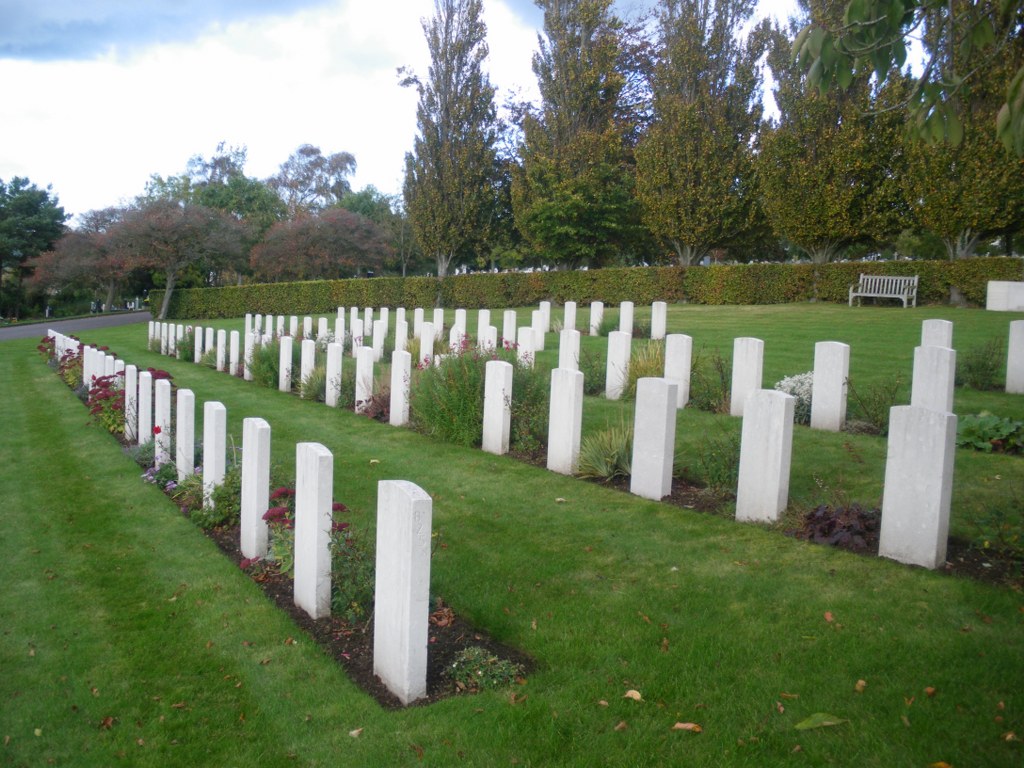 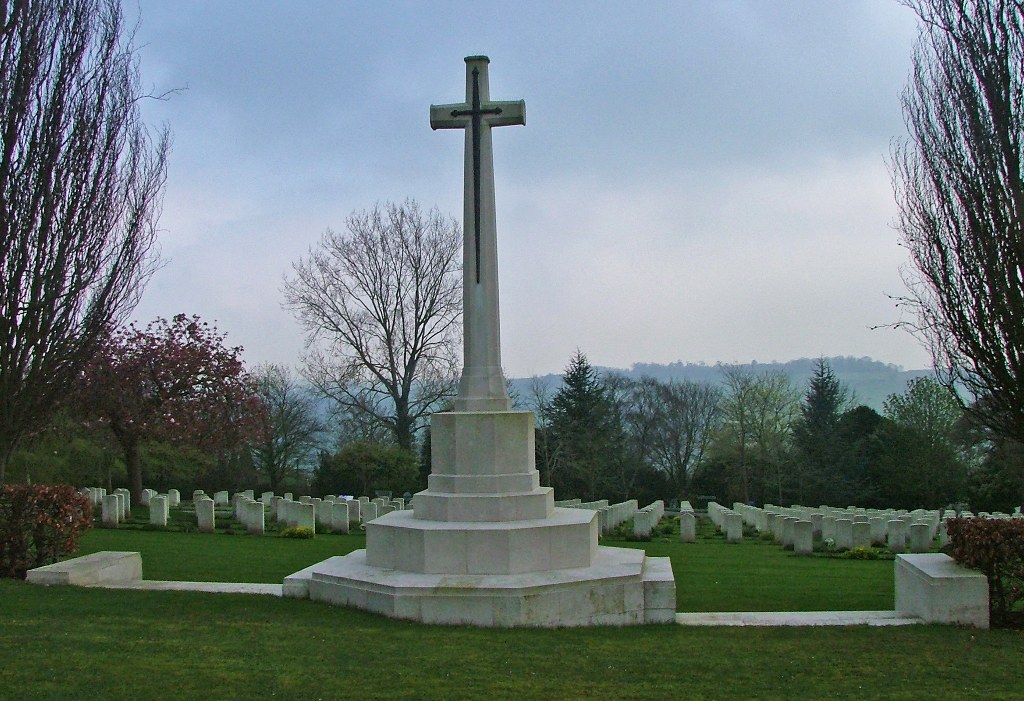 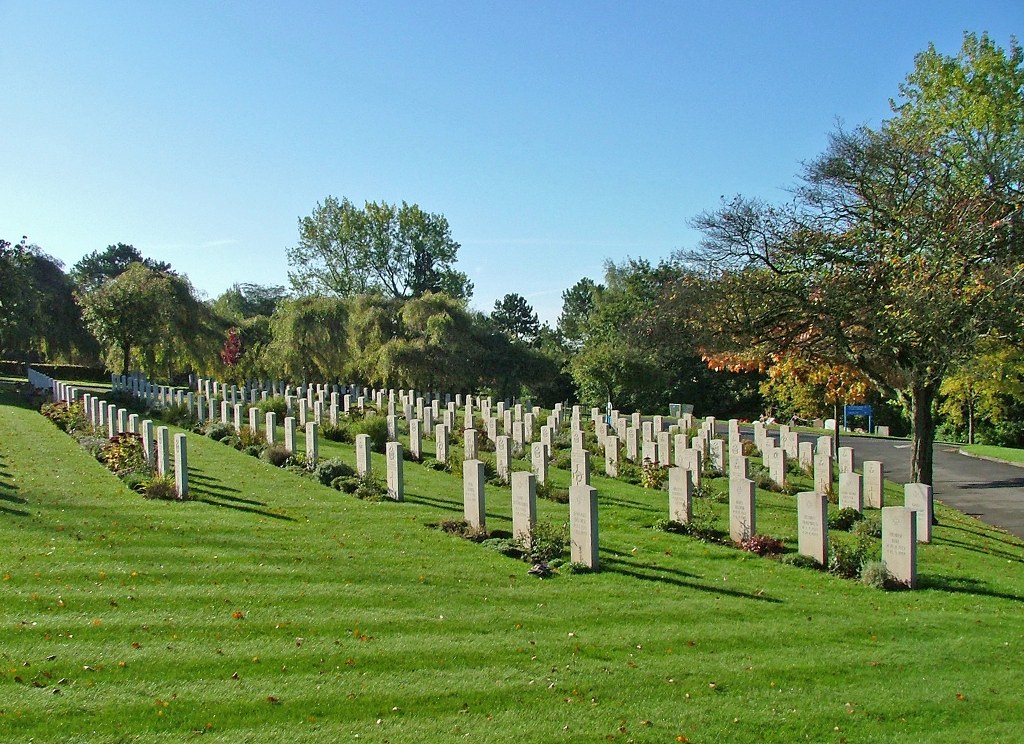 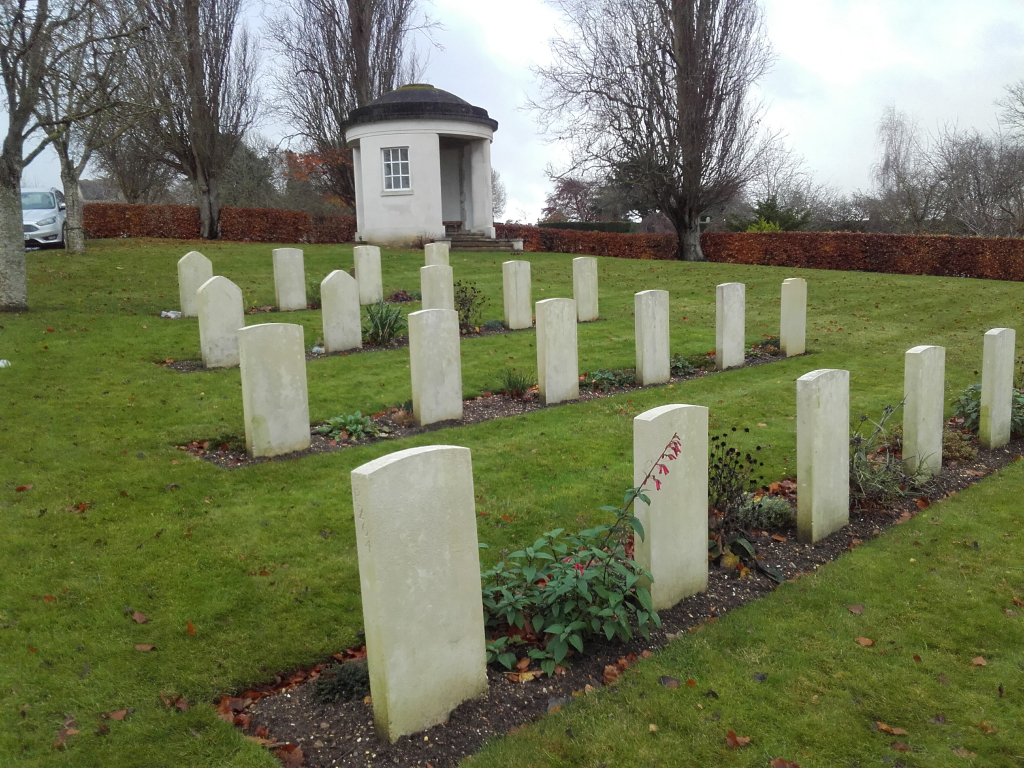 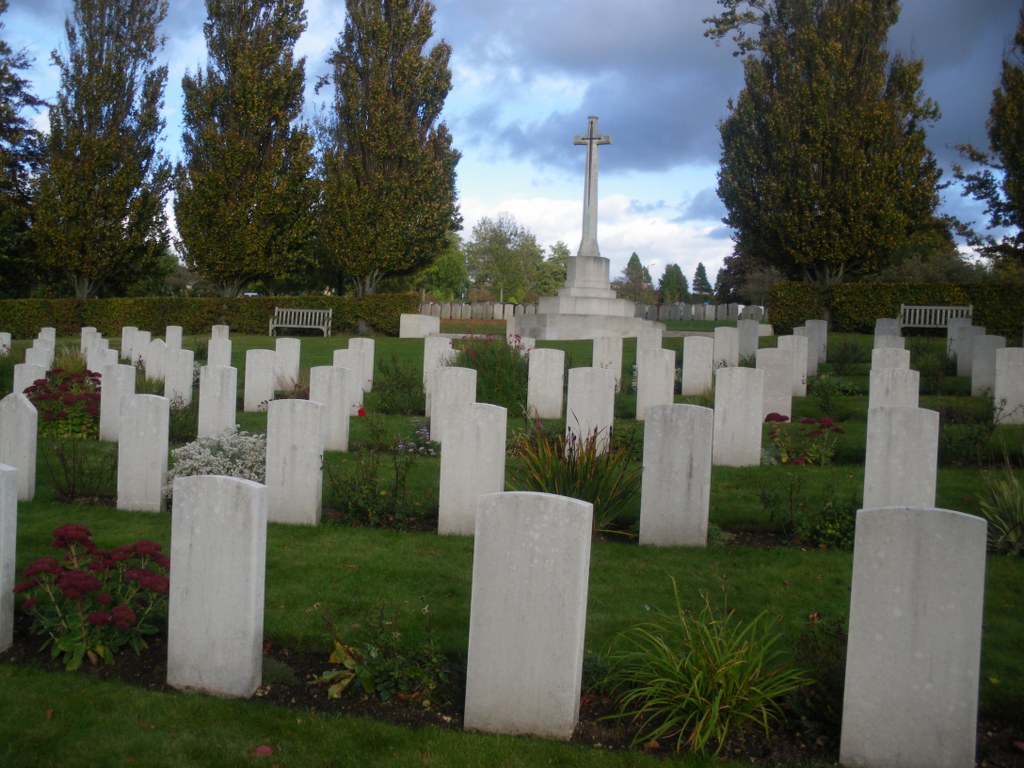 Bath (Haycombe) Cemetery contains 290 burials of the Second World War, most of them in the war graves plot. The plot was used by the Royal Air Force as a regional cemetery and contains the graves of airmen serving with the Commonwealth and allied air forces stationed in the south-western counties. Alongside these graves are those of men who served in squadrons of Coastal Command in their work of patrol, searching for U-boats and providing convoy for shipping. Many of the casualties came from the RAF station at Colerne. Bath suffered heavily from attacks by German aircraft and a severe air raid in April 1942 killed a number of servicemen at home on leave with their families. They are buried with them in the cemetery. In addition to the Commonwealth war graves, the cemetery contains a number of war graves of other nationalities.