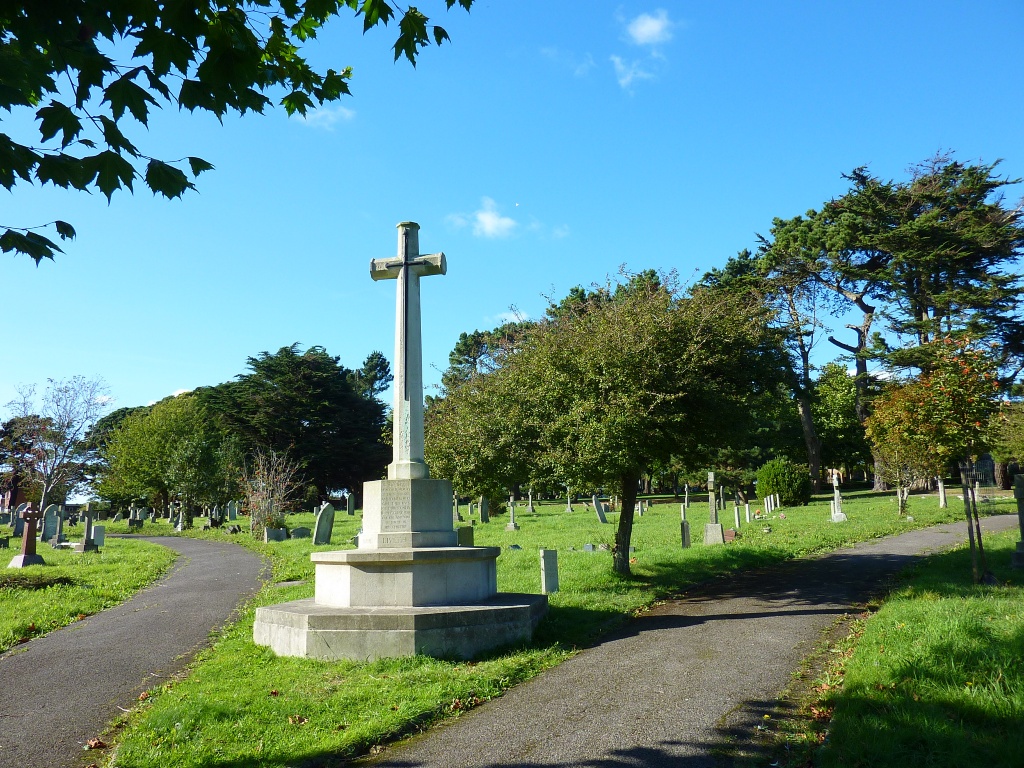 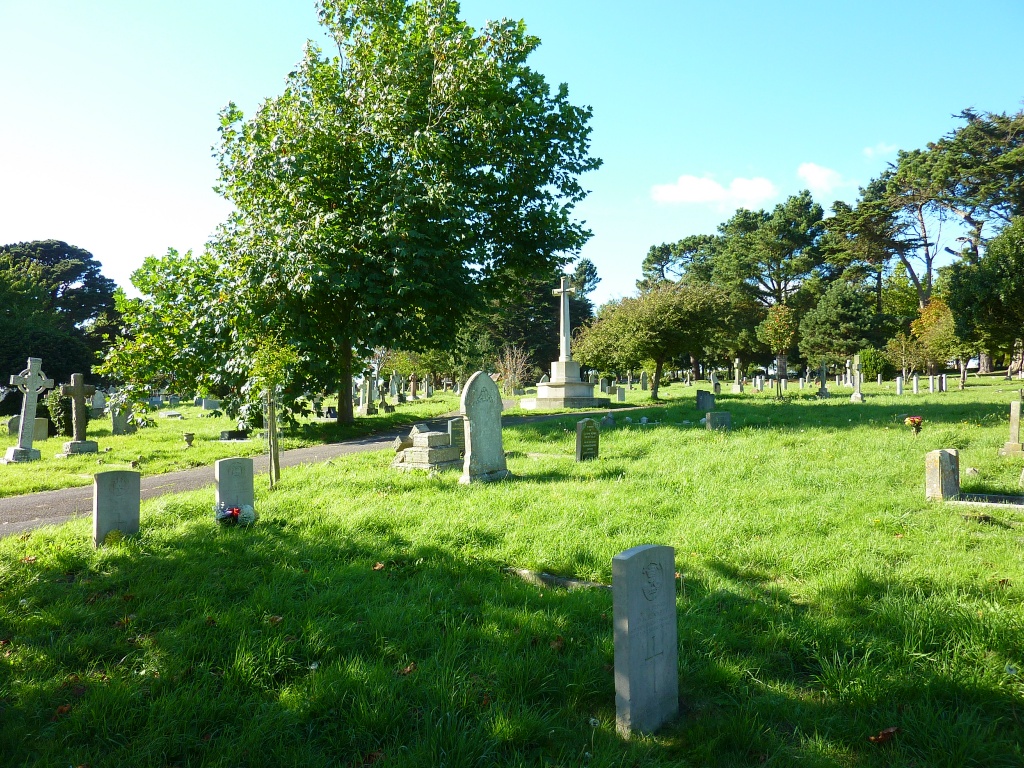 WEYMOUTH CEMETERY contains 63 burials of the First World War and 15 from the Second World War, all scattered.

WEYMOUTH CREMATORIUM is situated in the cemetery and 16 servicemen and women of the Second World War whose remains were cremated there are commemorated on bronze panels in the chapel.