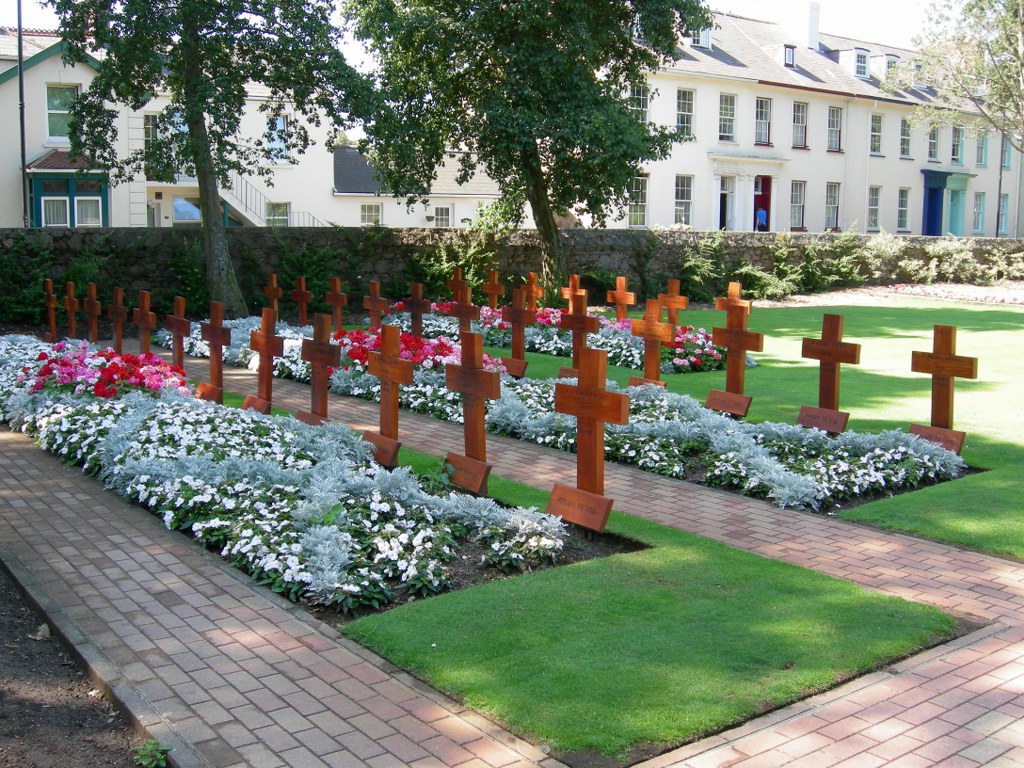 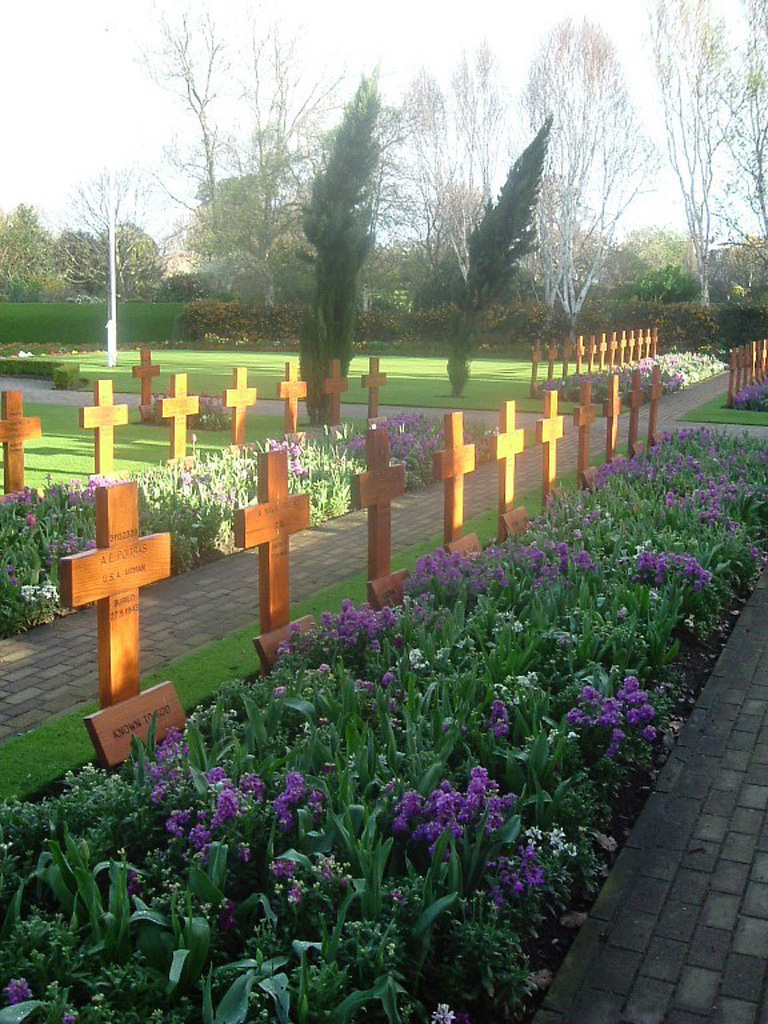 The cemetery is adjacent to St. Luke's Church and is close to the South-Eastern boundary of St. Helier. It is an enclosure within the Howard-Davis Park.

Uniquely, each of the graves is marked by an oak cross, specially cut by Jersey craftsmen, from an oak tree which was presented by Lady Stewart, a local woman who had lost her son in the First World War. The cemetery itself “was dedicated on the 26th November 1943 as a resting place for the bodies of Members of the Allied Forces recovered within the Bailiwick during the Second World War.”

After the end of the Second World War, the Commission planned to replace the crosses with the usual Portland headstones, and erect a Cross of Sacrifice, but the local people and the Jersey authorities requested that the original wooden crosses and layout remain, their arguments being eloquently summed up by Admiral Sir Randolph Nicholson (Lieutenant Governor of Jersey 1953-1958)

“I feel that this cemetery is more than a small war cemetery. It is to the Islanders who lived here during the years of the German occupation an expression of something which they were able to do in spite of German interference when all other means of helping their country were denied to them. As such, they cherish it, it’s something personal to the Island, and maintain it with a care which I know would be appreciated by the relatives of those who lie there. As such, I feel that it should be preserved in the form in which it was originally laid out.”

The Commission took these views on board, and in February 1955 formally gave approval for the cemetery to remain in its original layout, with the wooden crosses in place on the graves – where they still remain today.