Please be aware that works will take place in January until March 2021. Due to the poor weather, the surfaces at this site will be slippery - please take care when visiting. 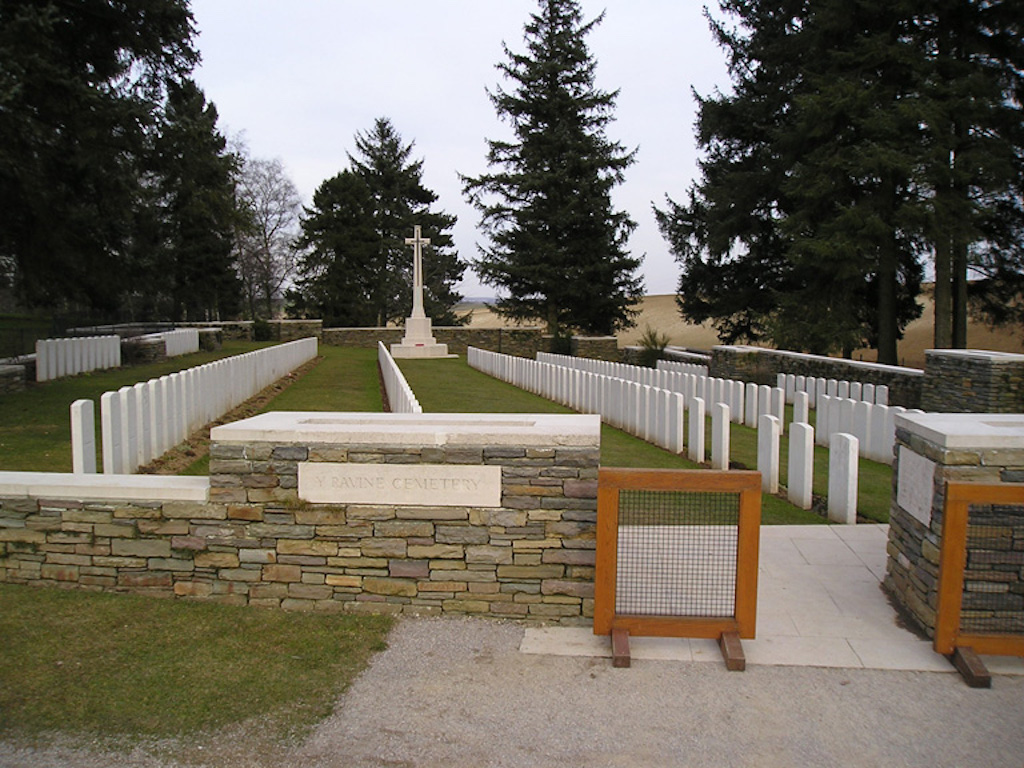 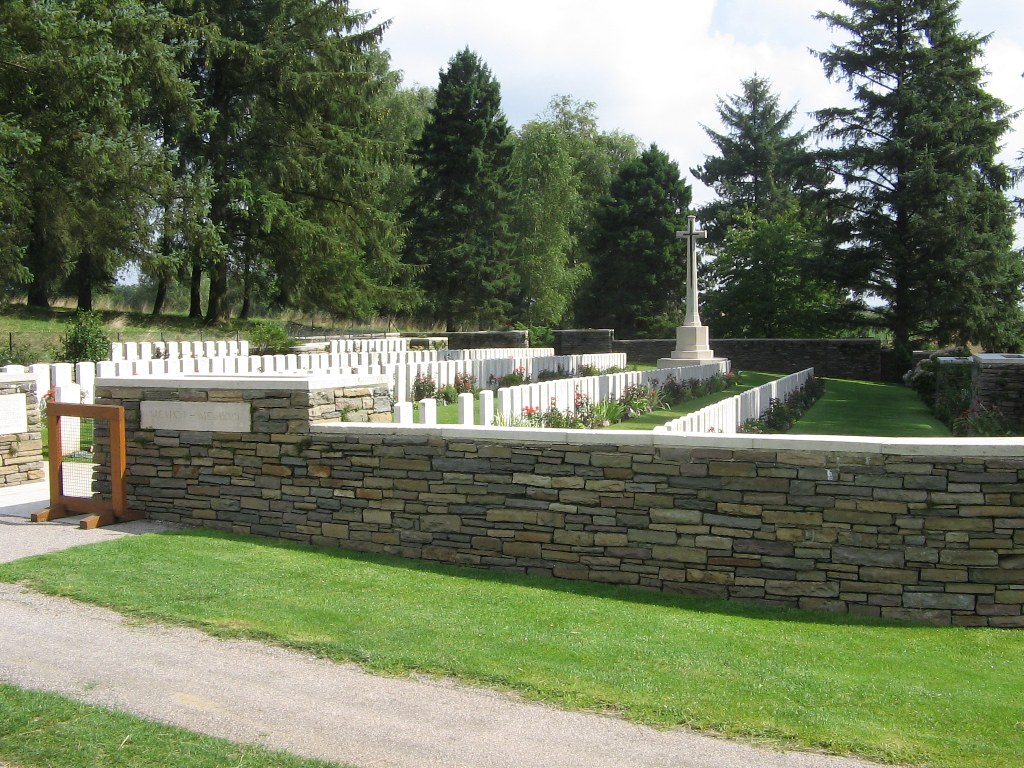 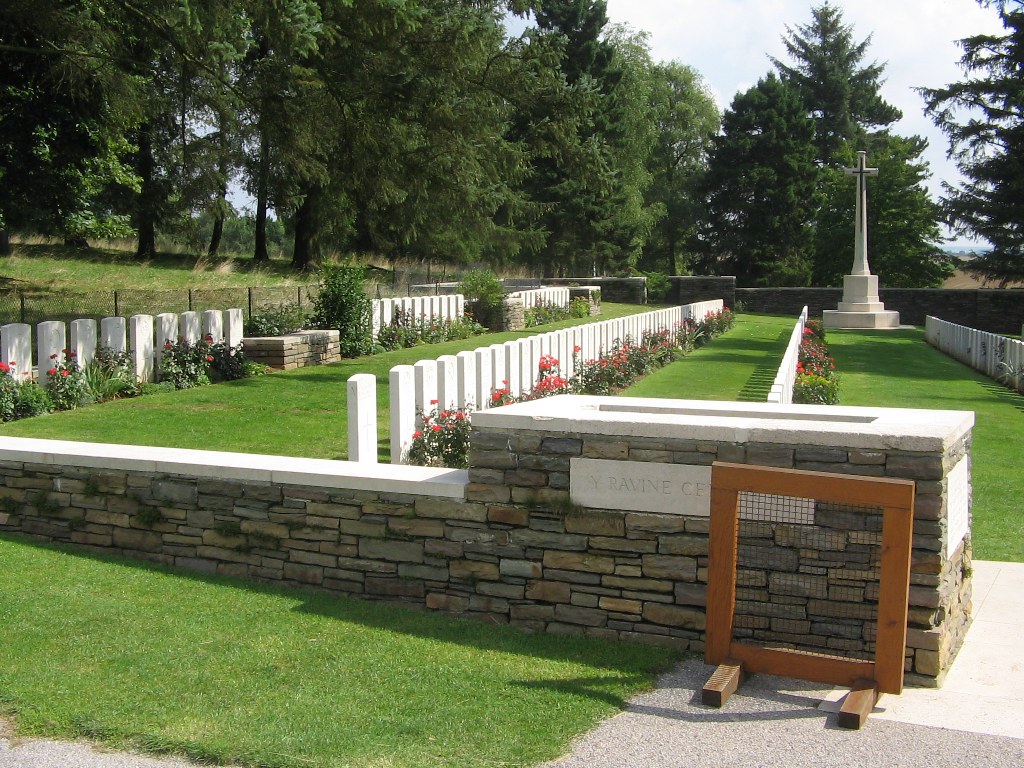 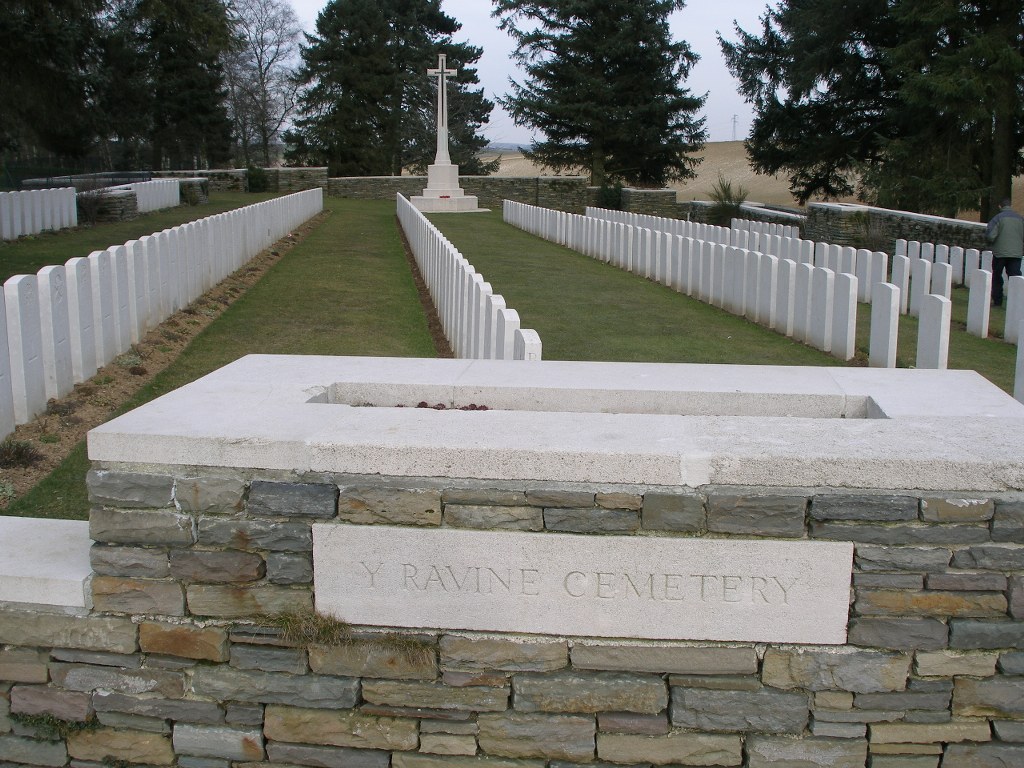 Using the D919 from Arras to Amiens you will drive through the villages of Bucquoy, Puisieux then Serre Les Puisieux (approximately 20 kilometres south of Arras). On leaving Serre Les Puisieux, 3 kilometres further along the D919, turn left following the signs for Auchonvillers. At the crossroads in the village centre, follow the signs for 'Newfoundland Park, Beaumont Hamel'. "Y" Ravine Cemetery is located within the Park.

"Y" Ravine runs East and West about 800 metres South of the village, from "Station Road" to the front line of July 1916. It was a deep ravine with steep sides, lined with dug-outs, with extending two short arms at the West end. The village of Beaumont-Hamel was attacked and reached on 1 July, 1916, by units of the 29th Division (which included the Royal Newfoundland Regiment), but it could not be held. It was attacked again and captured, with the Ravine, by the 51st (Highland) Division on 13 November 1916. The Newfoundland Memorial Park, and the 29th and 51st Divisional Memorials within it, commemorate these engagements, and "Y" Ravine Cemetery is within the Park. The village was later "adopted", with three others in the Somme, by the City of Winchester. The cemetery was made by the V Corps in the spring of 1917, when these battlefields were cleared. It was called originally "Y" Ravine Cemetery No.1. No.2 cemetery was concentrated after the Armistice into Ancre British Cemetery, Beaumont-Hamel. There are now over 400, 1914-18 war casualties commemorated in this site. Of these, over a third are unidentified and special memorials are erected to 53 soldiers (or sailors or Marines) from the United Kingdom and eight from Newfoundland, known or believed to be buried among them. The cemetery covers an area of 1,166 square metres and is enclosed by a rubble wall.