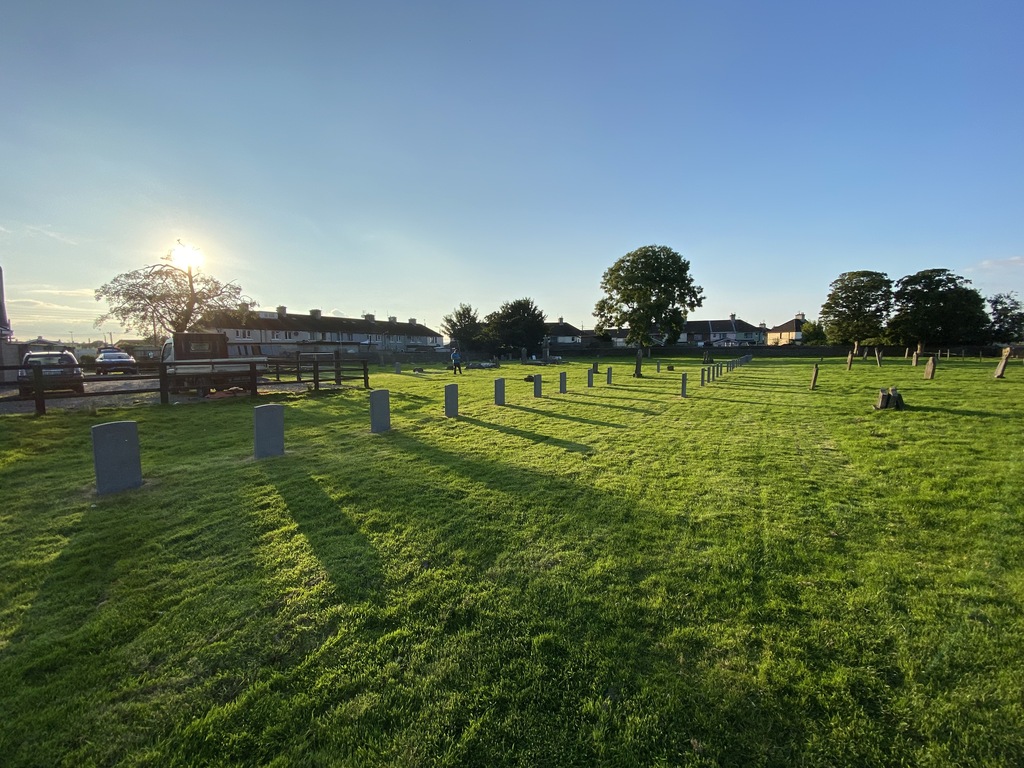 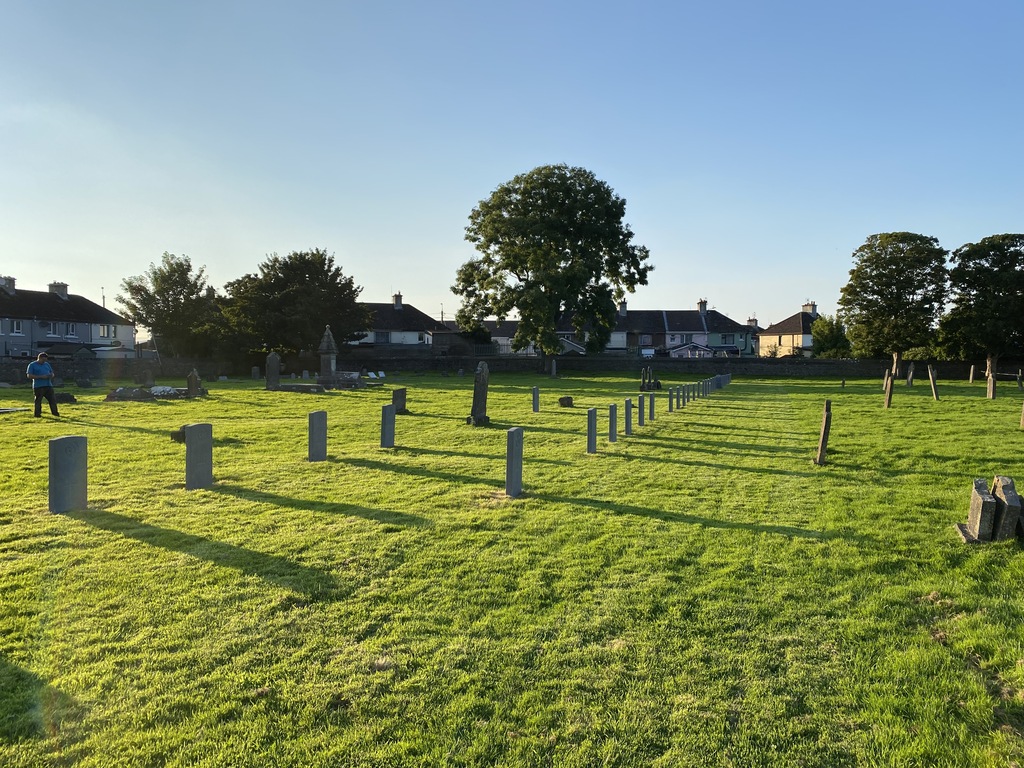 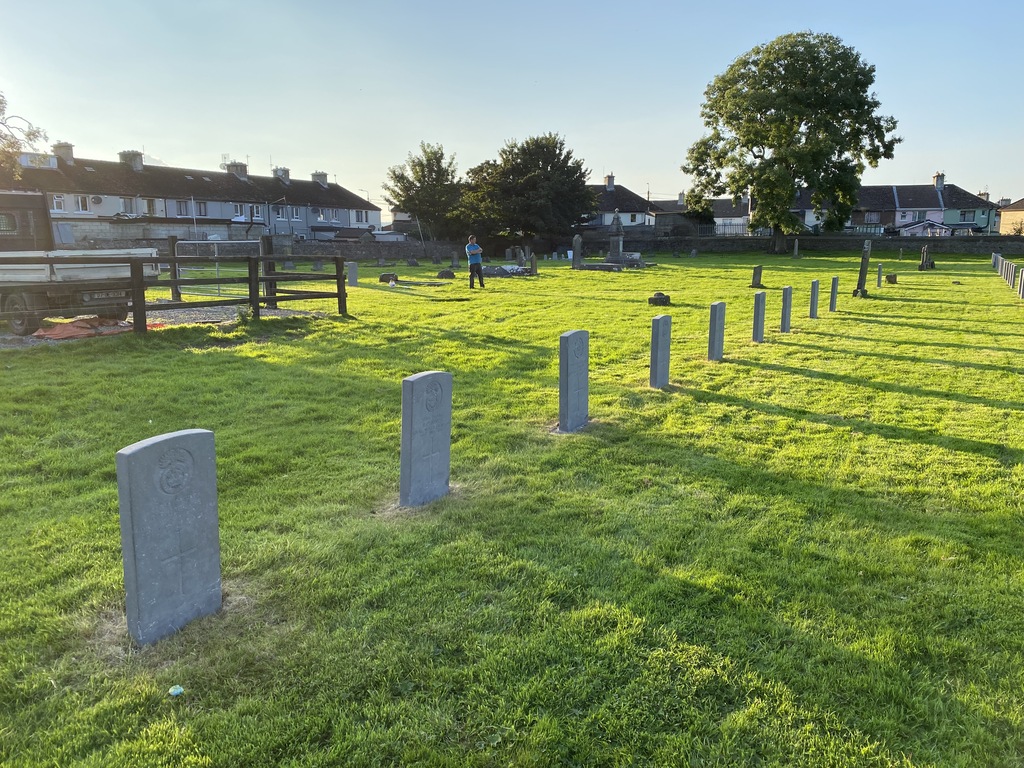 Visitors to Limerick (King's Island) Military Cemetery are advised that the gates are padlocked. Please contact us at enquiries@cwgc.org or on 01628 507200 for further details.

The cemetery, on the North side of the City, comprises an area of just under an acre, being divided into plots for Officers, Other Ranks and children. There are 39 Commonwealth burials of the 1914-1918 war here, 16 of which are those of men of the Royal Welch Fusiliers. King’s Island Military Cemetery, previously known as The Royal Military Cemetery, was consecrated on the 11th of August 1856, according to the rites of the Church of Ireland. Its original use was for the burial of soldiers from among the regiments of the British Army. The Military Cemetery comprises of 0.6 Hectares of land, including a lodge, gardens and main entrance to the west and a now defunct pedestrian entrance to the east.