Discover more about the history of Carlisle (Dalston Road) Cemetery and plan a visit through our Our War Graves, Your History project. 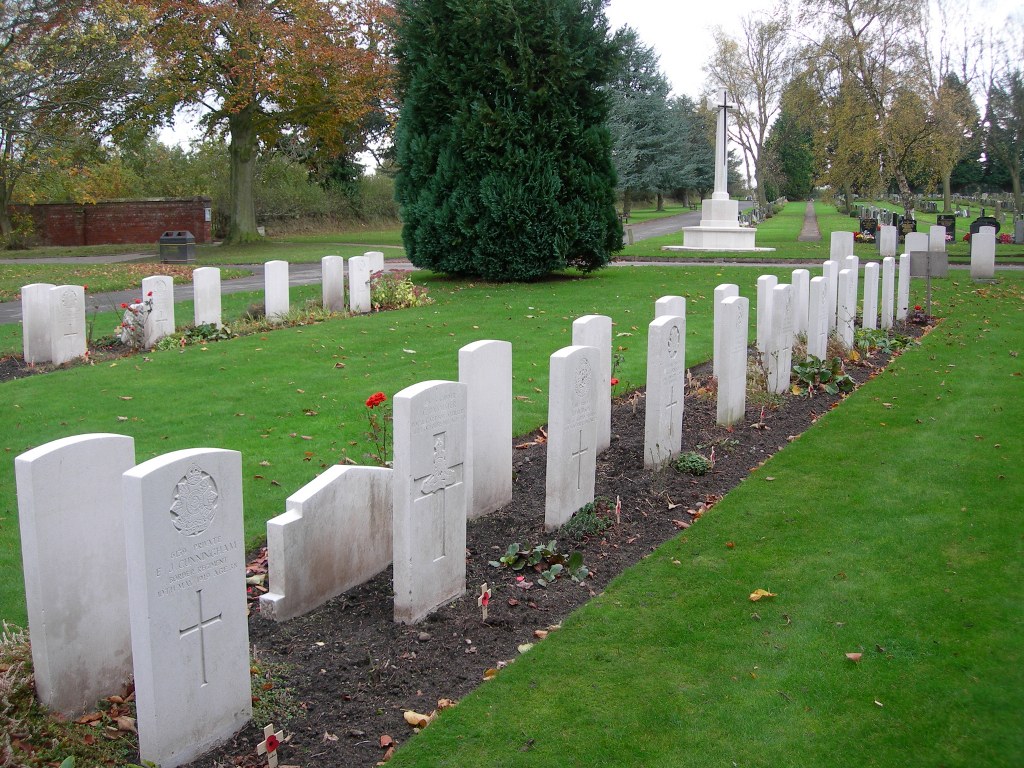 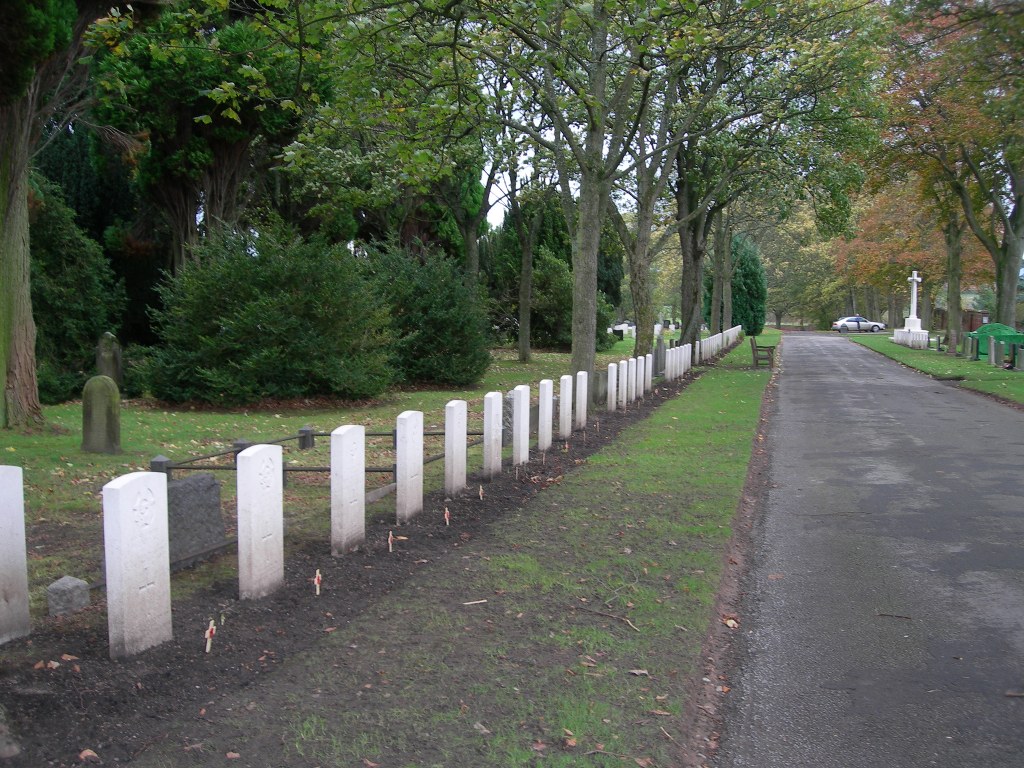 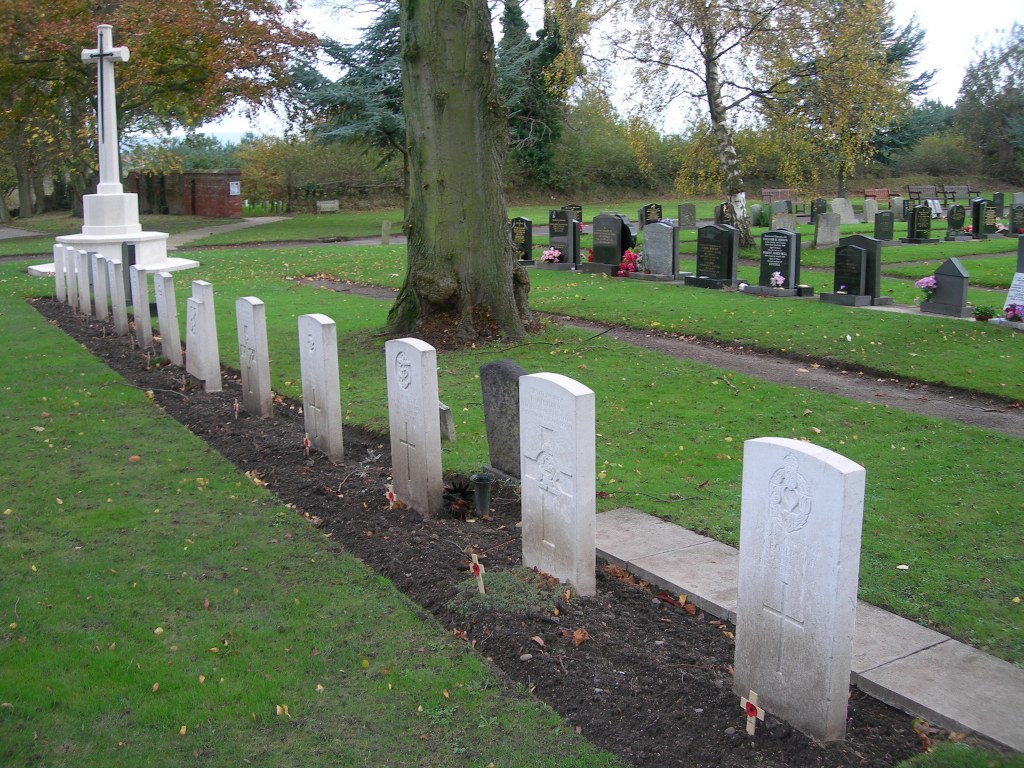 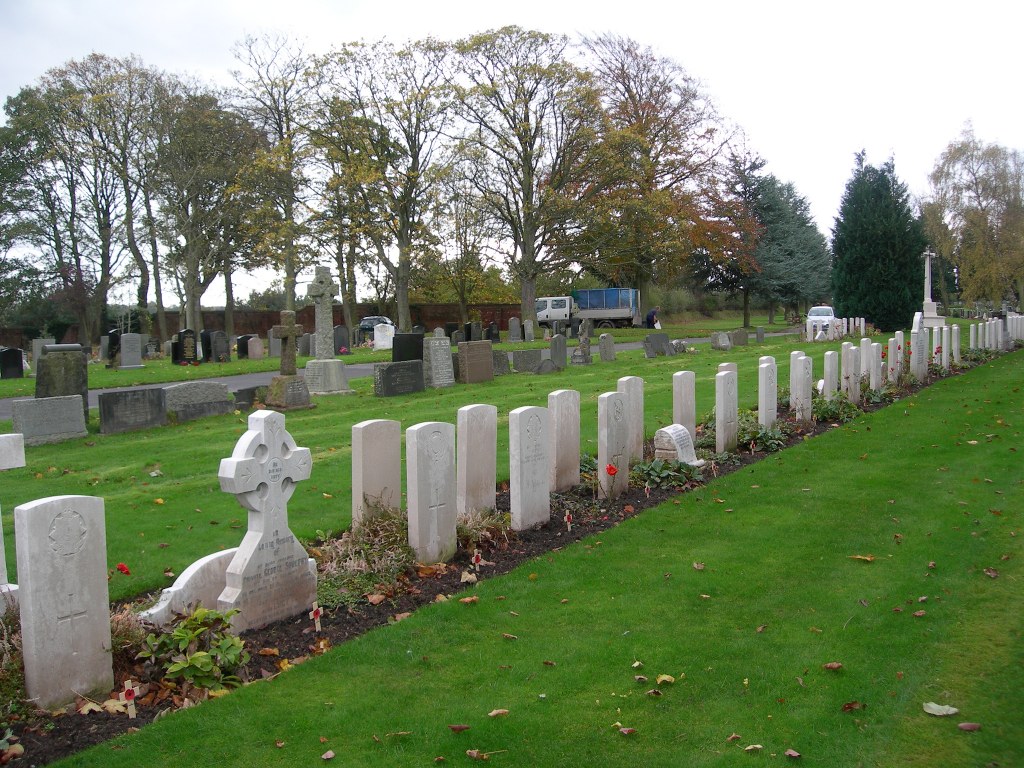 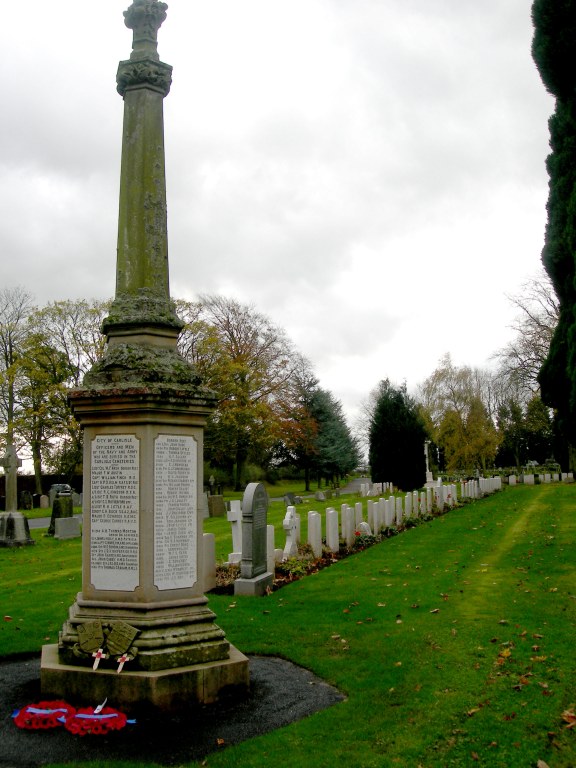