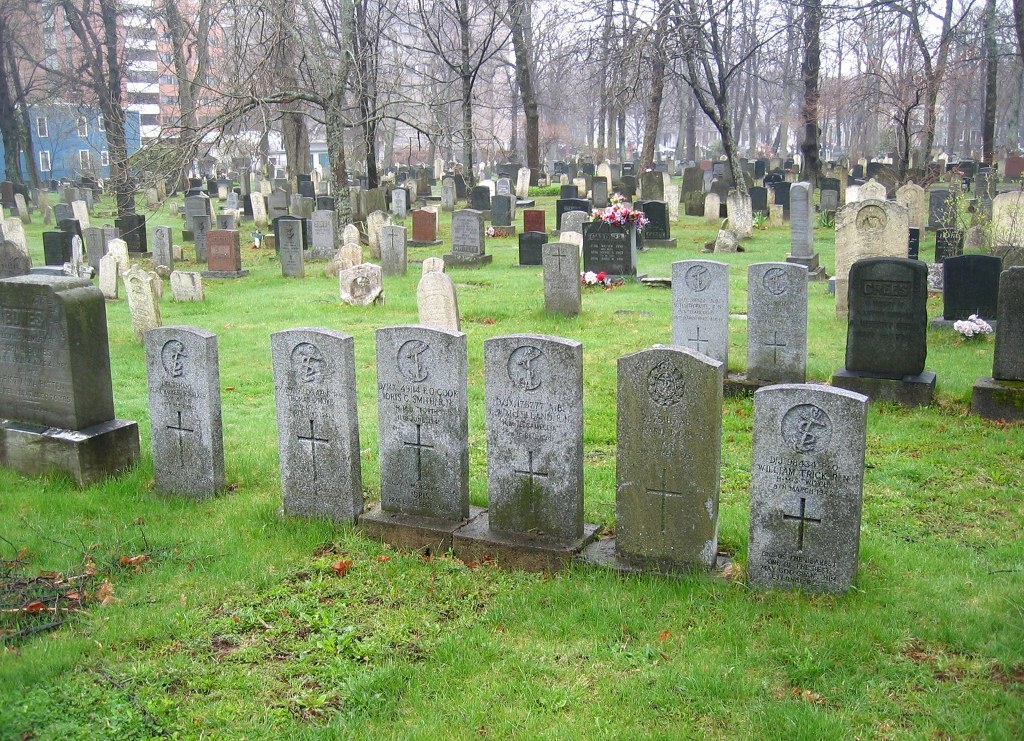 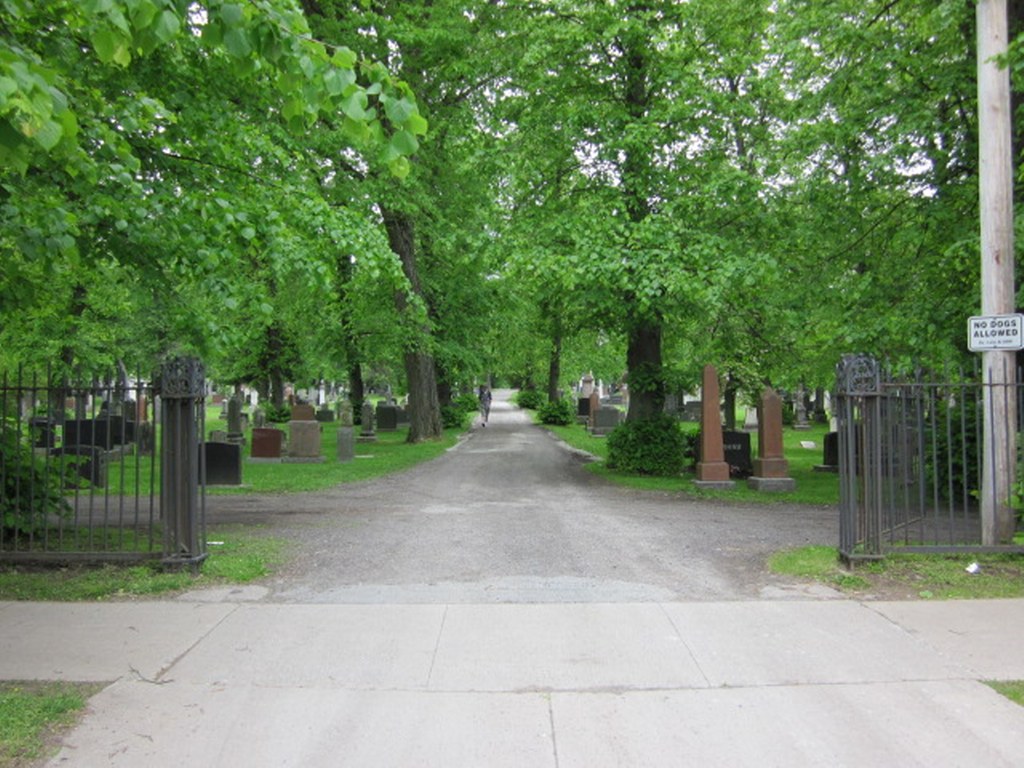 The city of Halifax was strongly fortified during the 1939-1945 War. Naval, military and air force headquarters were established at Halifax, which was the headquarters of No.6 Military District, as well as of Atlantic Command and of the Eastern Air Command of the Royal Canadian Air Force. Its extensive harbour, which was heavily defended, was the main port of embarkation for Canadian troops serving abroad. The burials at Camp Hill Cemetery, which are of both world wars, are scatterd throughout the cemetery. There are now 10, 1914-1918 and over 80, 1939-1945 War casualties commemorated in this site.