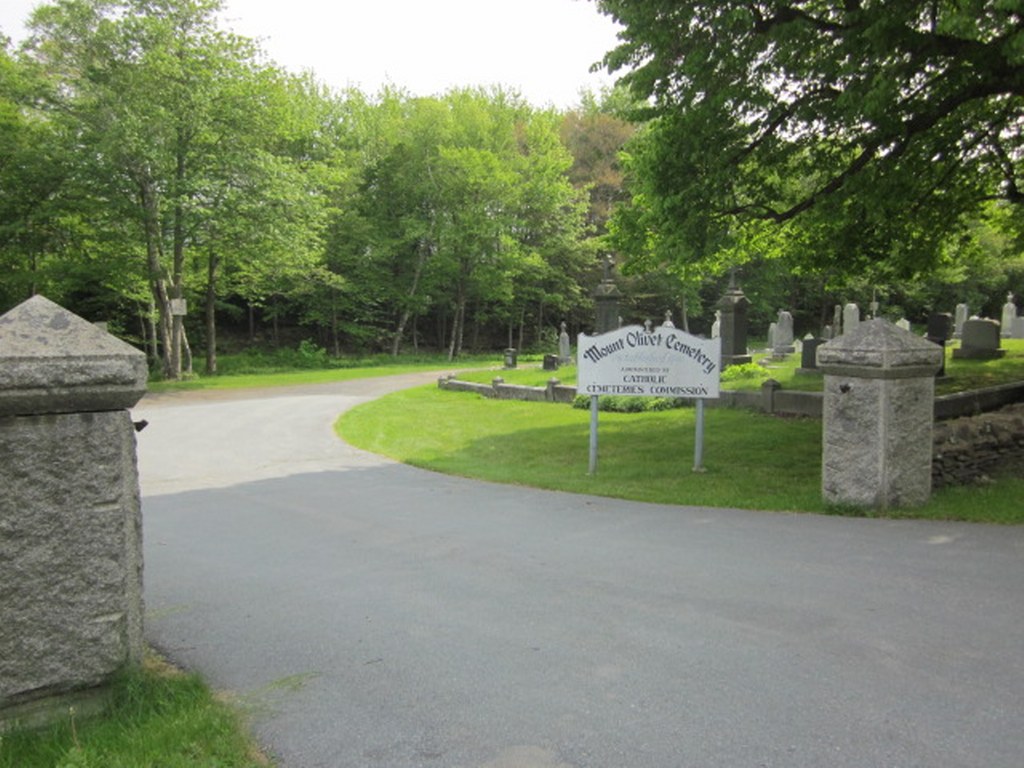 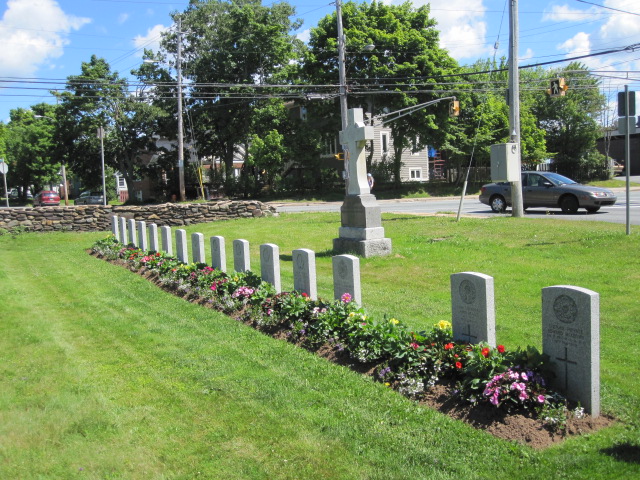 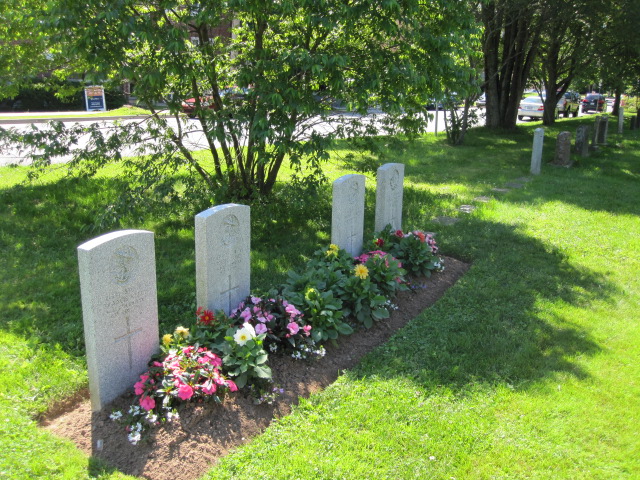 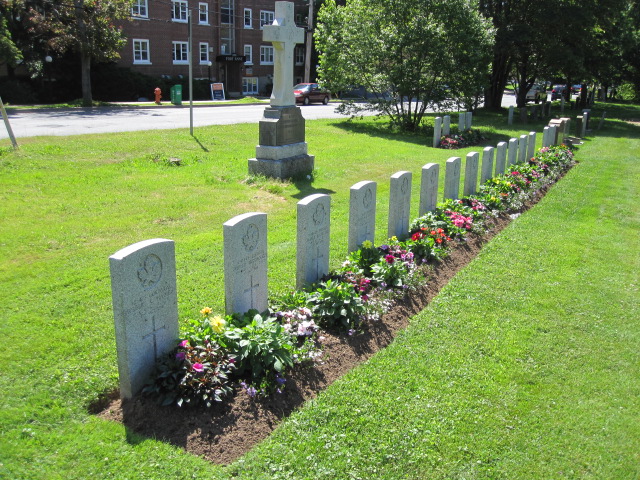 The cemetery is located at the corner of Mumford Road and Dutch Village Road.

The cemetery grounds are open daily for visitation from sunrise to sunset. The cemetery office is not on site, but is open Monday to Friday from 8:00 a.m. to 4:00 p.m.

Halifax was the headquarters of No 6 Military District during the both wars. In the First World War, the city had nine military hospitals with almost 1,500 beds. On the morning of 6 December 1917, a collision took place in the harbour between a Belgian relief ship and a French vessel loaded with ammunition, and in the resulting explosion, half a square mile of the city was destroyed and 1,500 lives were lost. Two hospitals were ruined, and one damaged. During the Second World War, Halifax was heavily fortified and the Atlantic Command and Eastern Air Command of the Royal Canadian Air Force were established there. The harbour was the main port of embarkation for troops serving abroad. Halifax (Mount Olivet) Cemetery contains 64 scattered Commonwealth burials of the First World War and ten from the Second World War.