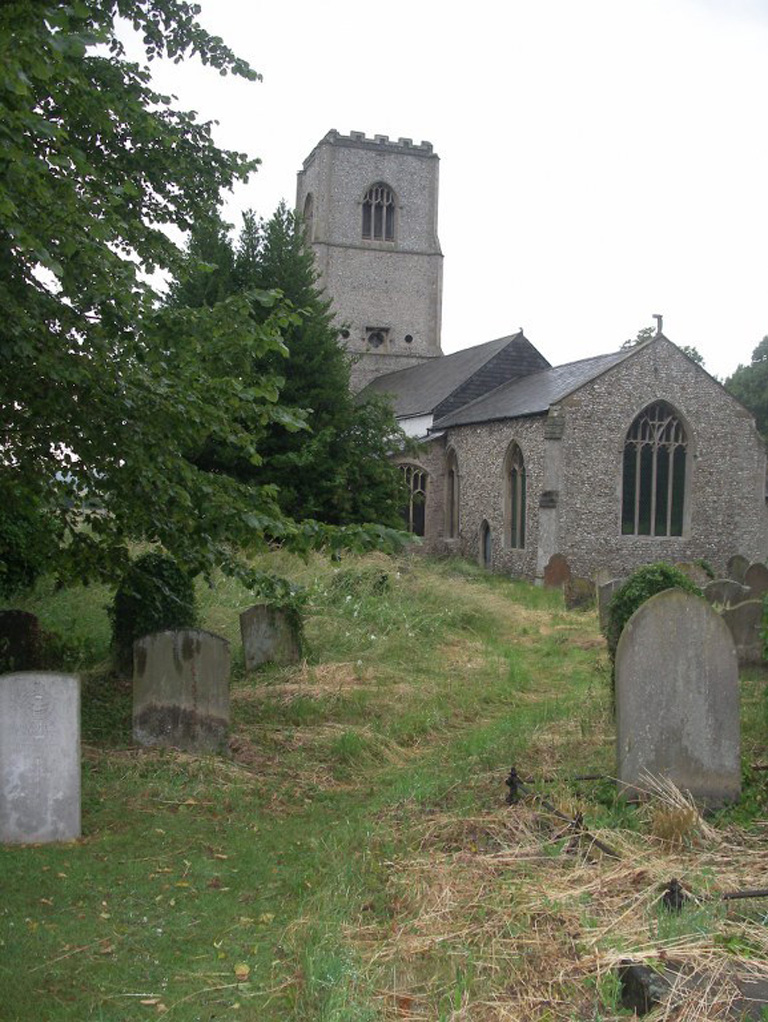 Marham is a village 7 miles north-north-west of Swaffham. The churchyard is at the south end of the village at the junction of The Street and Church Lane.

The Churchyard contains the graves of four casualties of the 1914-18 war and until June 1941, the Royal Air Force Station at Marham used the churchyard for burials. As a result, there are 17 casualties of the 1939-45 War, 16 of whom served with the air forces of the Commonwealth. Subsequent burials took place at a new burial ground created nearly, Marham Cemetery, which the Commission treats as a separate site for records purposes.