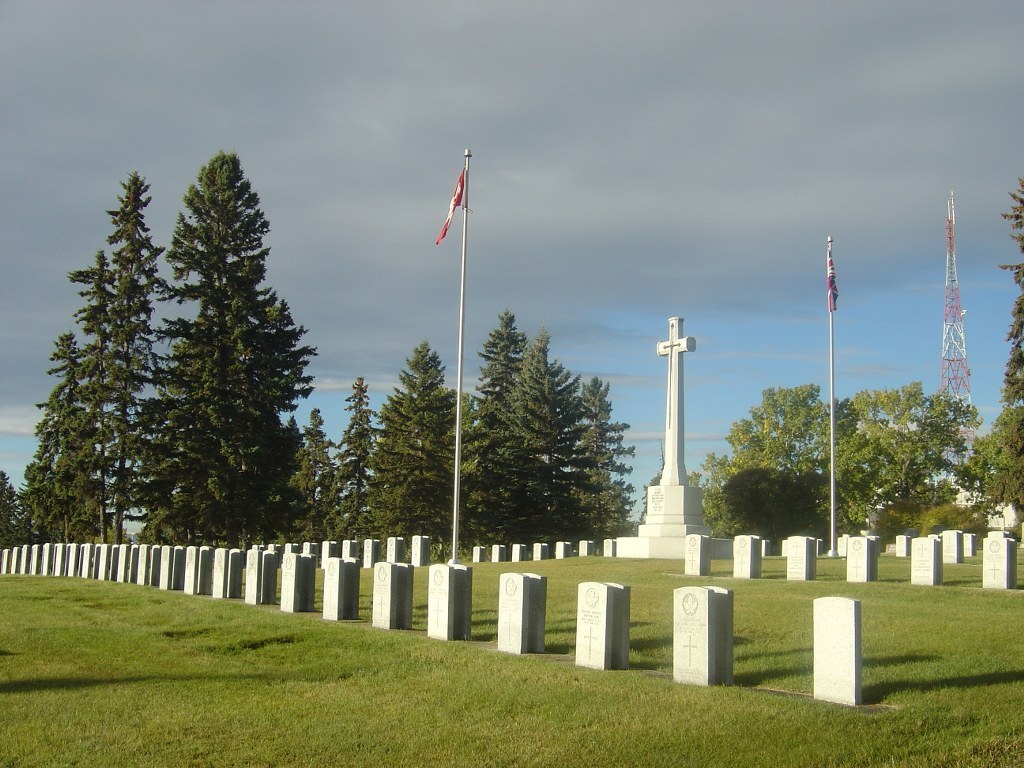 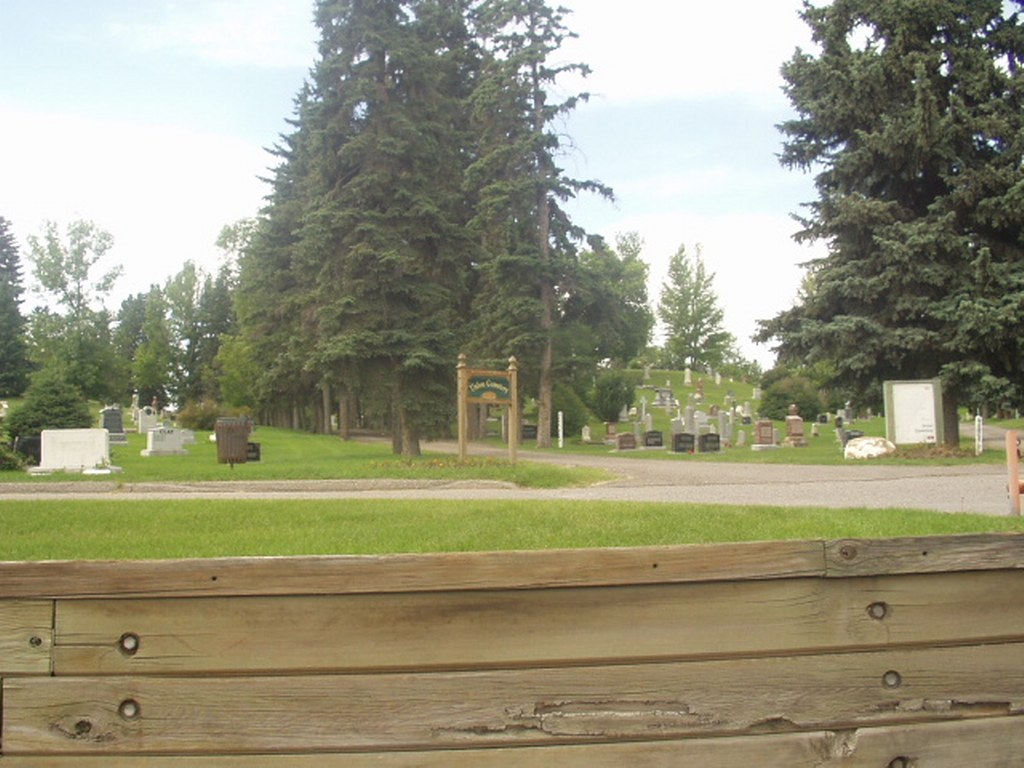 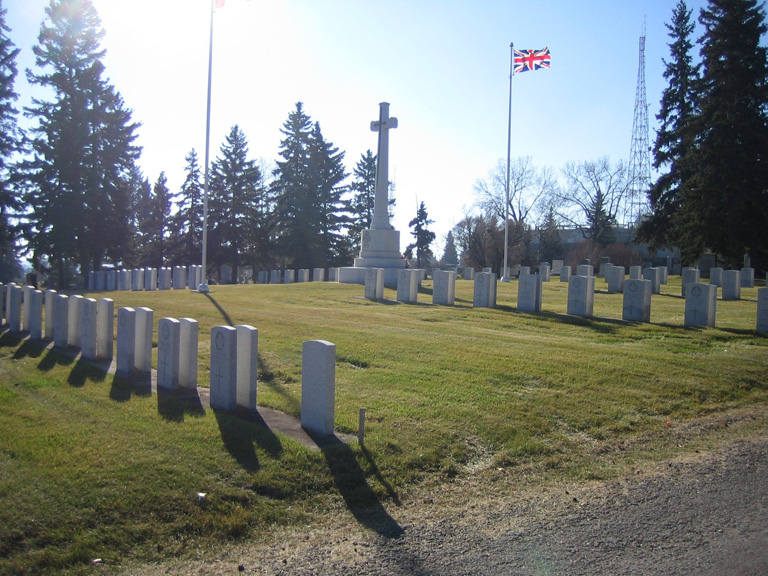 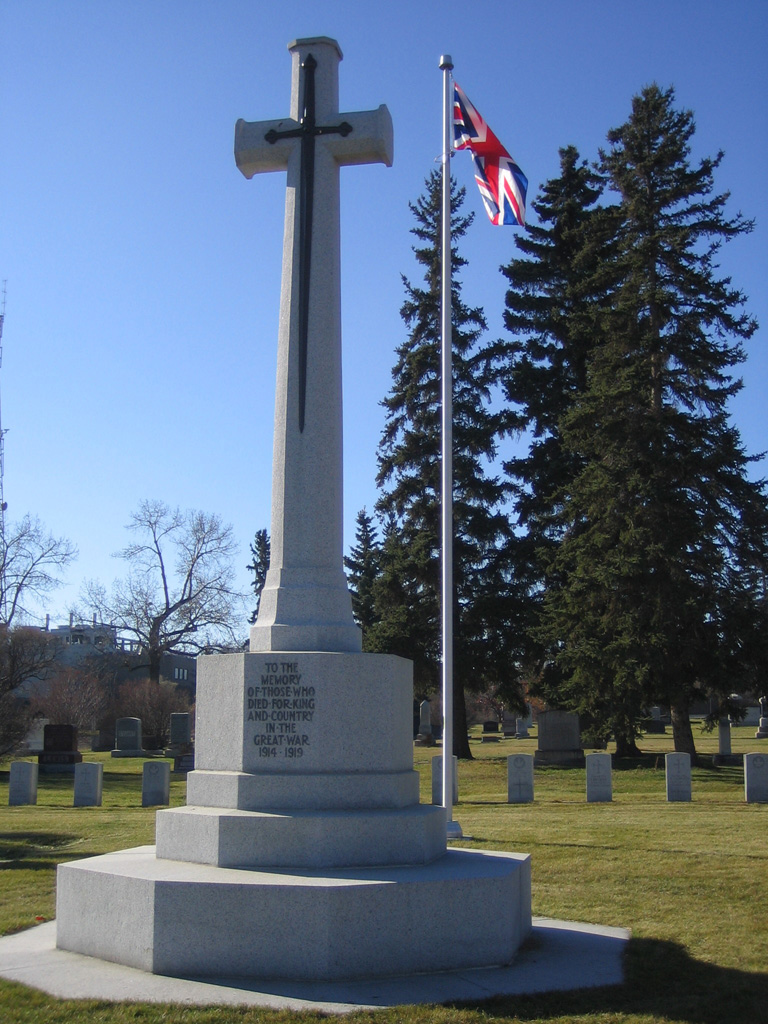 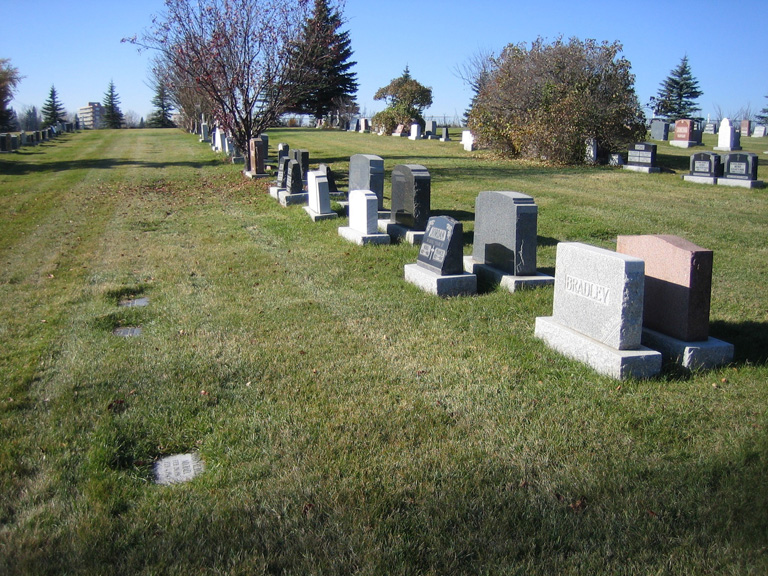 The cemetery is located east of the McLeod Trail in Calgary, on the corner of 27th Avenue and Spiller Road (South East).

The cemetery grounds are open daily for visitation from sunrise until sunset. The cemetery office is located at Queen's Park Cemetery and is open Monday to Friday from 8:00 a.m. to 4:30 p.m. On Saturday and Sunday the hours differ weekly, so visitors should telephone the cemetery office for weekend hours.