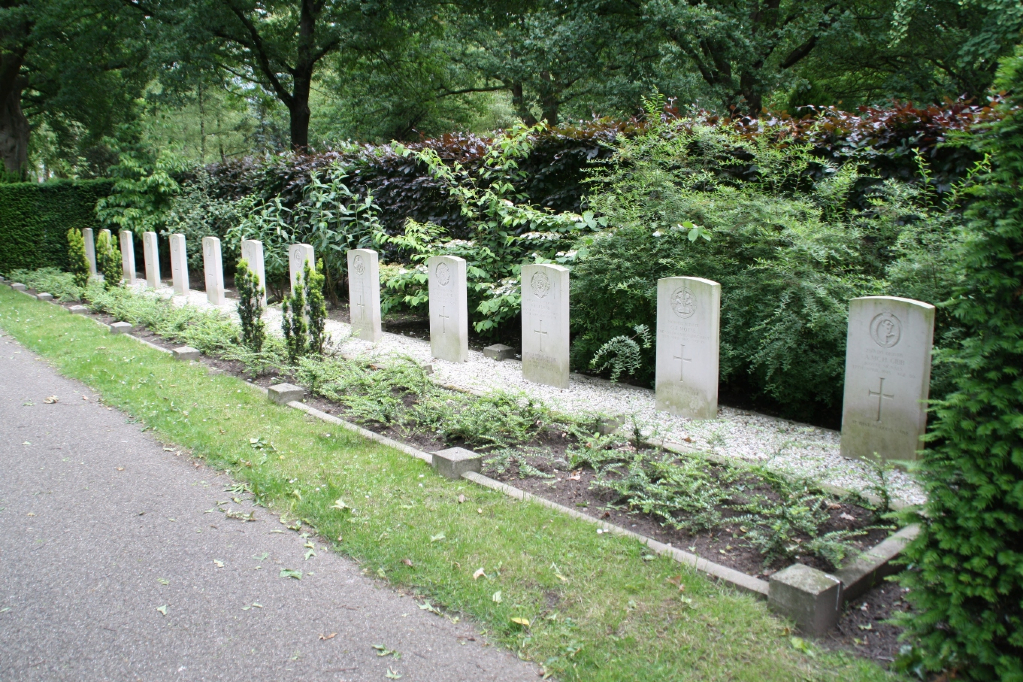 Oldenzaal is a small town situated 11 kilometres north of Enschede on the main road to north-west Germany and Scandinavia. The cemetery is about 800 metres south-west of the town on Hengelosestraat, adjacent to the Roman Catholic Cemetery from which it is separated by a tall hedge. The Commonwealth war graves are against the eastern boundary hedge.

Oldenzaal Protestant Cemetery contains 13 Commonwealth burials of the Second World War, all of members of the land forces who died in the latter stages of the war in the Netherlands.