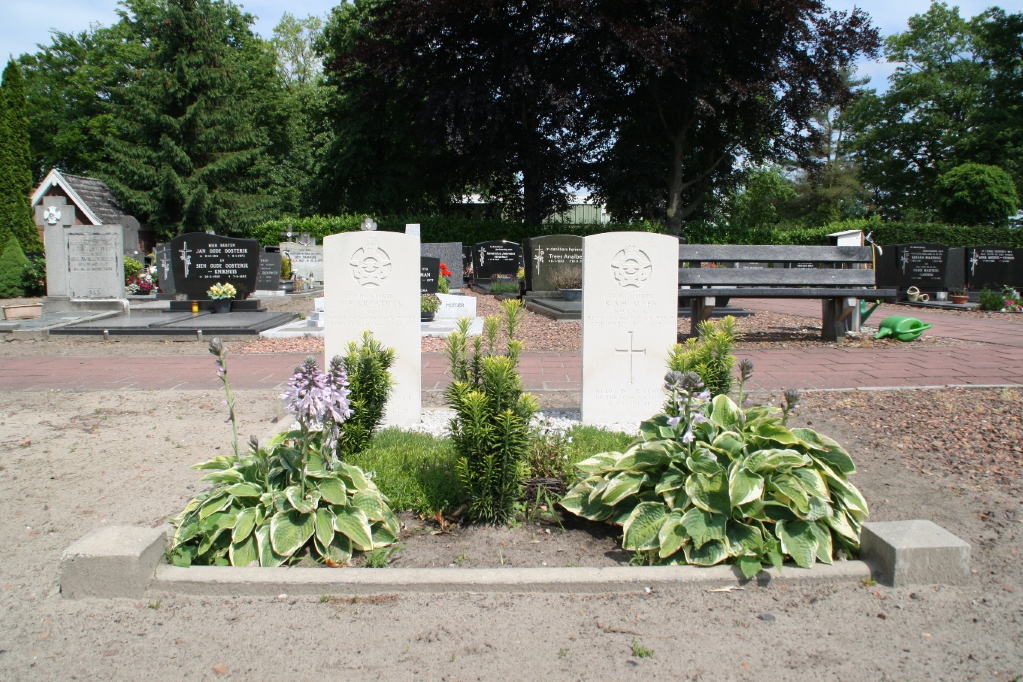 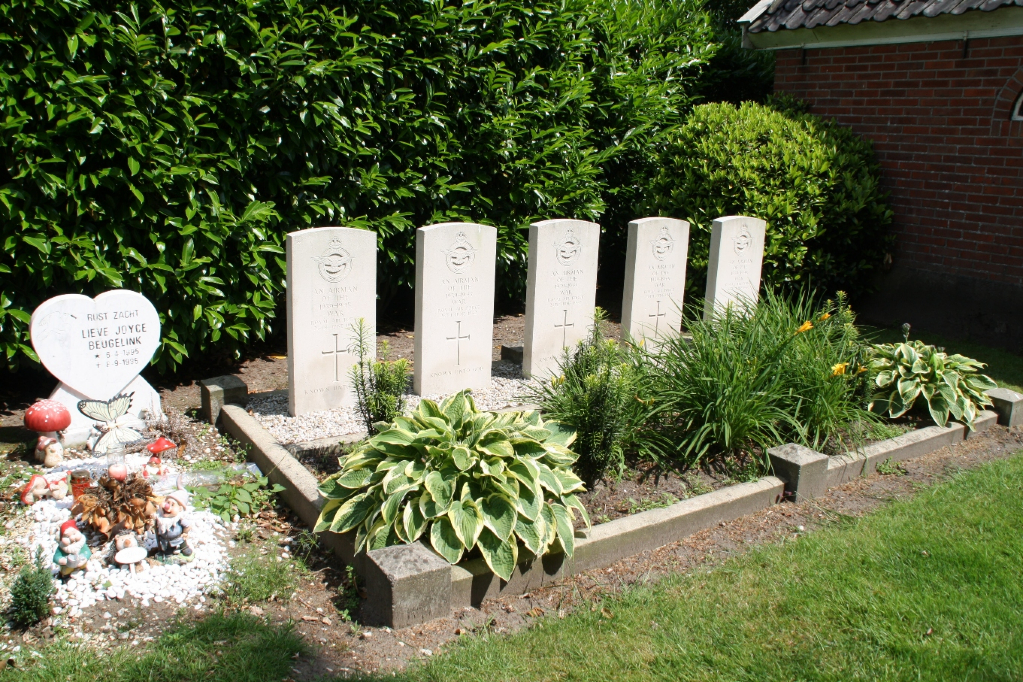 Weerselo Roman Catholic Cemetery contains the graves of seven Commonwealth airmen of the Second World War, five of them unidentified.