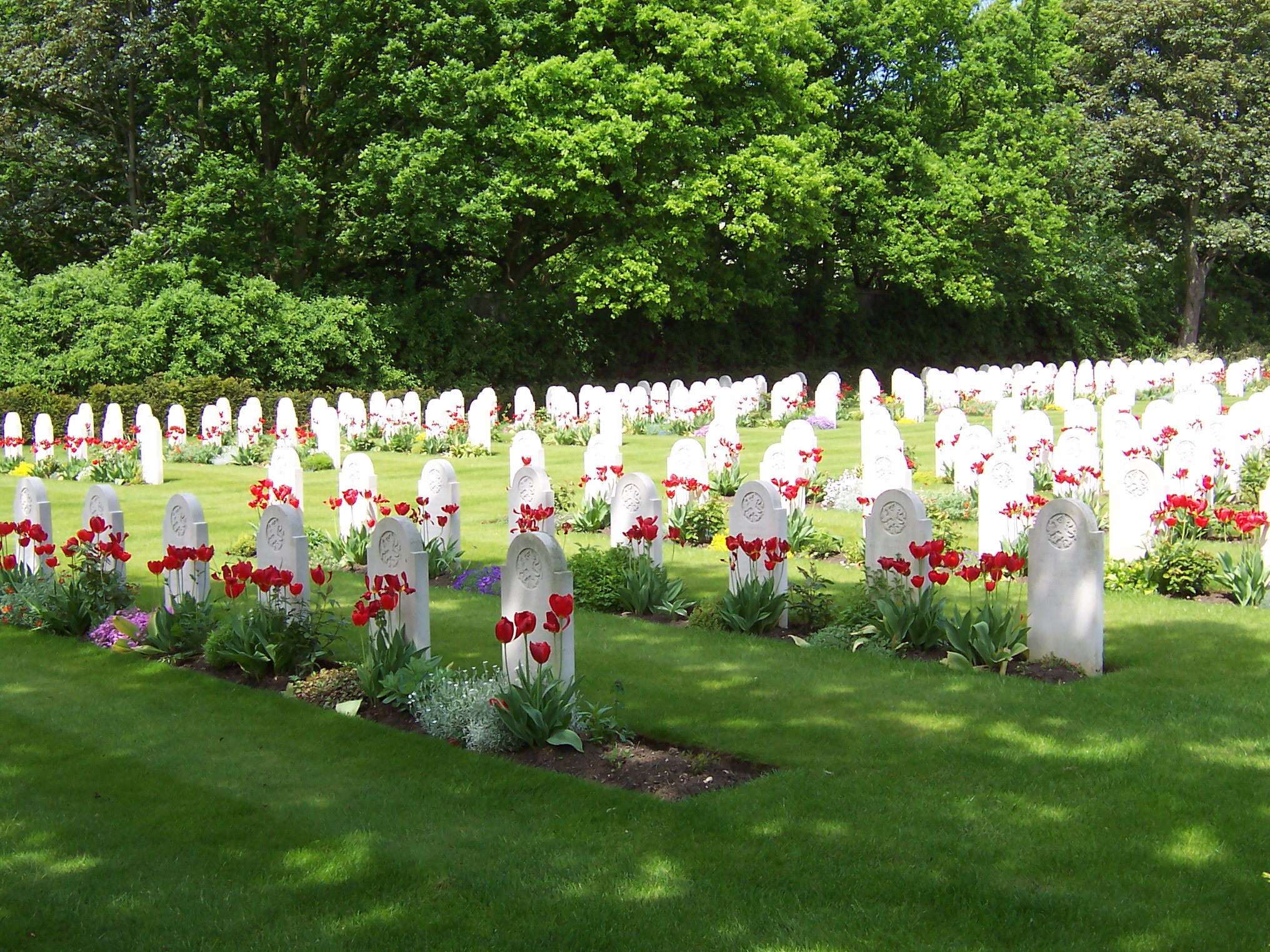 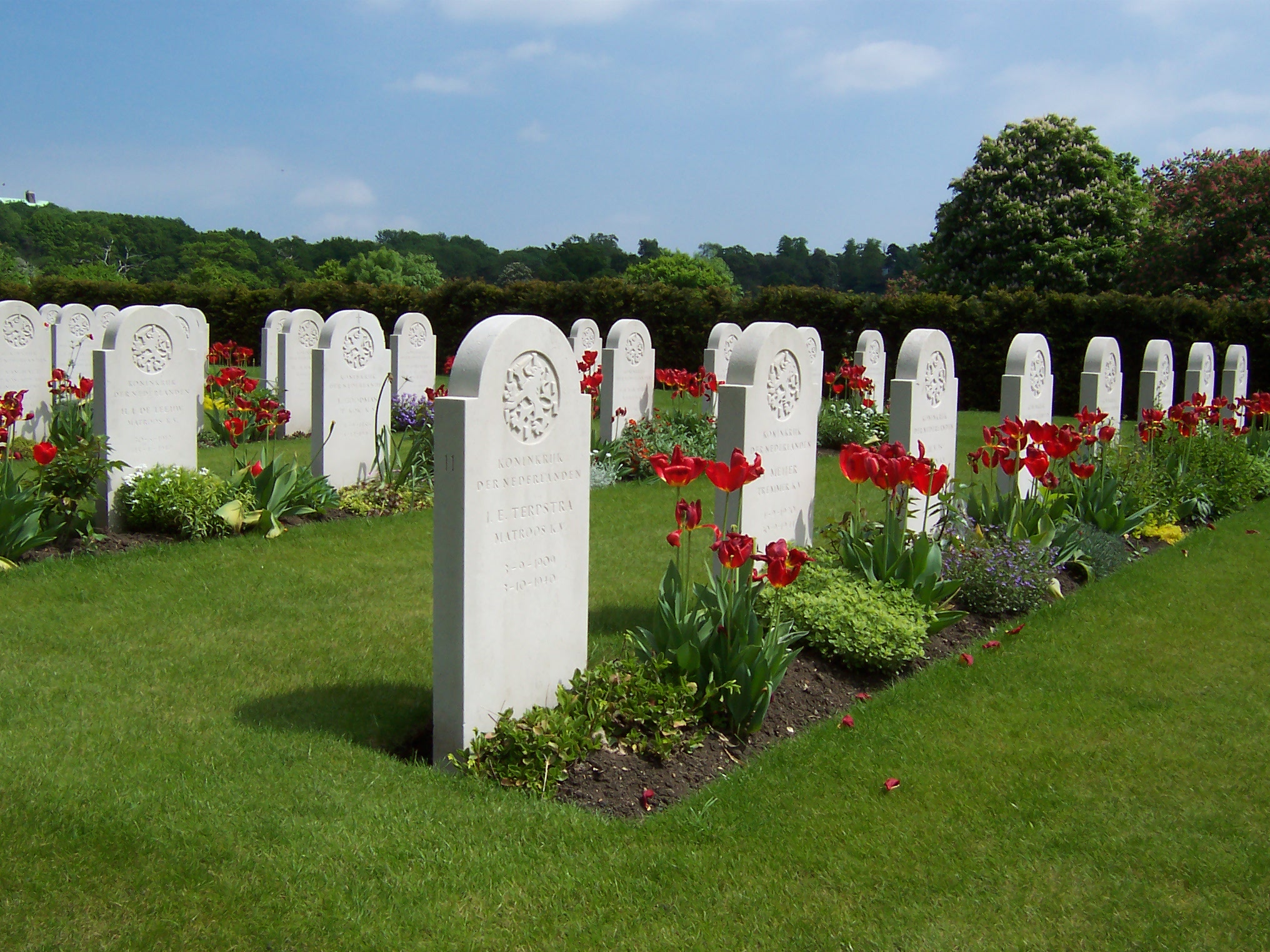 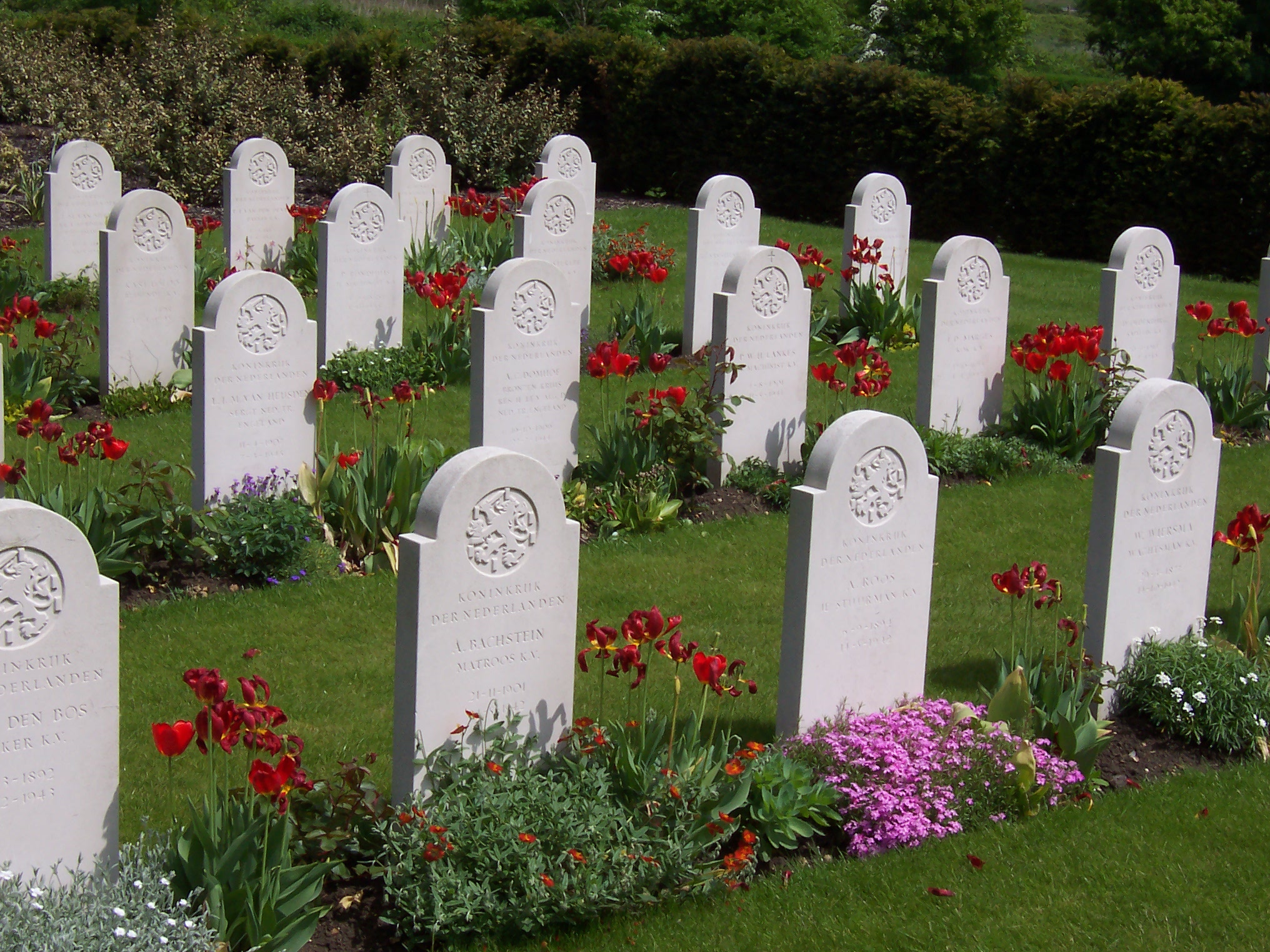 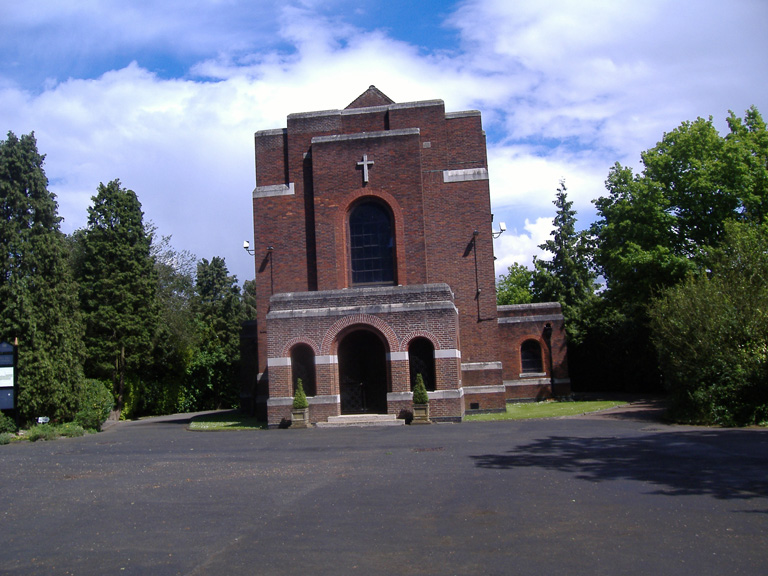 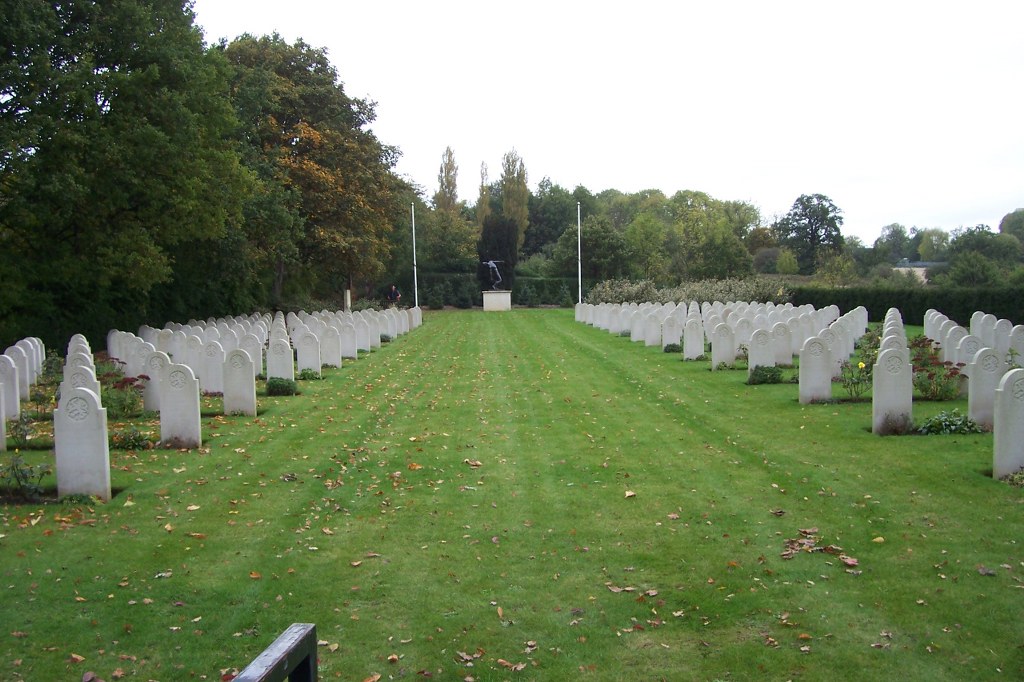 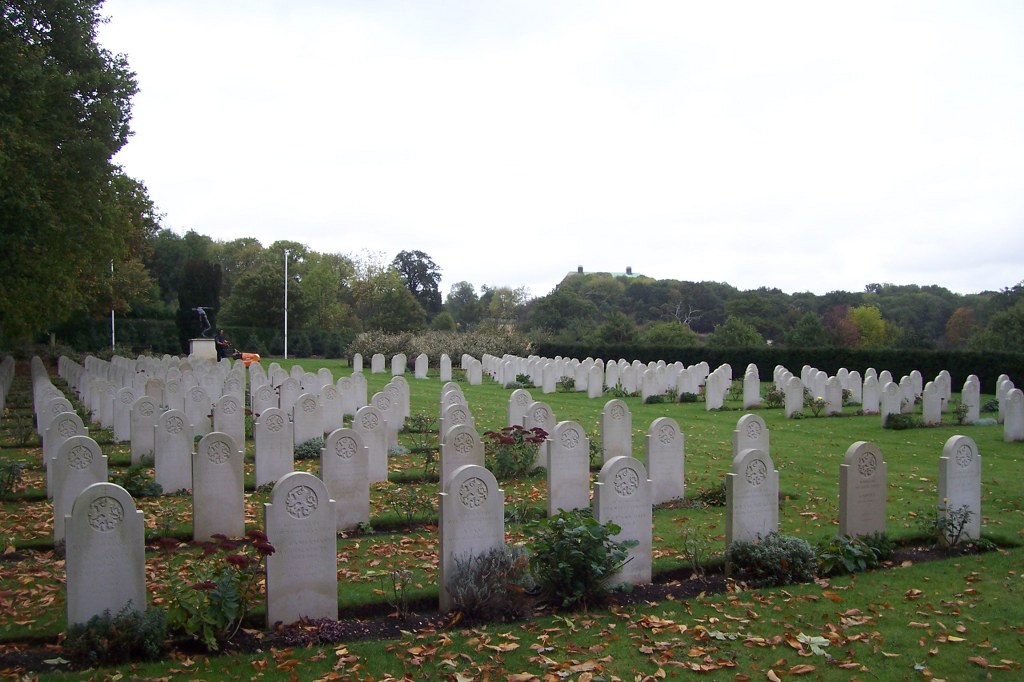 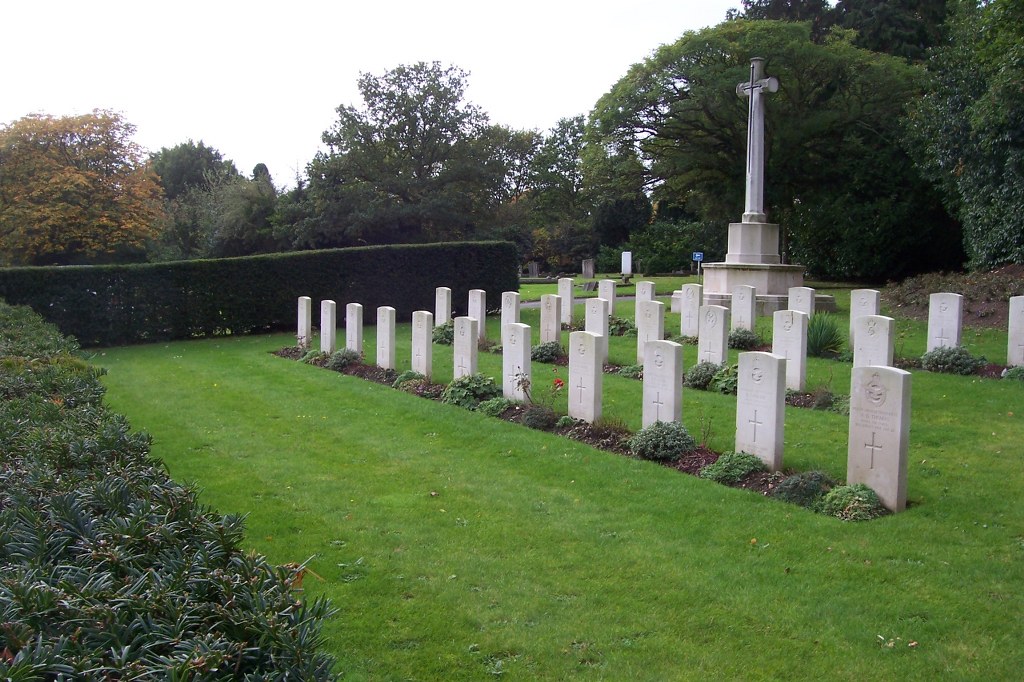 This cemetery also contains The Netherlands Field of Honour, established in 1965. The plot contains the graves of more than 250 servicemen of the Netherlands, many of them having been brought to the cemetery from other United Kingdom burials grounds. The majority of the graves are those of Merchant seamen.