Discover more about the history of Cottesmore (St. Nicholas) Churchyard Extension and plan a visit through our Our War Graves, Your History project. 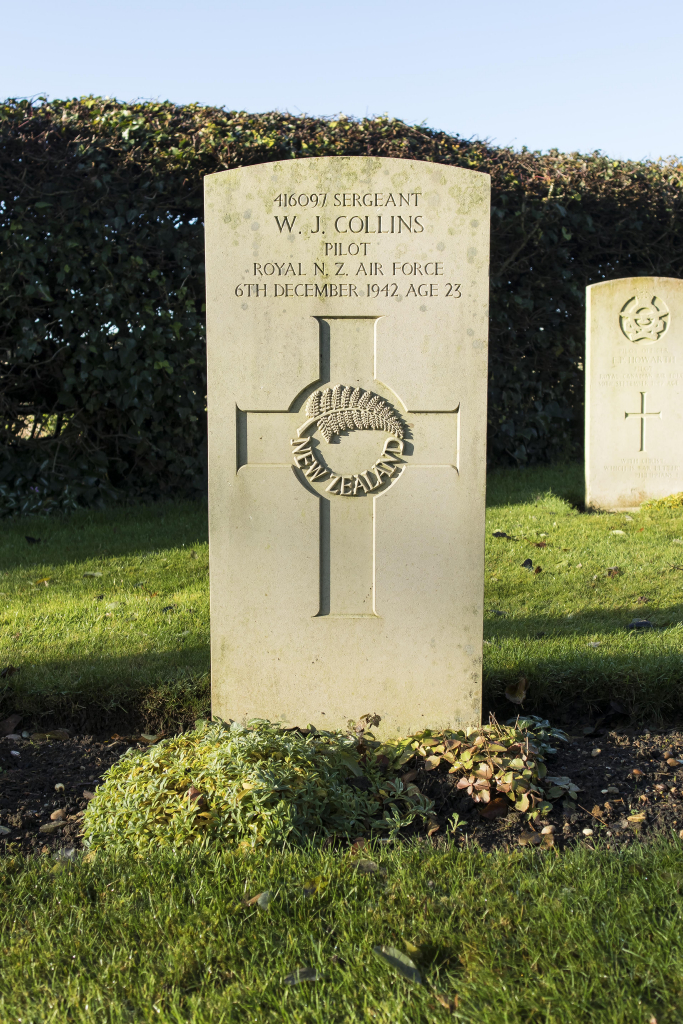 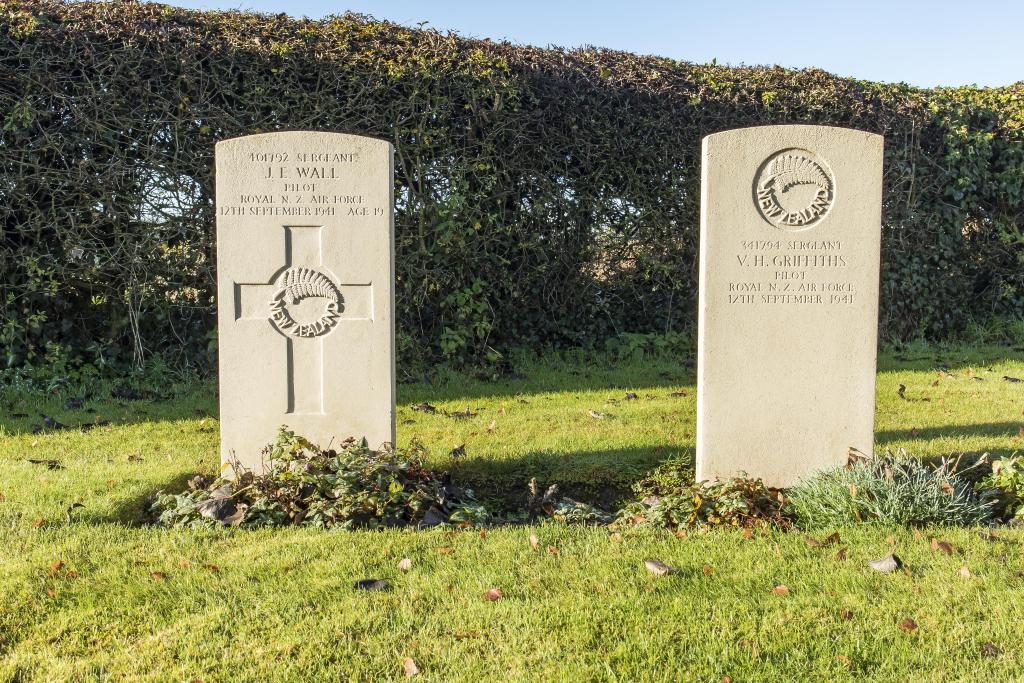 Cottesmore is a village four miles north-east of Oakham along the B668. The churchyard is on the north-east side of the village along Rogue's Lane.

Cottesmore Aerodrome, a Royal Air Force station, opened in March 1939. The aerodrome was an operational training school and when it opened, land on the left of the entrance to Cottesmore (St Nicholas) Churchyard Extension was set aside for burials from the aerodrome. This ground is now the war graves plot and among those buried there are airmen from England, Scotland, Wales, Canada, Australia, New Zealand, Eire, South Africa, Southern Rhodesia, Newfoundland, India, one who was domiciled in Chile, and a citizen of the United States of America who was serving in the Royal Canadian Air Force. Apart from those belonging to the air forces of Canada, Australia and New Zealand, these men served in the Royal Air Force.