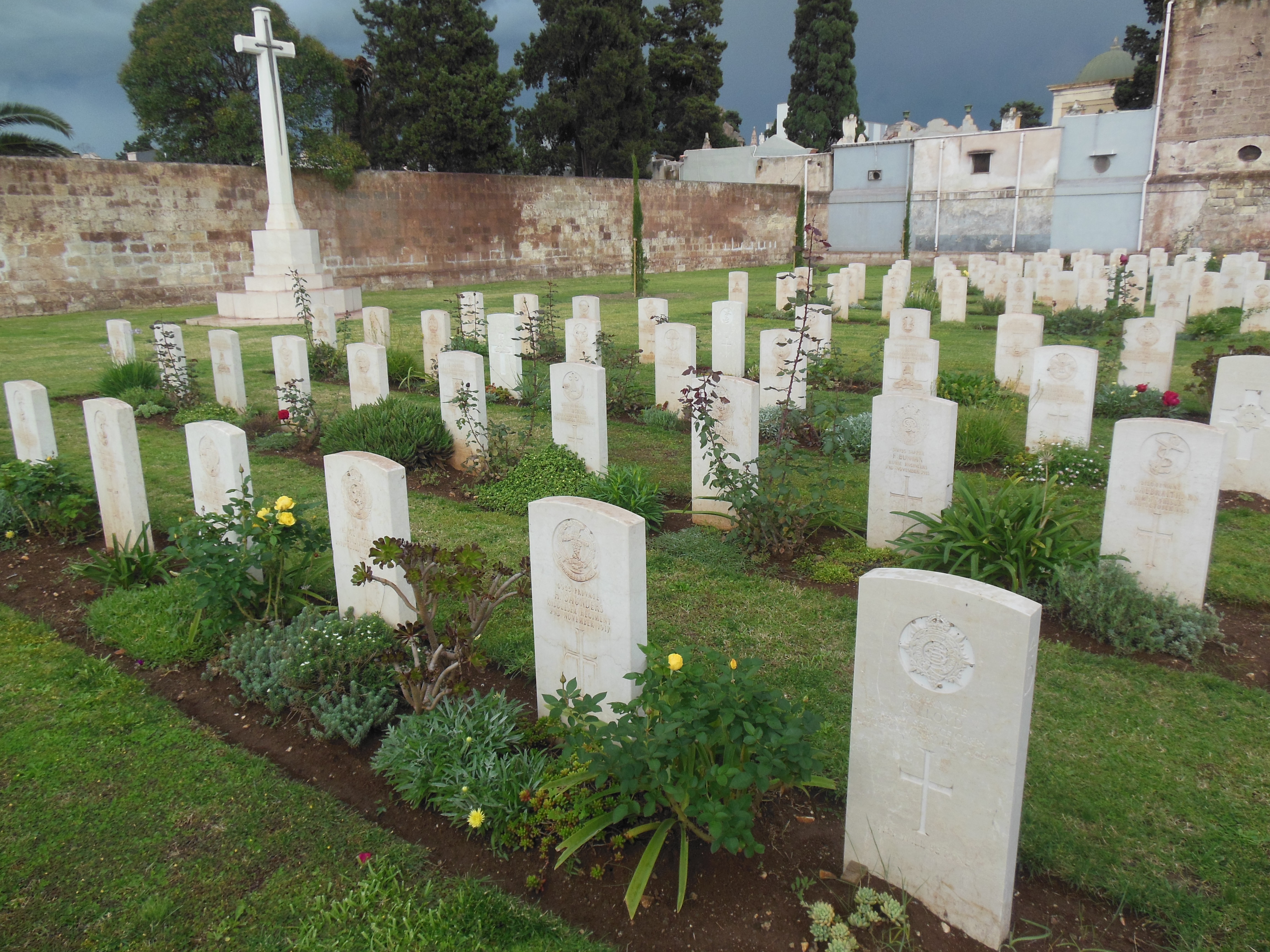 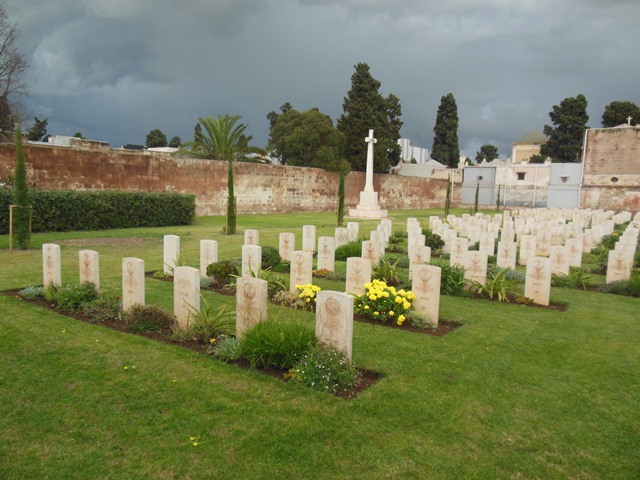 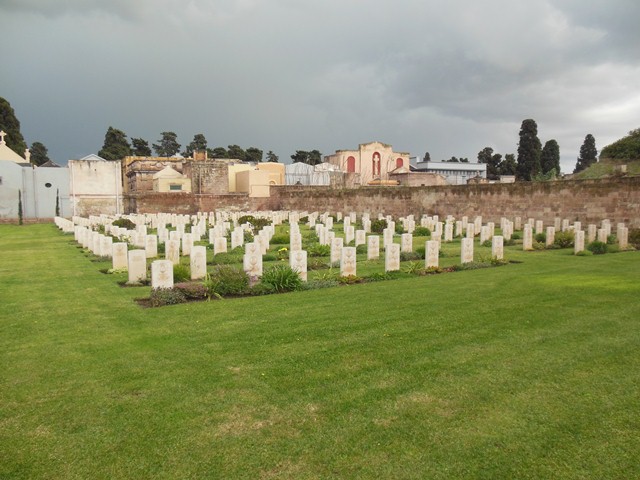 Proceed along the Highway No.A14, Bologna-Taranto, and take the road No.57 into Taranto from the direction of Bari, passing the large industrial complex on the left. Follow the sign to Grottaglia and then the signs to Tamburi Cimitero (Cimitero San Brunone). The CWGC Cemetery can be found on the road (which is one-way) just past the communal cemetery. Cemetery address: Via San Brunone - 74100 Taranto (TA) Puglia. GPS Co-ordinates: Latitude: 40.490483, Longitude: 17.219963.

The cemetery may be visited at any time. Please note that the gates are kept locked outside of the gardening staff's working hours which are as follows:

Wheelchair access to site possible, but may be by alternative entrance. For further information and enquiries please contact enquiries@cwgc.org

The Italians entered the war on the Allied side, declaring war on Austria, in May 1915. Commonwealth forces were at the Italian front between November 1917 and November 1918, and rest camps and medical units were established at various locations in northern Italy behind the front, some of them remaining until 1919. Taranto was used as a base by the Royal Navy immediately after the Italian declaration of war, but its importance to Commonwealth troops dates from the summer of 1917, when the Mediterranean lines of communication were established. These lines ran from the eastern theatres of war through Taranto, Turin, Lyons and Le Mans to Cherbourg. A base and rest camp were made at Taranto and labour units, including the 8th, 10th and 11th Battalions, British West Indies Regiment, were brought in. No 79 General and No 6 Labour Hospitals followed. The Town Cemetery was used for Commonwealth burials from June 1915 to April 1919, but as early as January 1918, it became necessary to open a military extension. After the Armistice the 102 Commonwealth burials in the town cemetery were removed to this extension, and the grave of one sailor was brought in from Trani Communal Cemetery in 1958. There are now 449 Commonwealth burials of the First World War in the extension. There is also 1 Non World War burial.