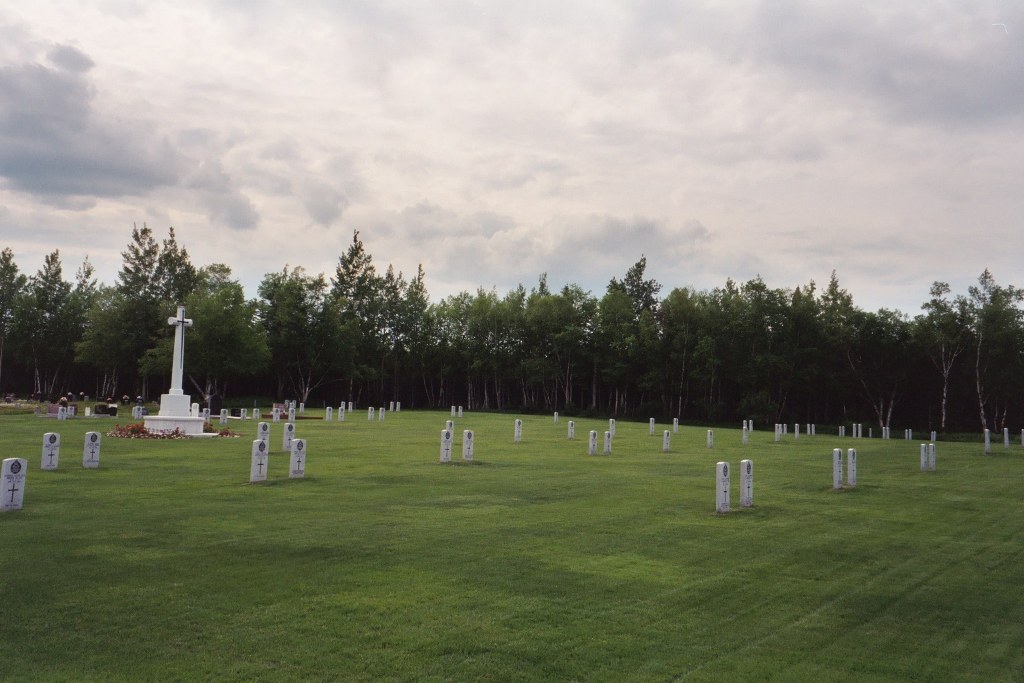 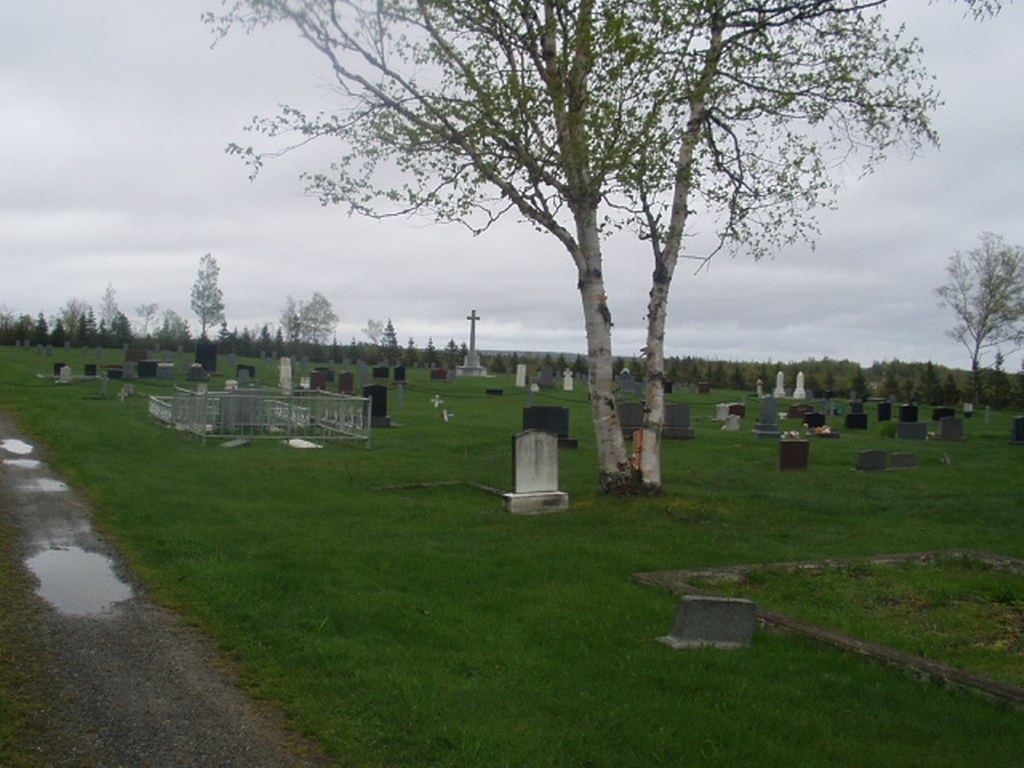 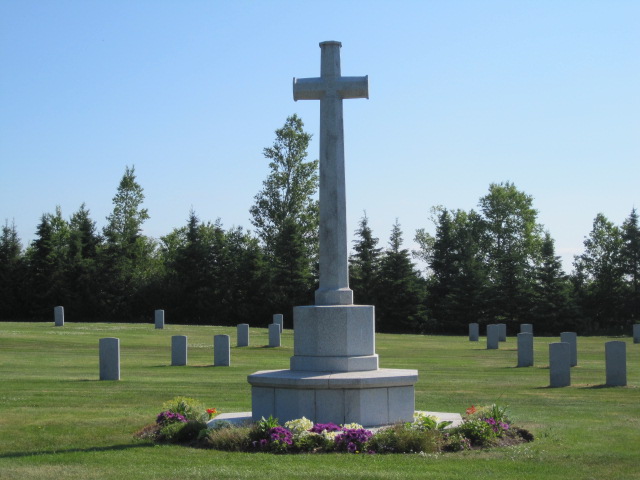 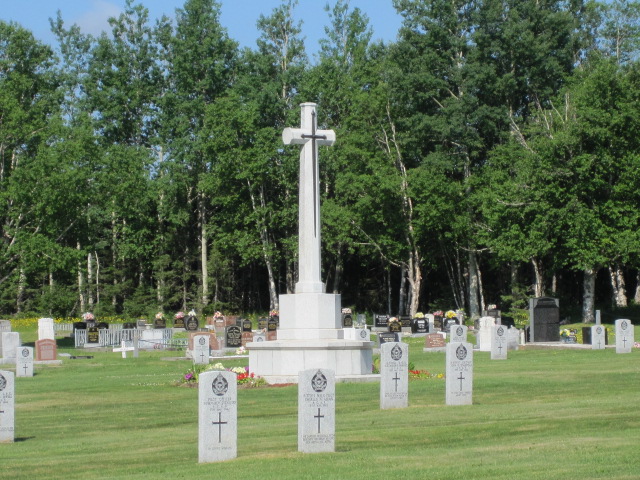 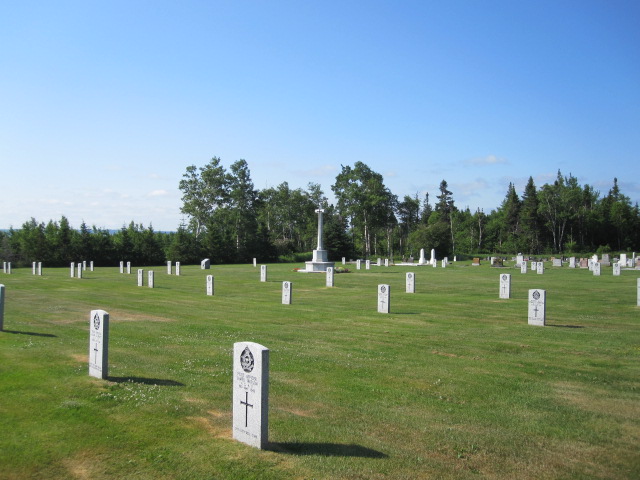 The cemetery grounds are open for visitation every day from sunrise until sunset.

Gander Airport, which had been an experimental flying station before the Second World War, was greatly expanded and developed in connection with the Atlantic Ferry Organisation for the transport of aircraft. During the war, air-reconnaissance planes and military defence forces were based at Gander, which was the headquarters of an anti-aircraft regiment of the Royal Canadian Army. Most of the airmen buried in Gander Cemetery were killed in aircraft which crashed in this area during the war. Gander War Cemetery contains 100 burials of the Second World War.