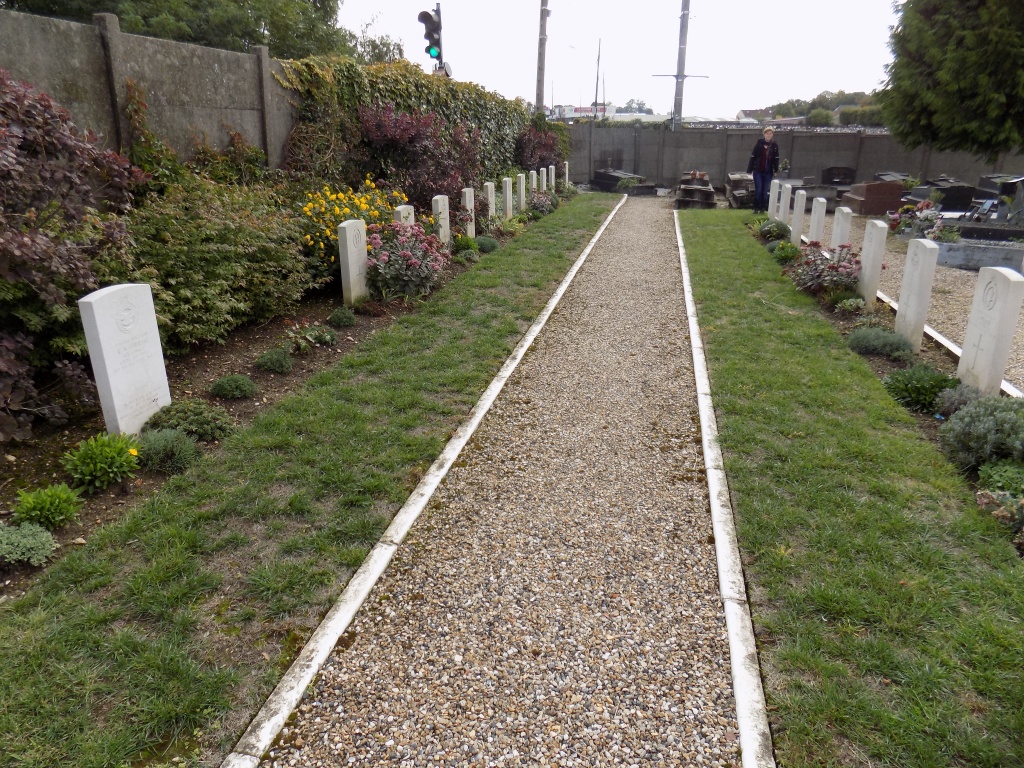 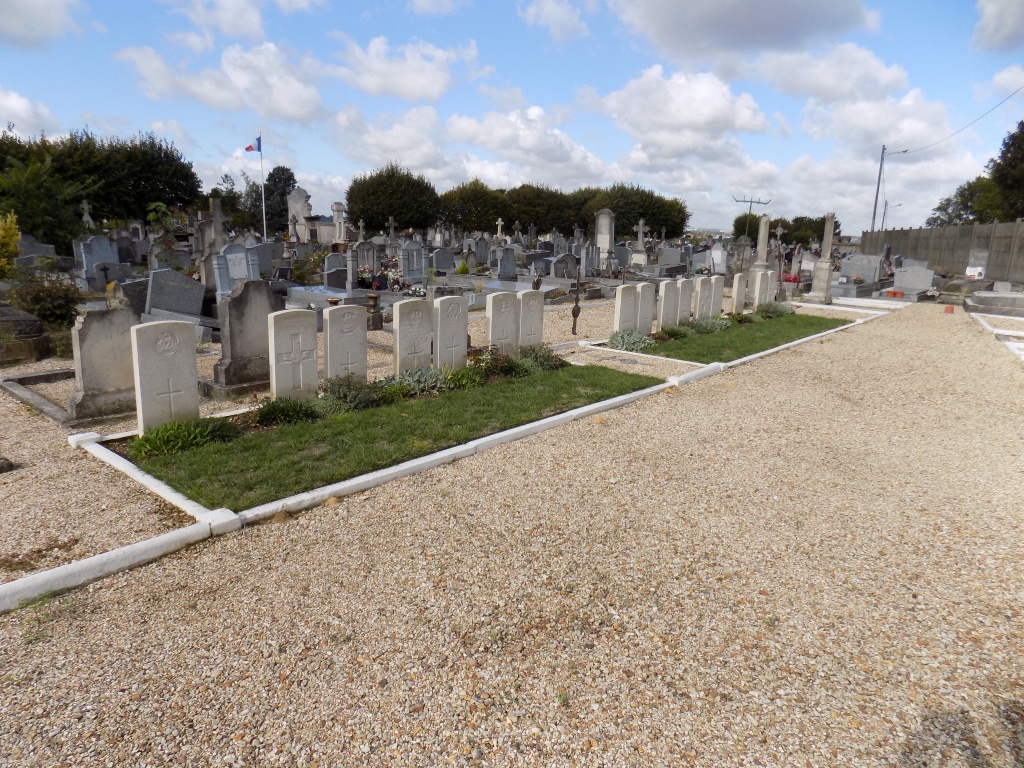 Villeneuve-St Georges is a town 18 kilometres south-east of the centre of Paris and on the Paris-Melun road. The old and new communal cemeteries are about 800 metres south-east of the town, on a by-road leading to the neighbouring village of Crosne. They are separated by a road, the old cemetery being west of the new one. Within the Old Communal Cemetery are buried 18 United Kingdom soldiers of the 1914-1918 War as well as 48 servicemen from the 1939-1945 War. In the west corner of the New Communal Cemetery are the war graves of 20 soldiers and airmen from the United Kingdom, one of whom is unidentified, and 1 South African soldier.

OPENING HOURS ALL DAYS OF THE WEEK :