The shelters outside this cemetery are undoing works and are closed to the public, a temporary register box will be available. The cemetery is still open to visitors. 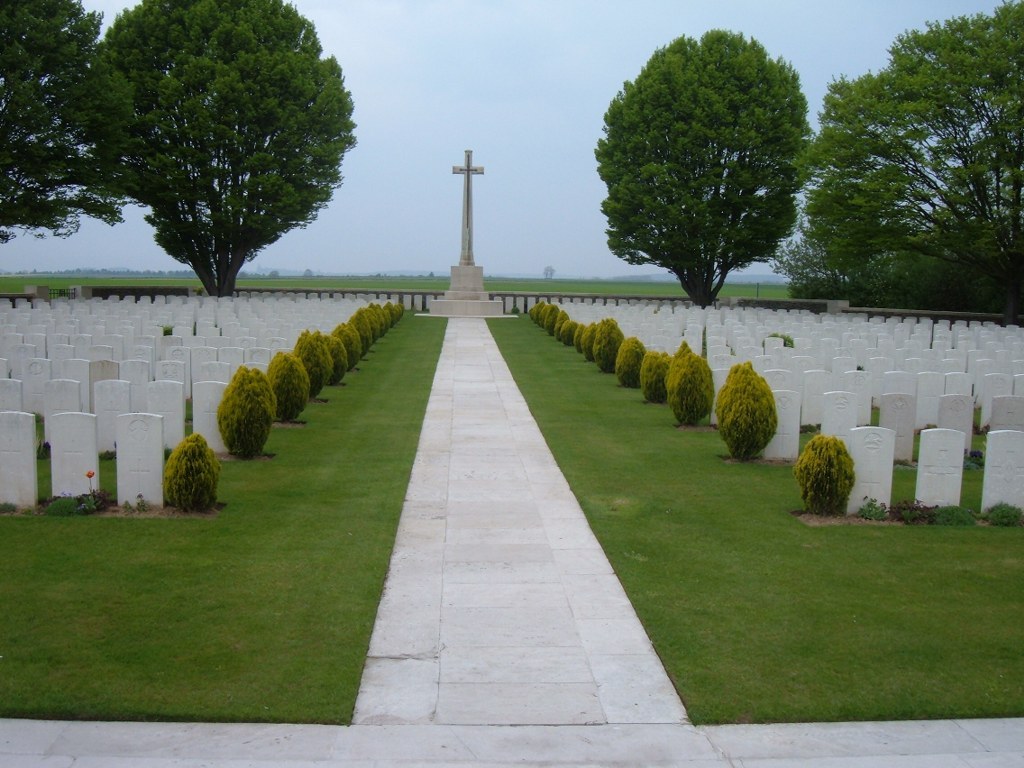 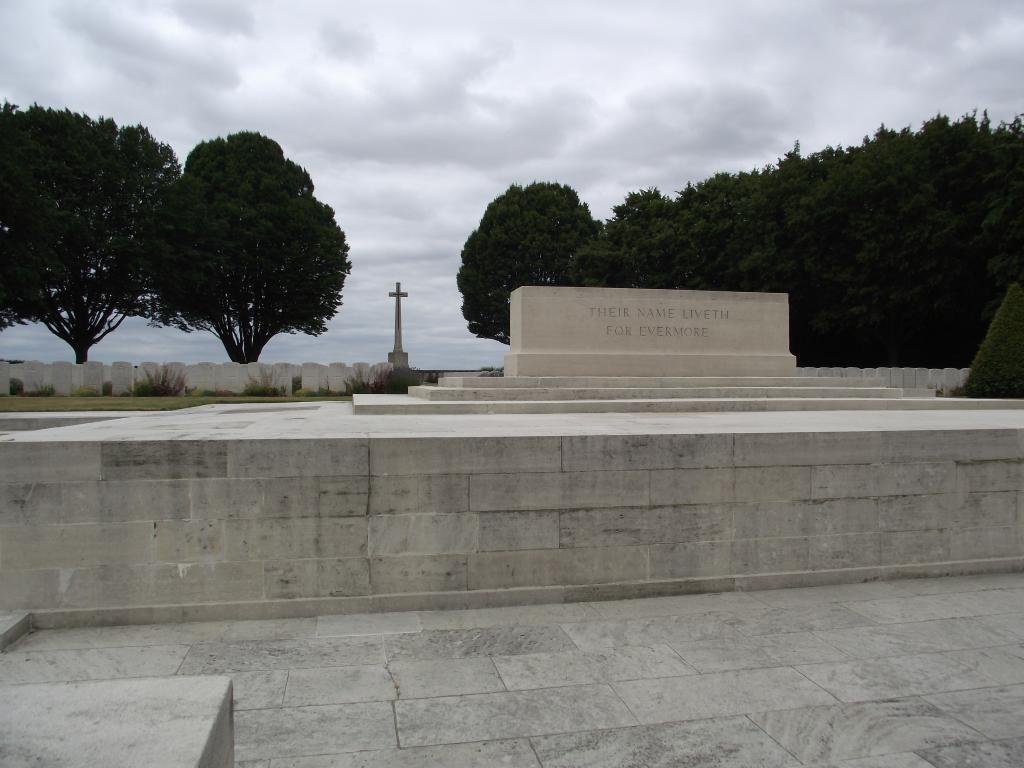