Access to this cemetery is limited via a roughly surfaced road - please be careful when visiting. 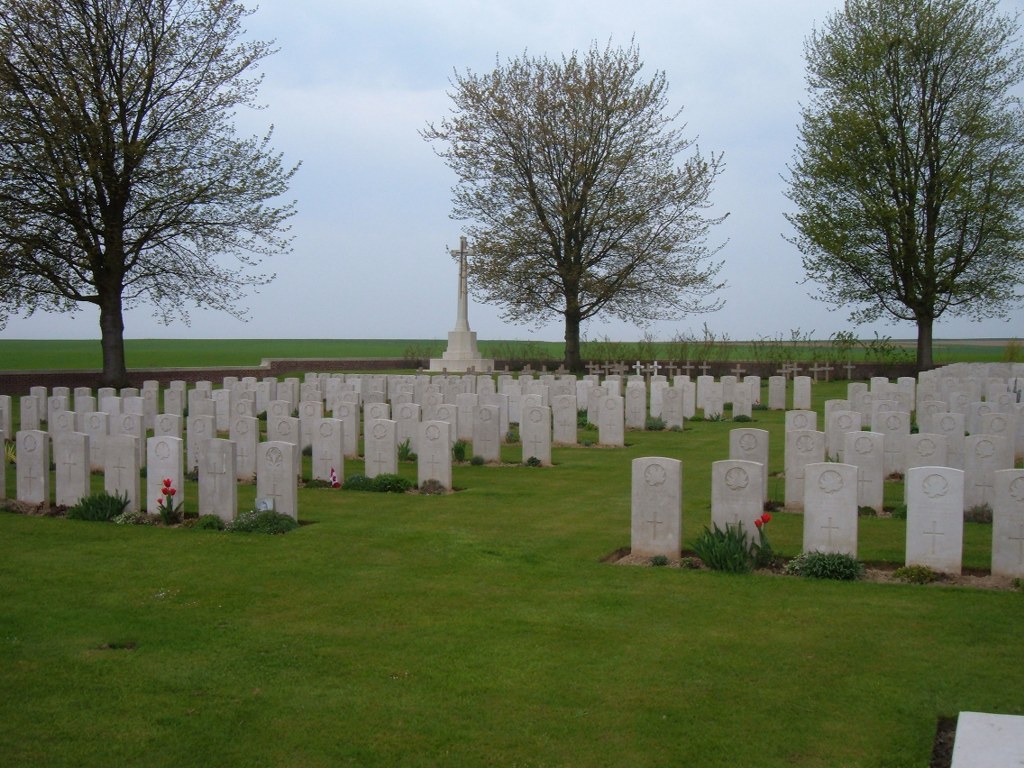 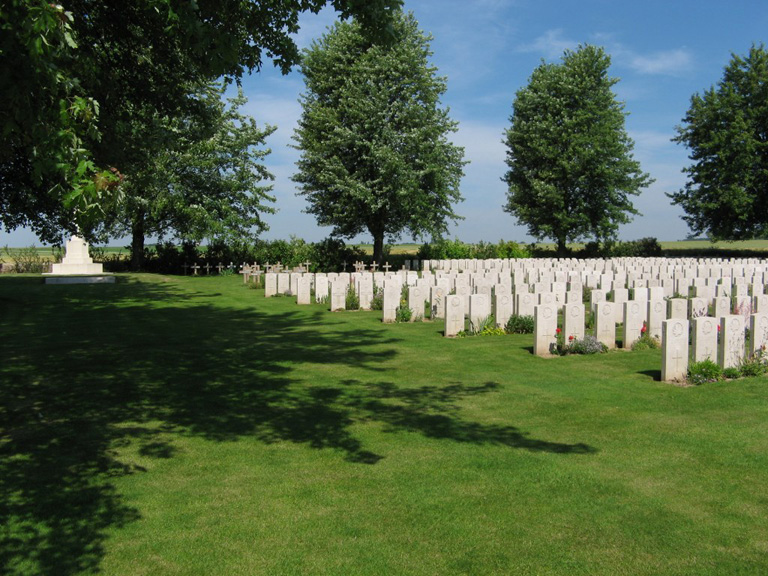 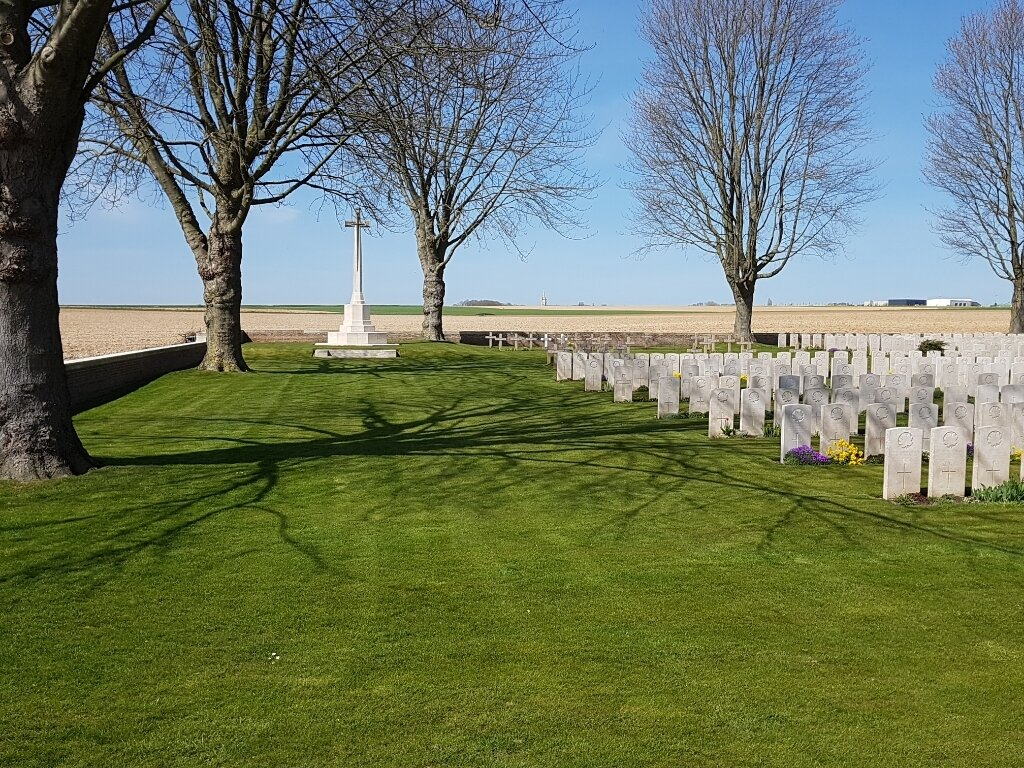 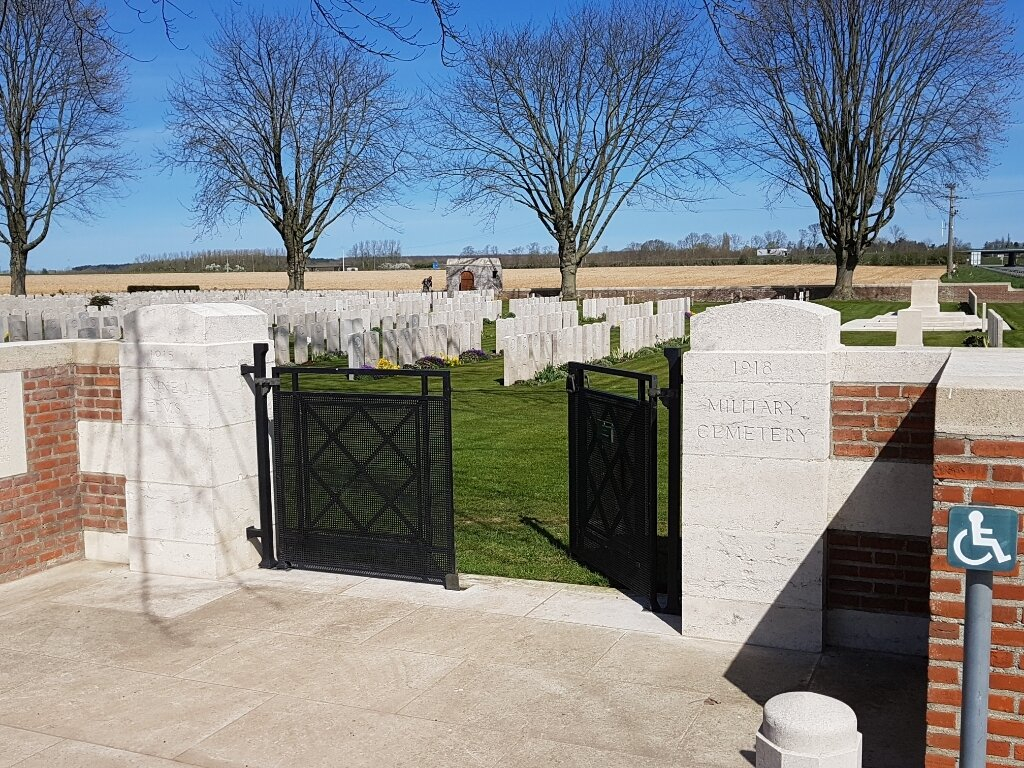 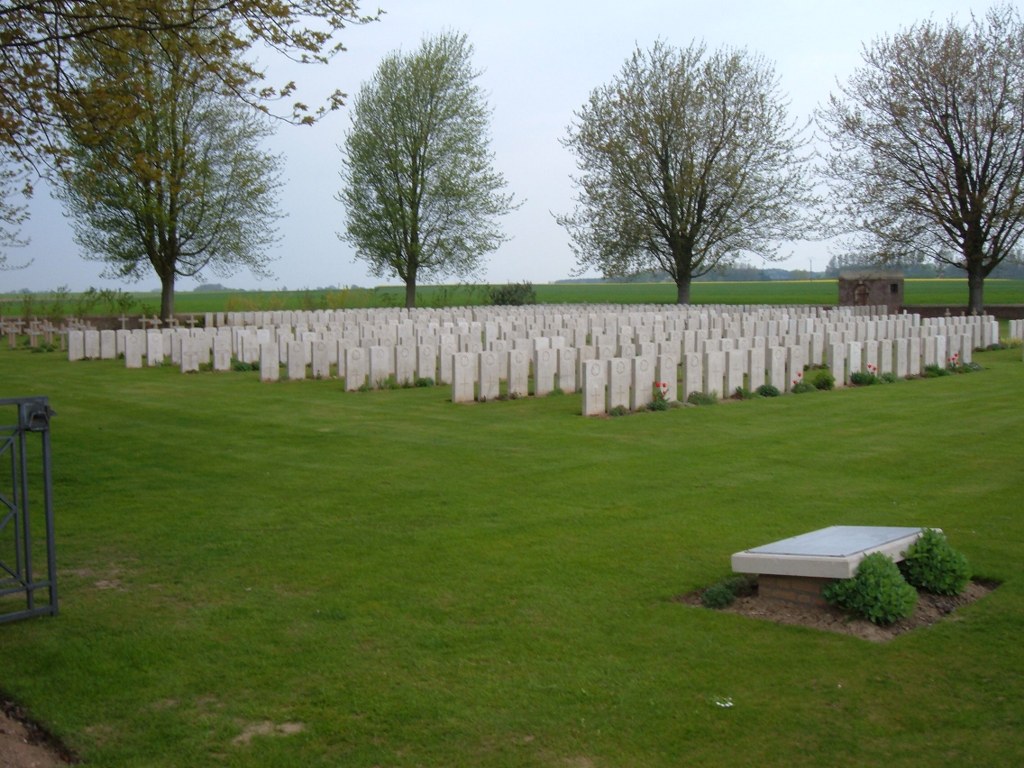