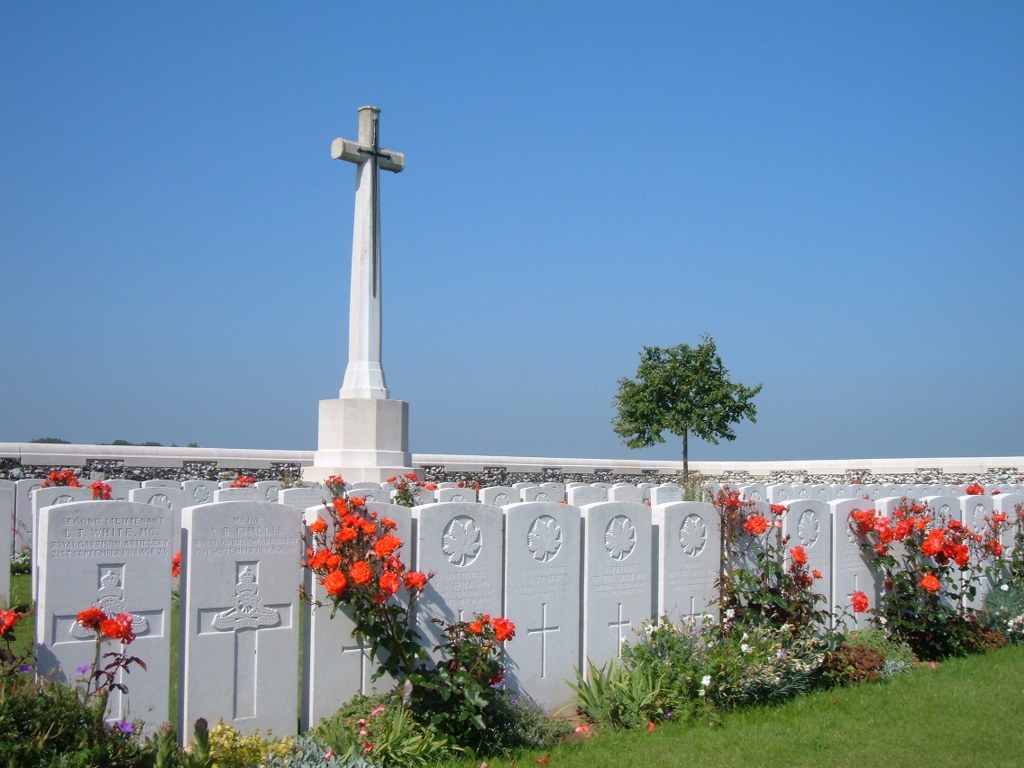 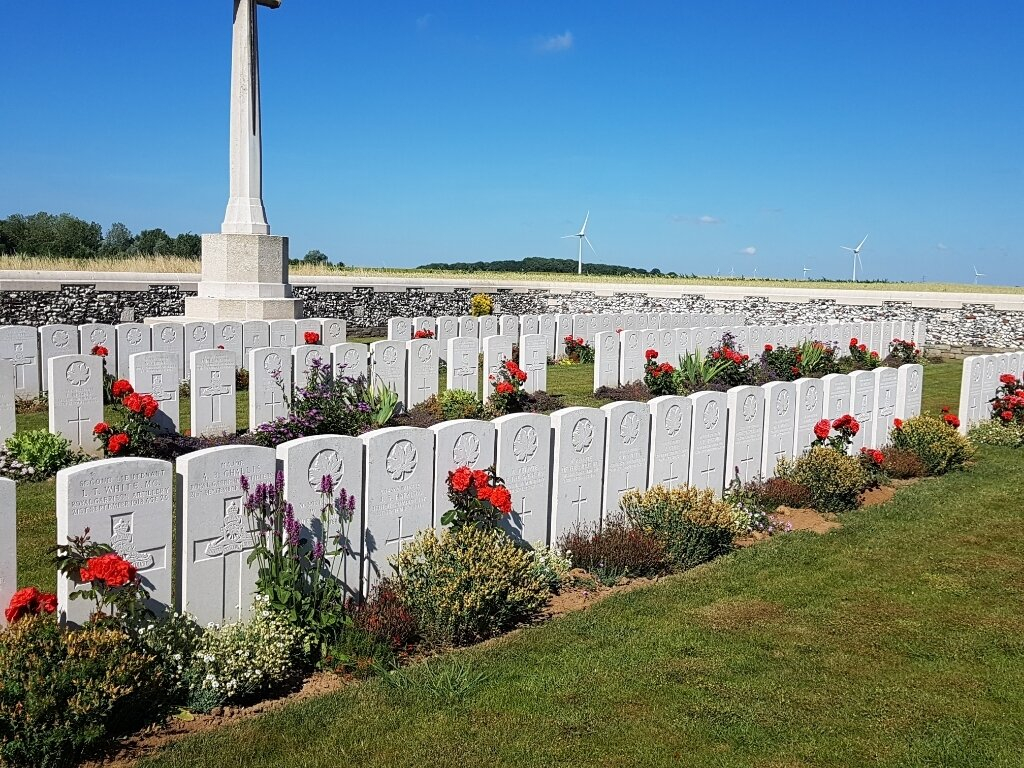 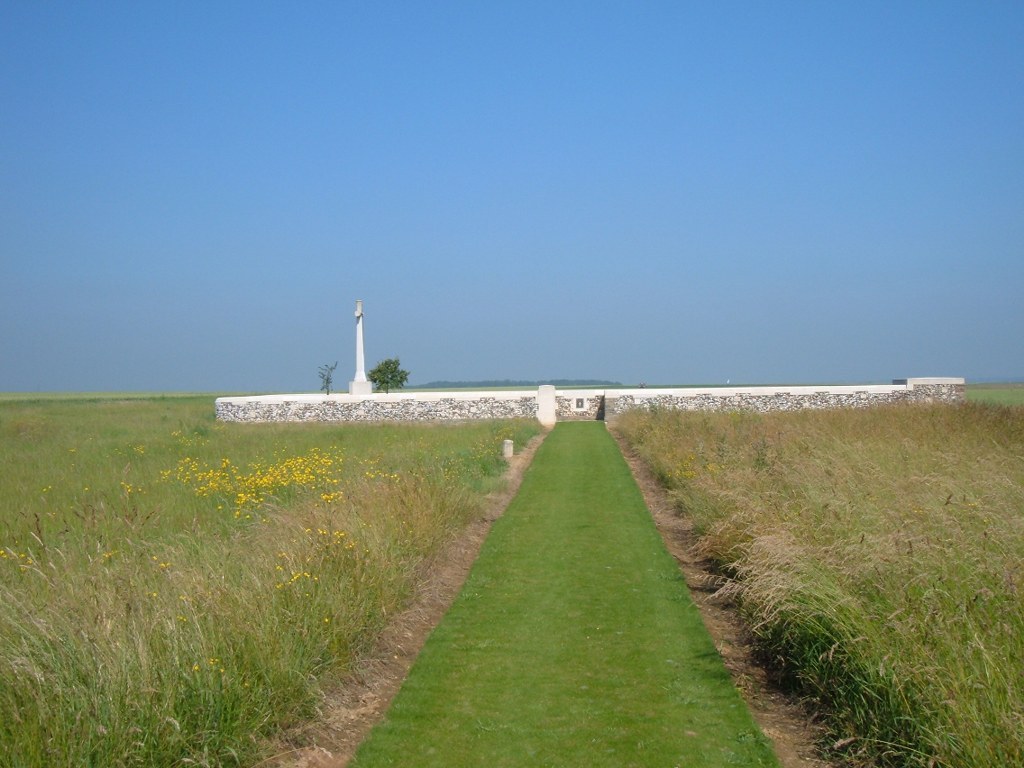 Hendecourt-les-Cagnicourt was captured by the 57th (West Lancashire) and 52nd (Lowland) Division on the night of the 1st-2nd September, 1918. Dominion Cemetery was made by Canadian units in September, 1918, after the storming by the Canadian Corps of the Drocourt-Queant Line; IMPERIAL CEMETERY, to the West of the village, has now been removed to H.A.C. Cemetery, Ecoust-St. Mein. The grave of one Canadian airman was brought in after the Armistice from an isolated position some kilometres to the East. There are now over 200, 1914-18 war casualties commemorated in this site. Of these, a small number are unidentified and a special memorial is erected to a Canadian soldier believed to be buried among them. The cemetery covers an area of 818 square metres and is enclosed by a flint and rubble wall.