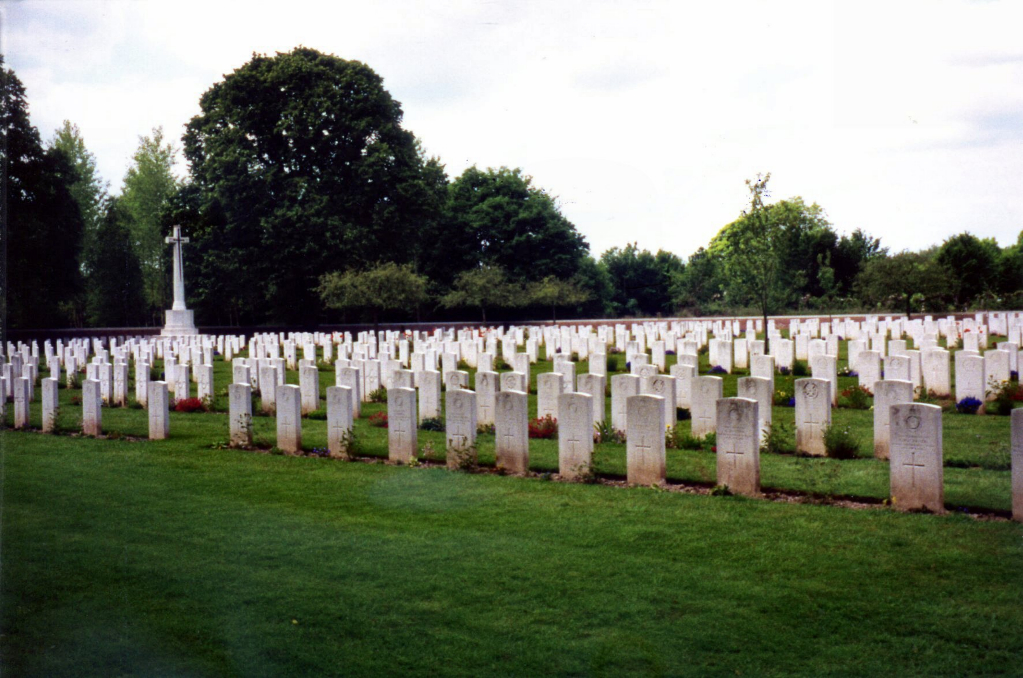 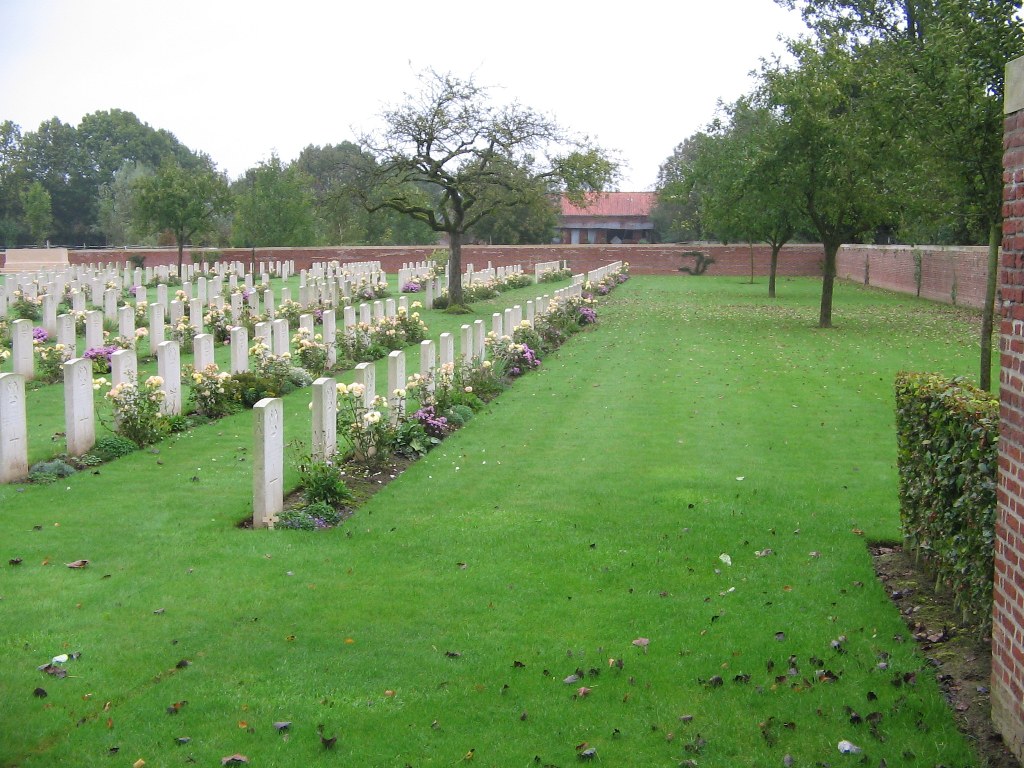 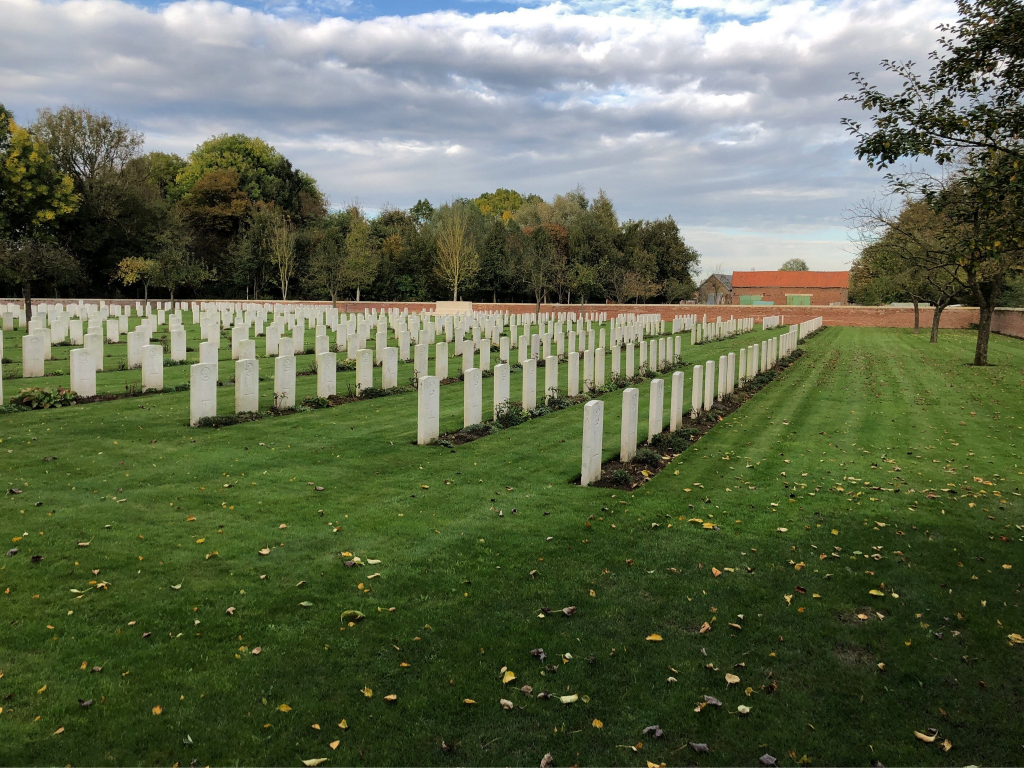 Hebuterne is a village 15 kilometres north of Albert (Somme) and 20 kilometres south-west of Arras. Using the D919 from Arras to Amiens you will drive through the villages of Bucquoy, Puisieux then Serre-les-Puisieux (approximately 20 kilometres south of Arras). On leaving Serre-les- Puisieux, 3 kilometres further along the D919, turn right following the signs for Hebuterne. Hebuterne Military Cemetery lies to the west of the village and a CWGC signpost clearly indicates the way from the village green to the cemetery.

The village gave its name to a severe action fought by the French on the 10th-13th June 1915, in the "Second Battle of Artois". It was taken over by British troops from the French in the same summer, and it remained subject to shell fire during the Battles of the Somme. It was again the scene of fighting in March 1918, when the New Zealand Division held up the advancing enemy; and during the following summer it was partly in German hands. It was later "adopted" by the Borough of Evesham. Hebuterne Military Cemetery was begun by the 48th (South Midland) Division in August 1915, and used by fighting units and Field Ambulances (particularly those of the 56th (London) Division) until the spring of 1917; and it was reopened in 1918. The conditions of burial explain the irregularity of the rows. There are now over 750, 1914-18 war casualties commemorated in this site. Of these, nearly 50 are unidentified and special memorials are erected to 17 soldiers from the United Kingdom, known or believed to be buried among them. The graves of two American soldiers have been removed from the South-West corner. The cemetery covers an area of 6,502 square metres and is enclosed by a red brick wall.