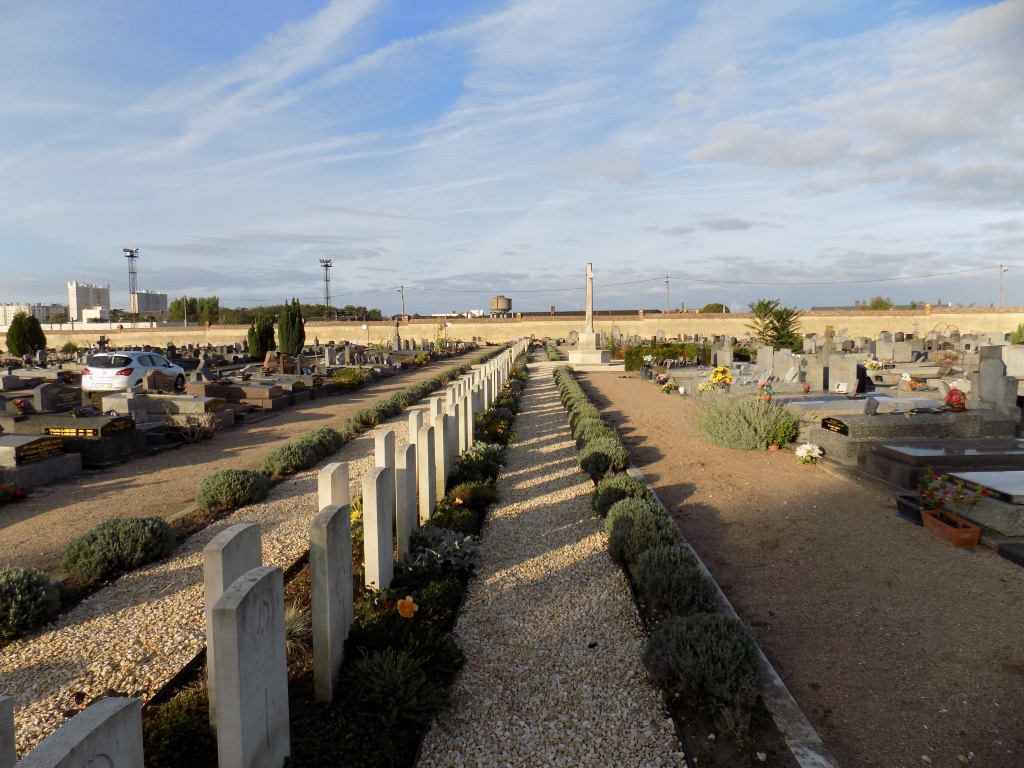 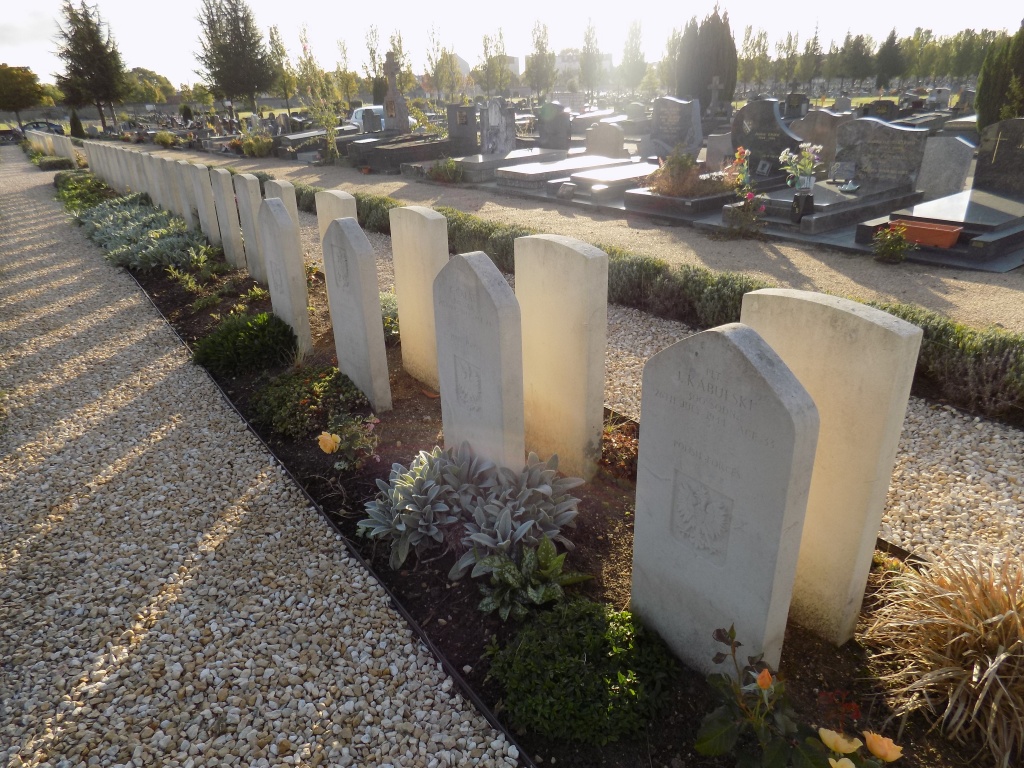 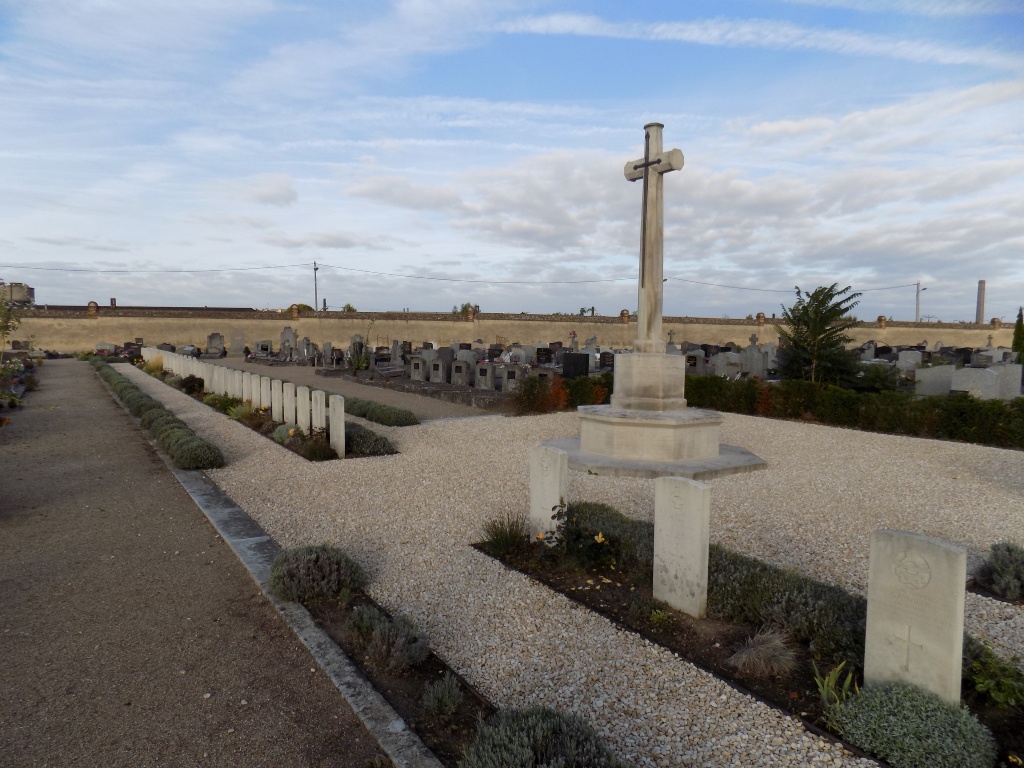 Orleans is a large town and Orleans Main Cemetery is situated on the north-eastern side of the town, between the main railway station and the station of Fleury les Aubrai. The Cemetery, known locally as the 'Grand Cimetiere' is on the Boulevard Lamartine. The Commonwealth War Graves Plot is in Block K, at the far end from the main entrance.

The Meerut British General Hospital was in Orleans from October-December, 1914. Orleans Cathedral contains a tablet, unveiled in 1925, commemorating the million British dead in the First World War.