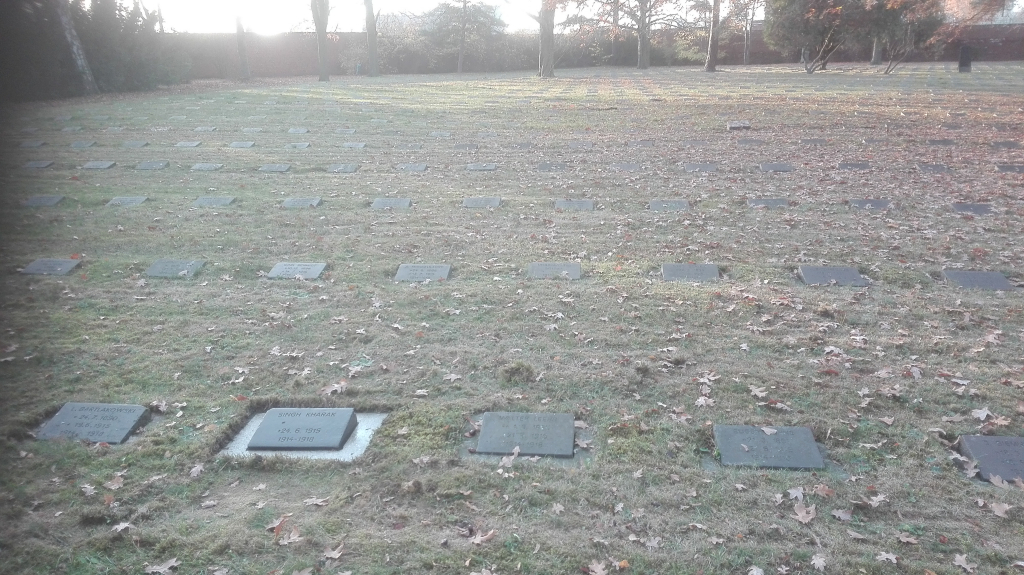 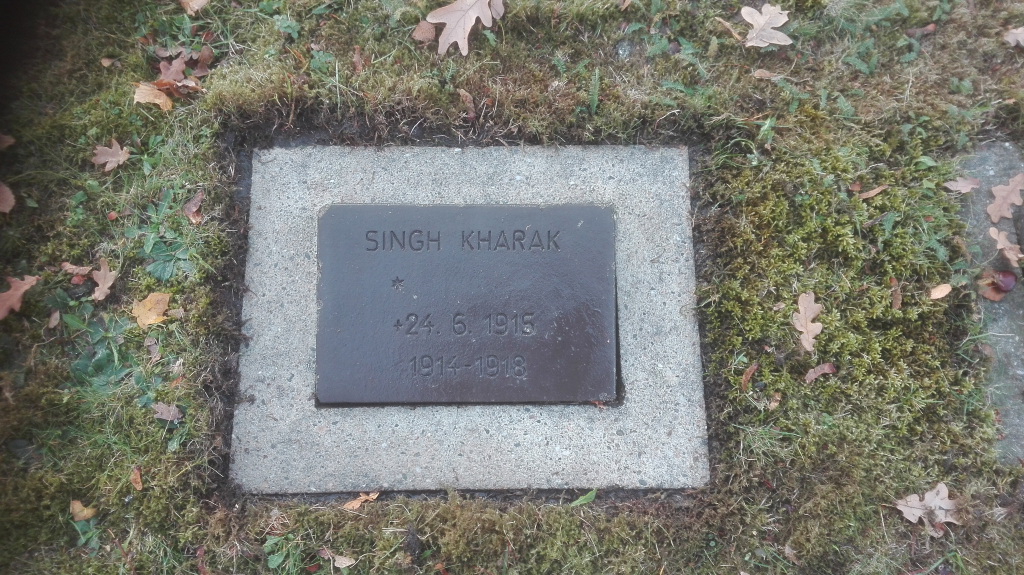 Hasenheide is a district in the south of Berlin close to Tempelhof Airport. Follow directions for TEMPELHOF AIRPORT and COLUMBIADAMM is the main road that runs along the north boundary of the airport The main entrance to the cemetery (Landeseigener Friedhof Columbiadamm) can be found at Columbiadamm 122. On entering the cemetery continue straight for approx 90m, then turn right for approx 50m until you find the row marked Abt. K 7 13-42 (by a small white plaque on the ground) CWGC grave (recumbent marker) is located in this row Plot 7 Row 13 Grave 15. The cemetery address is: Columbiadamm 122 10965 Berlin Germany GPS Co-ordinates: N 52 28 55, E 13 24 32

The majority of First World War Commonwealth war graves in Germany were moved into four permanent cemeteries after the war. However, a few graves could not be moved on religious grounds or for other reasons and they remain in their original locations in German military and civil cemeteries. Most of the Commonwealth graves in Hasenheide Garrison Cemetery were removed to Berlin South-Western Cemetery, but one grave remains, that of a Gurkha rifleman.