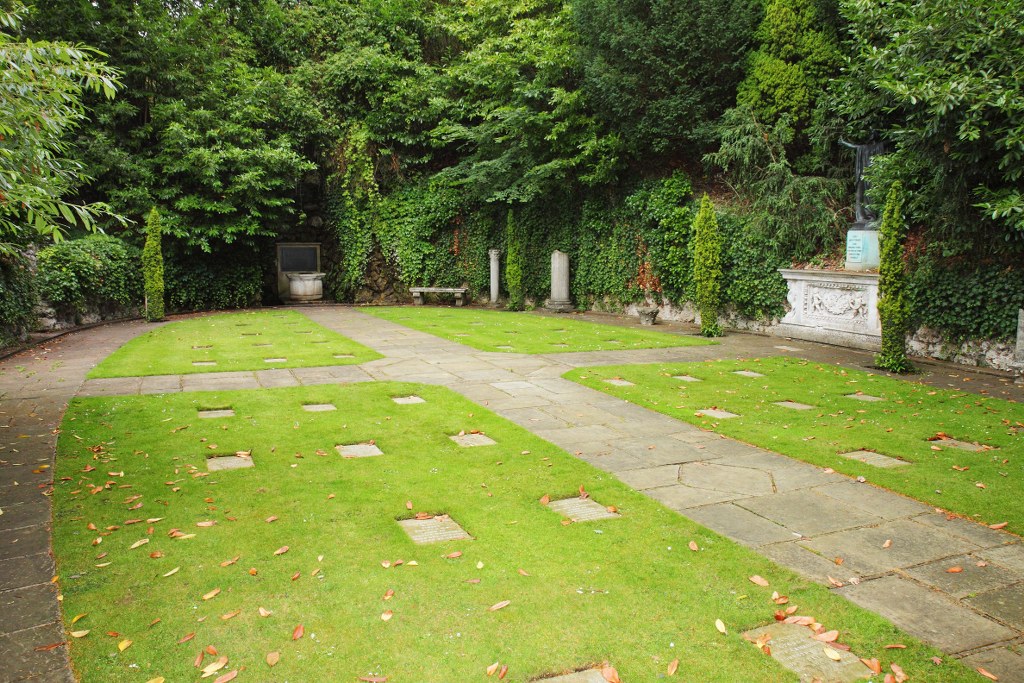 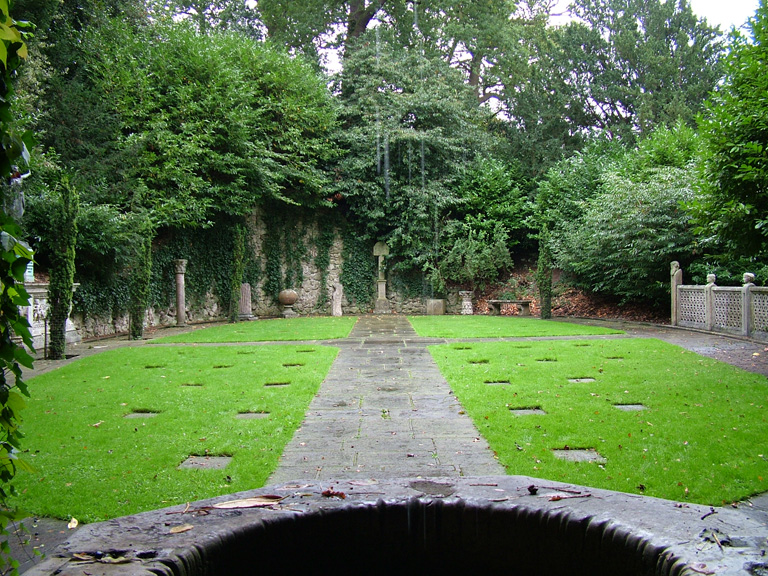 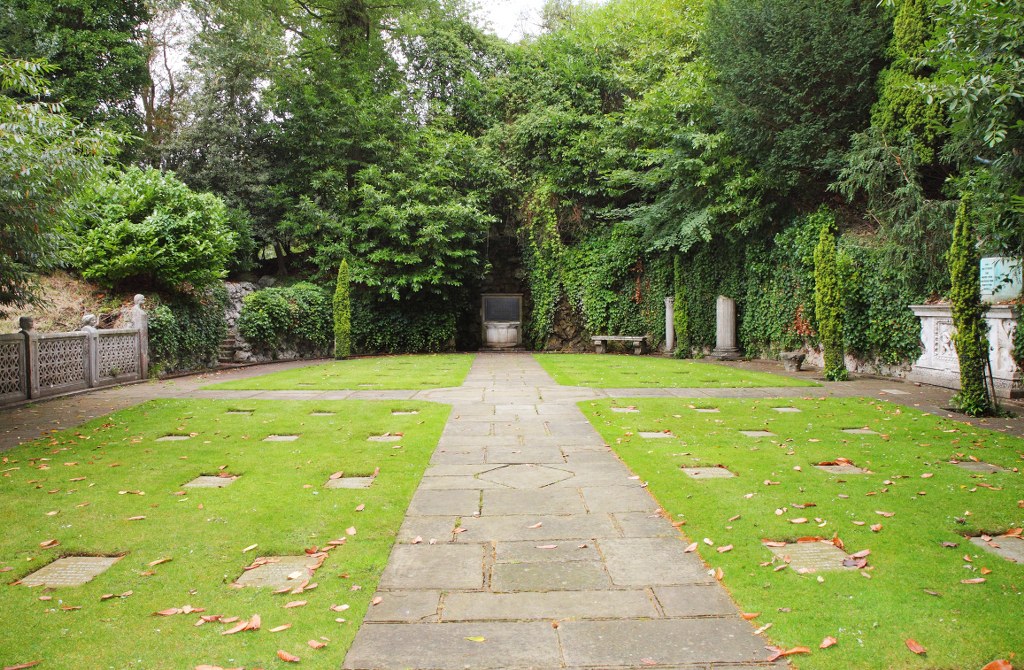 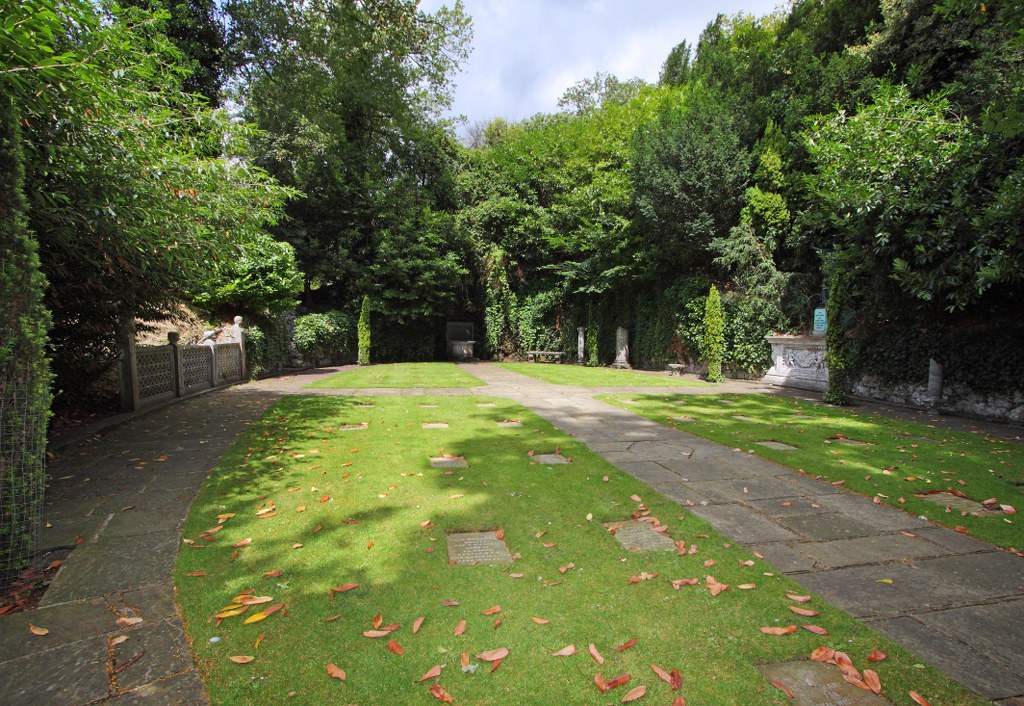 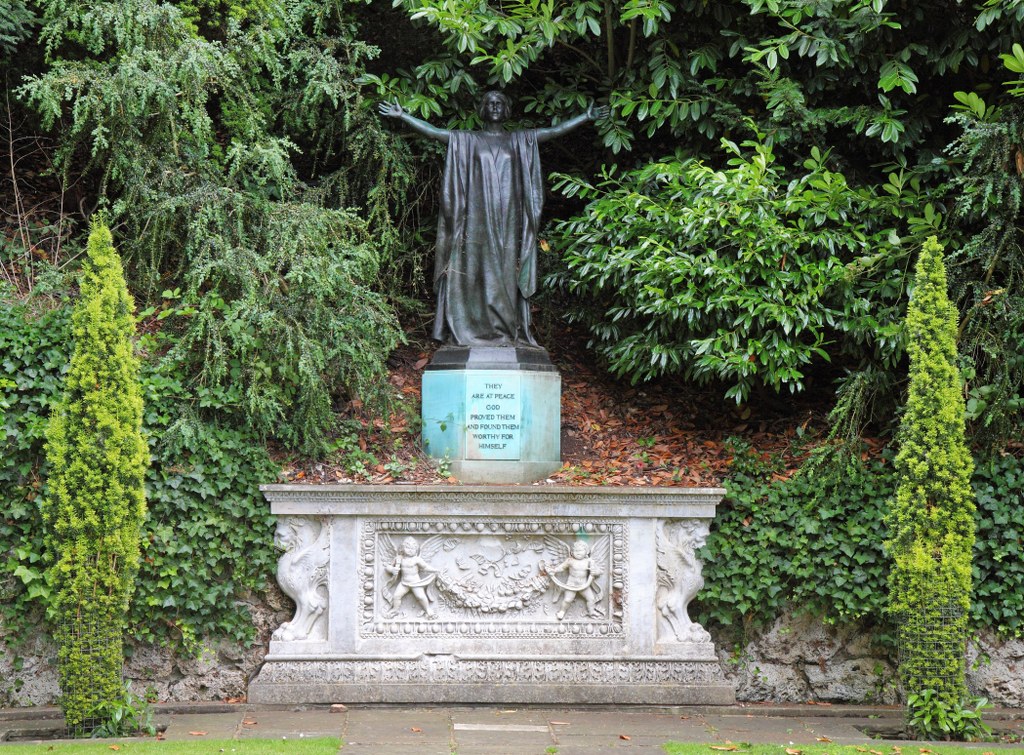 To reach "Cliveden" follow the National Trust acorn symbols from the A4094 just north-east of Maidenhead.

A Visitor Information Panel has recently been installed at Cliveden War Cemetery to provide information about the war casualties buried there. This is one of many panels being erected to help raise awareness of First and Second World War graves in the UK (Apr 2013). ** Visitors are advised that this cemetery is within private property and to contact the Estate Office prior to visiting - Telephone No. 01628 605069.

Cliveden War Cemetery is in the grounds of Cliveden House, a National Trust property, near the river Thames.

From December 1914 to September 1917, the hospital at nearby Taplow was the Duchess of Connaught Canadian Red Cross Hospital, and then until September 1919, No. 15 Canadian General Hospital. Most of the 40 First World War burials, the majority of them Canadian, are associated with the hospital.