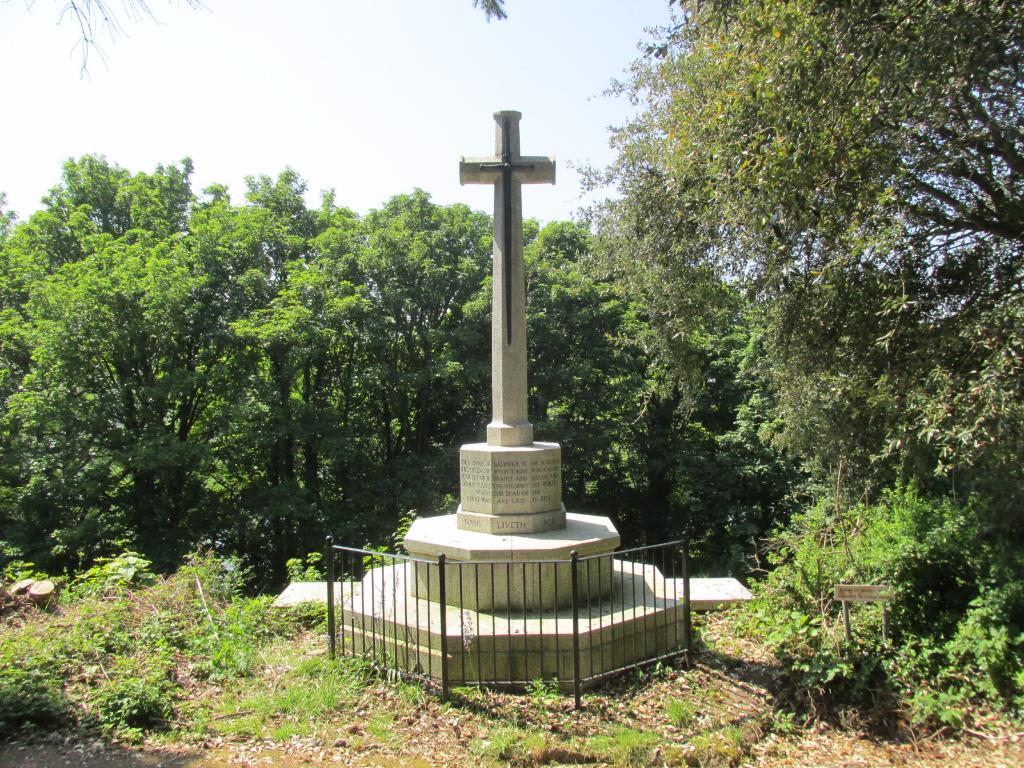 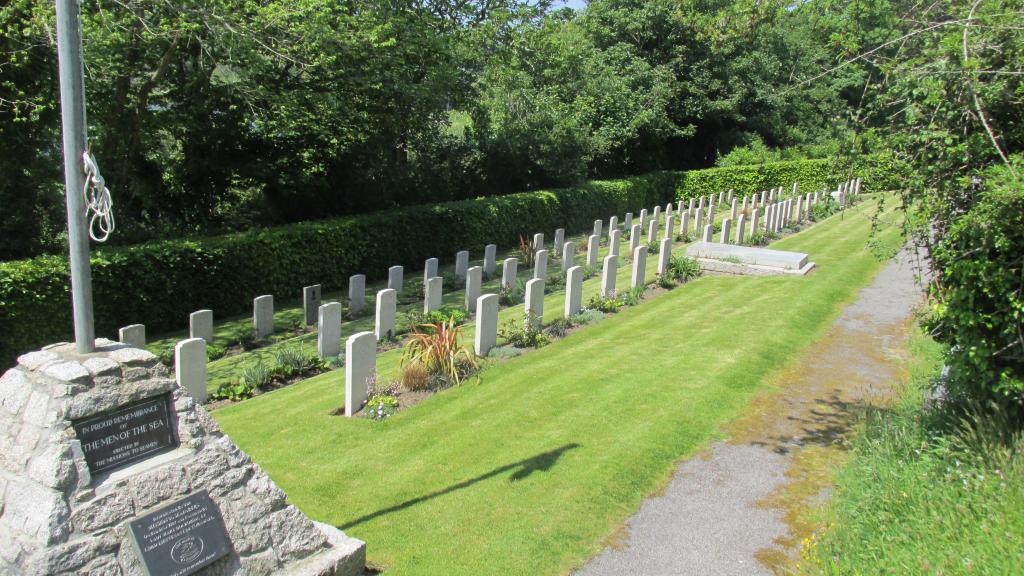 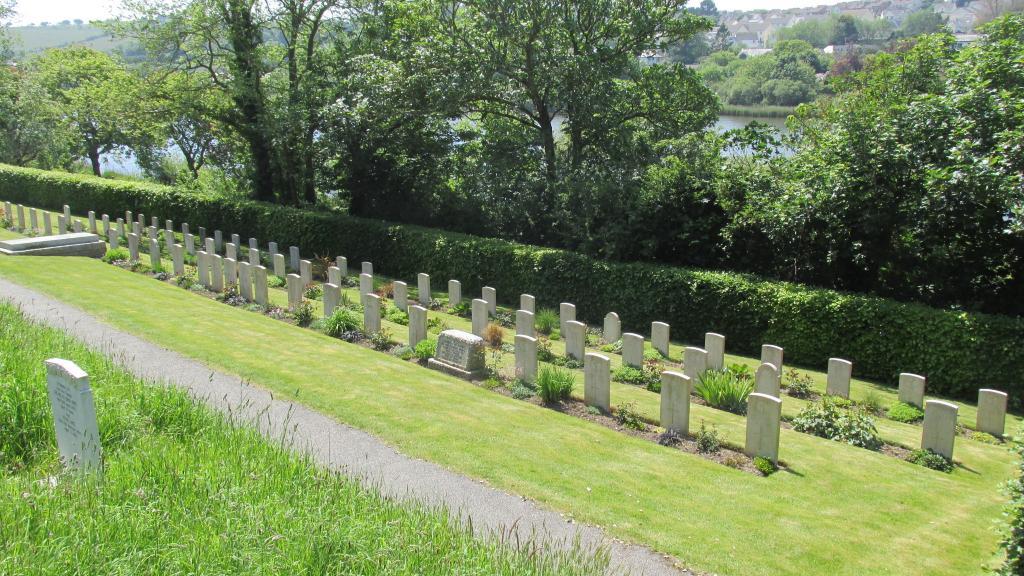 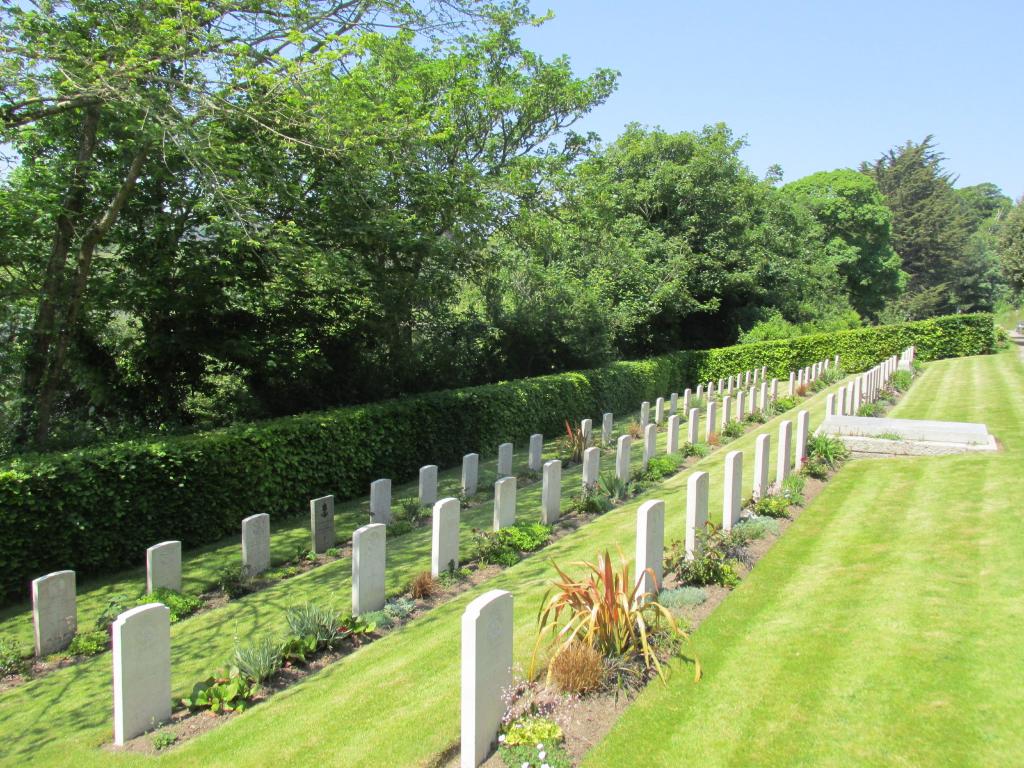 During the Second World War, Falmouth was a significant naval base and Royal Navy Air Station. There was also a military hospital in the town. A war graves plot contains 74 of the 111 Second World War burials within Falmouth Cemetery, the rest are scattered. Lying apart at the southernmost tip of the plot are five graves containing the remains of 27 unidentified sailors who died in the bombing of H.M.S. "Registan" on 27 May 1941. A further 4 are the graves of unidentified seamen of the Merchant Navy.

There are 4 burials of mechant seamen whose deaths were not due to war service.

There are also 13 war graves of other nationalities within the cemetery.