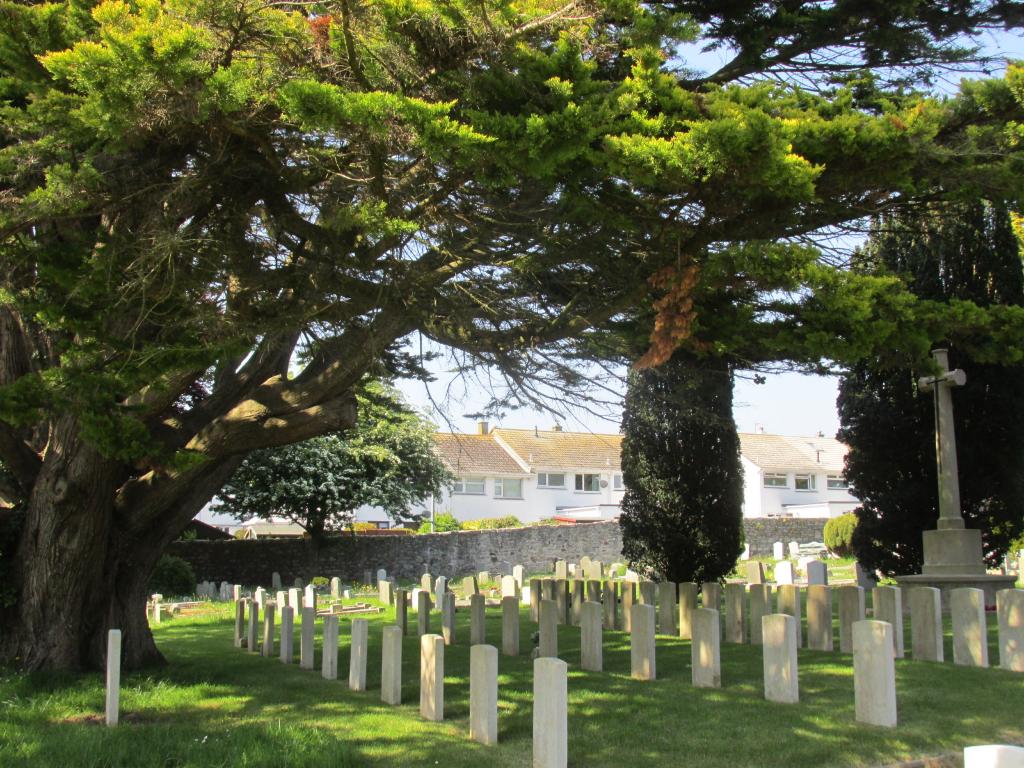 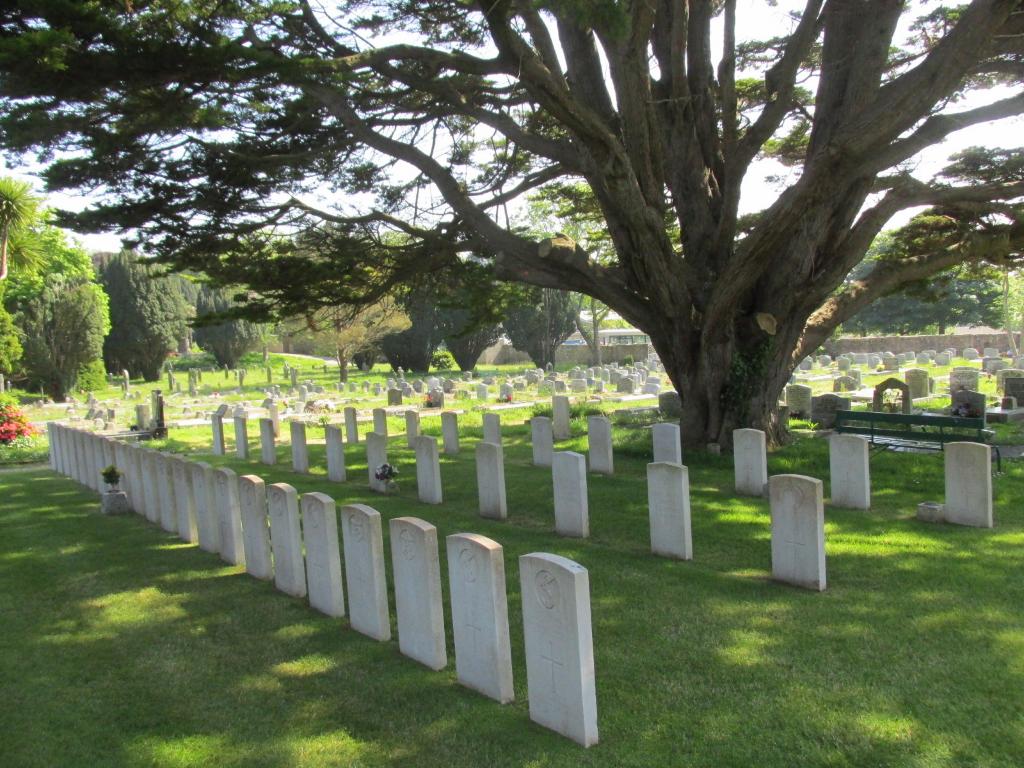 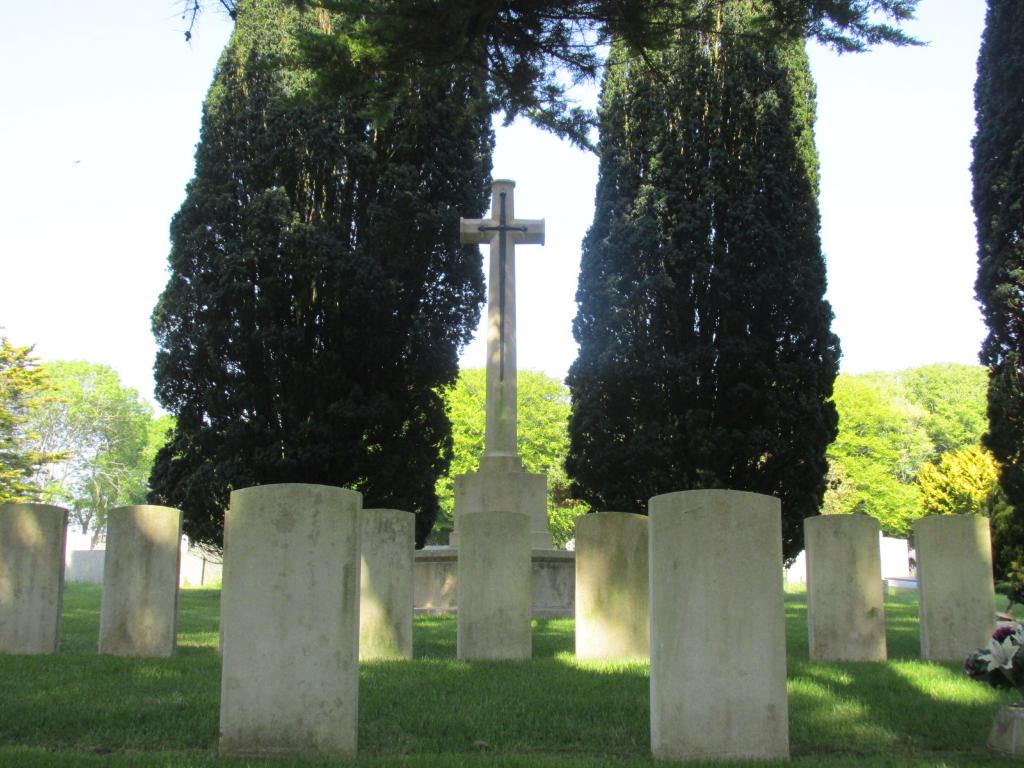 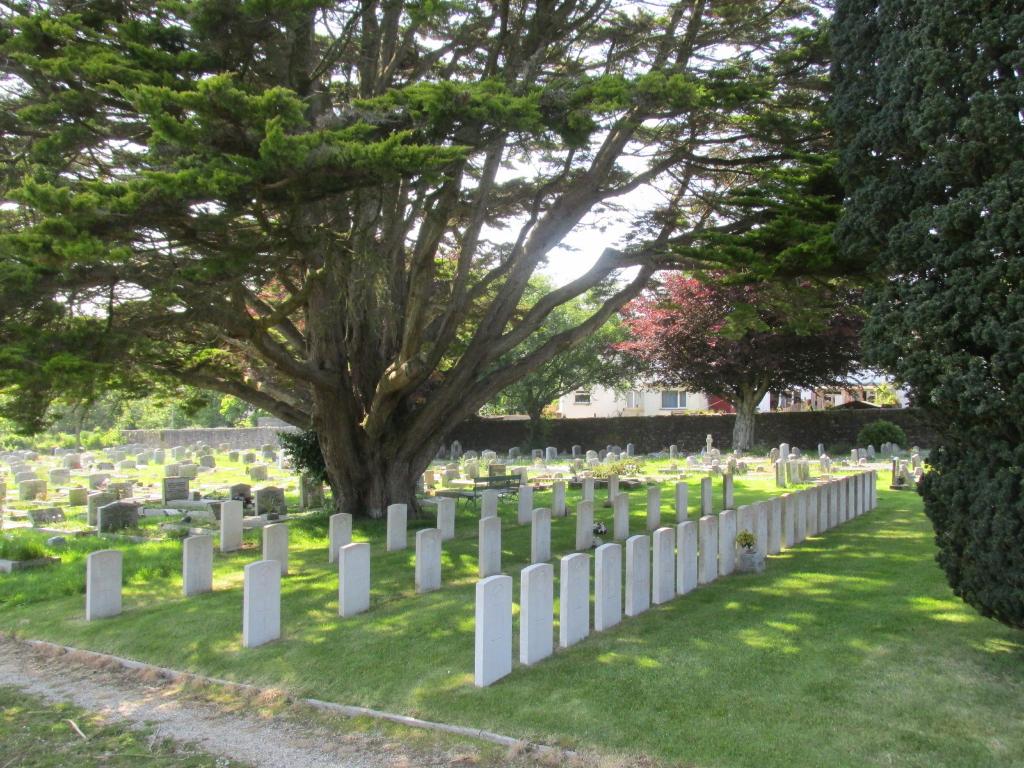 Penzance Cemetery contains 35 scattered burials of the First World War. Of the 71 Second World War burials, 2 are unidentified seaman. 43 of the burials are in the war graves plot, the rest scattered. The naval casualties include 22 sailors who lost their lives in an attack by German surface craft off Mount's Bay on 6 January 1944, 17 of them being members of the crew of HM Trawler "Wallasea".