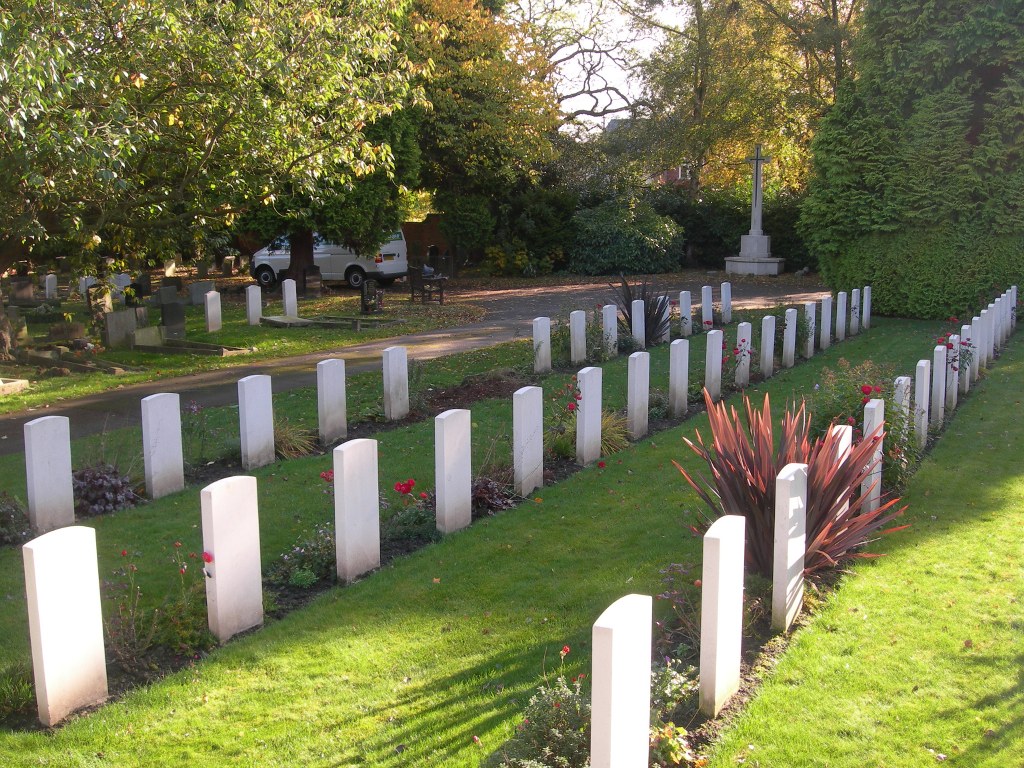 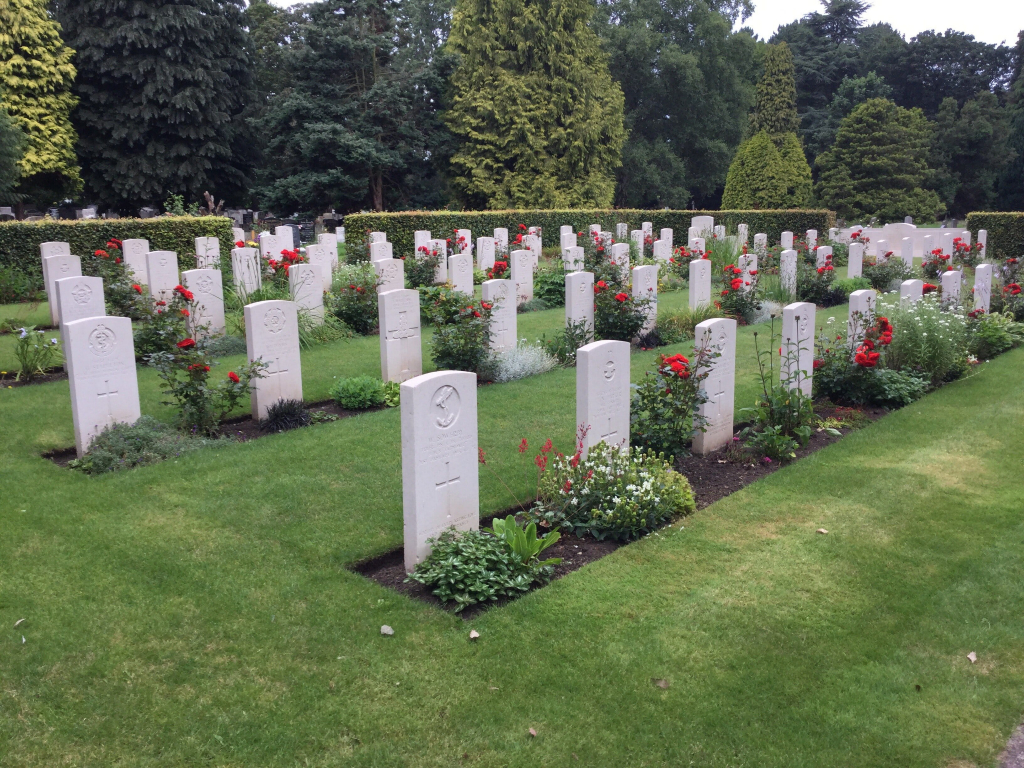 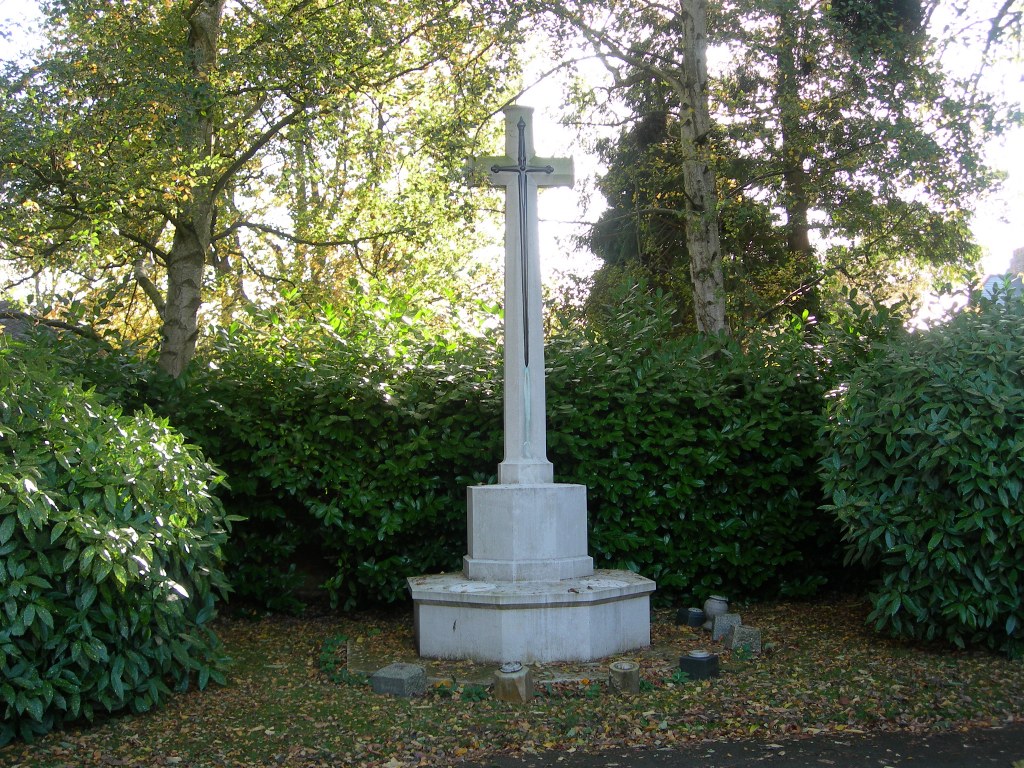 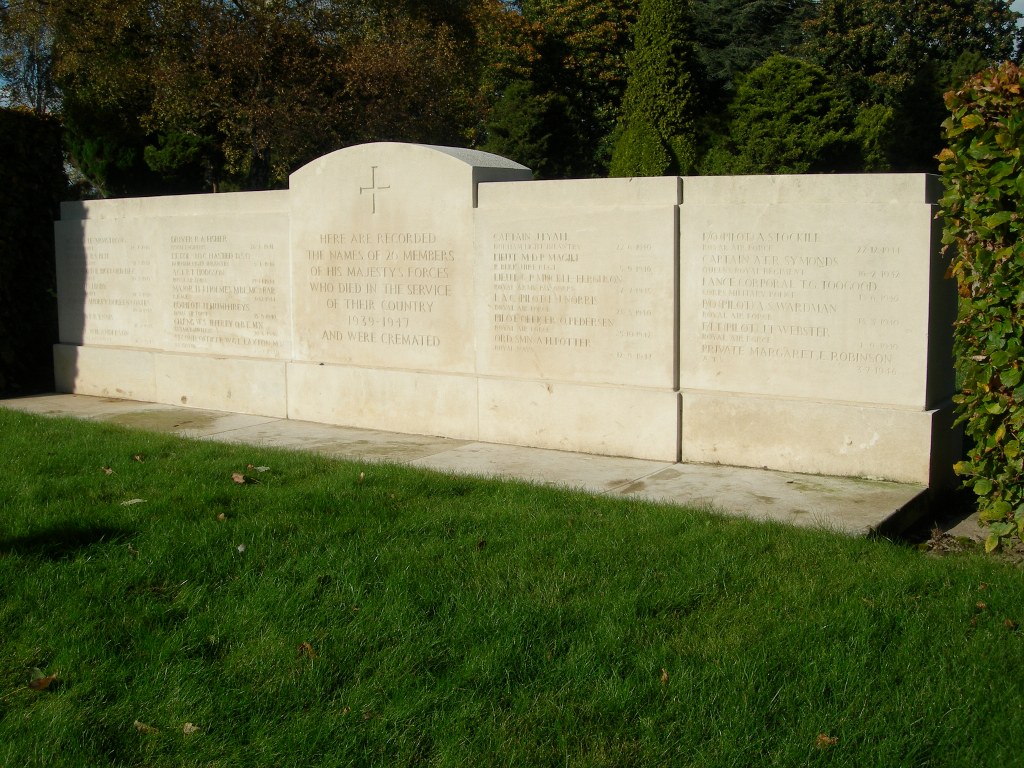 Some of the airmen buried in the cemetery came from the Royal Air Force station at Harrogate and others from the RAF station at Darlington from which No. 431 Squadron of the Royal Canadian Air Force operated. More than 80 of the Second World War burials form a war graves plot in the south-eastern corner of Section W. The rest, together with the First World War burials, are scattered throughout the cemetery. Darlington West Cemetery contains 59 Commonwealth burials of the First World War and 126 from the Second. The war graves plot also contains one non-war burial and there four war graves of other nationalities in the cemetery.