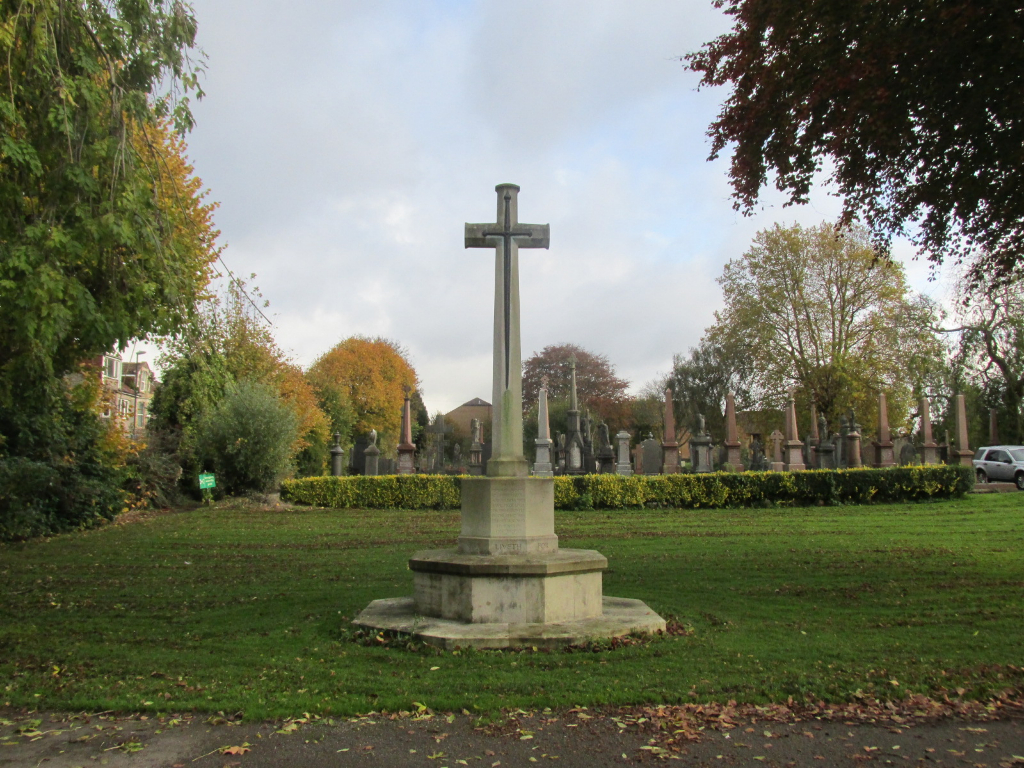 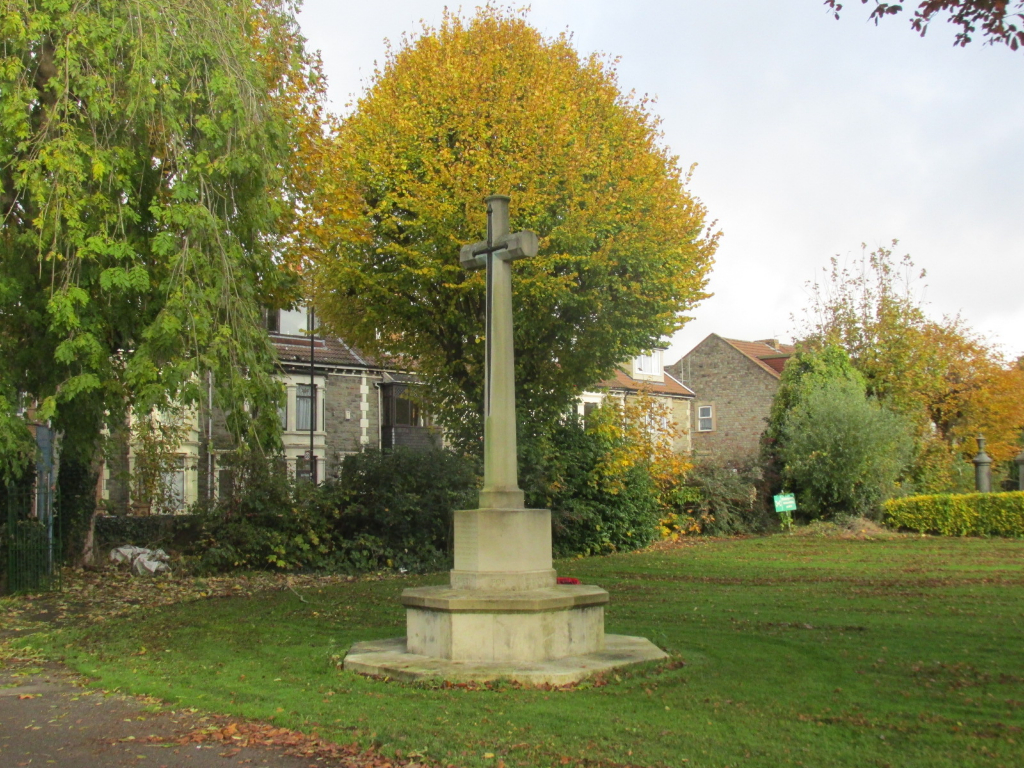 Bristol (Avonview) Cemetery contains 85 First World War burials and 53 from the Second World War, all scattered throughout the cemetery.