Discover more about the history of Gloucester Old Cemetery and plan a visit through our Our War Graves, Your History project. 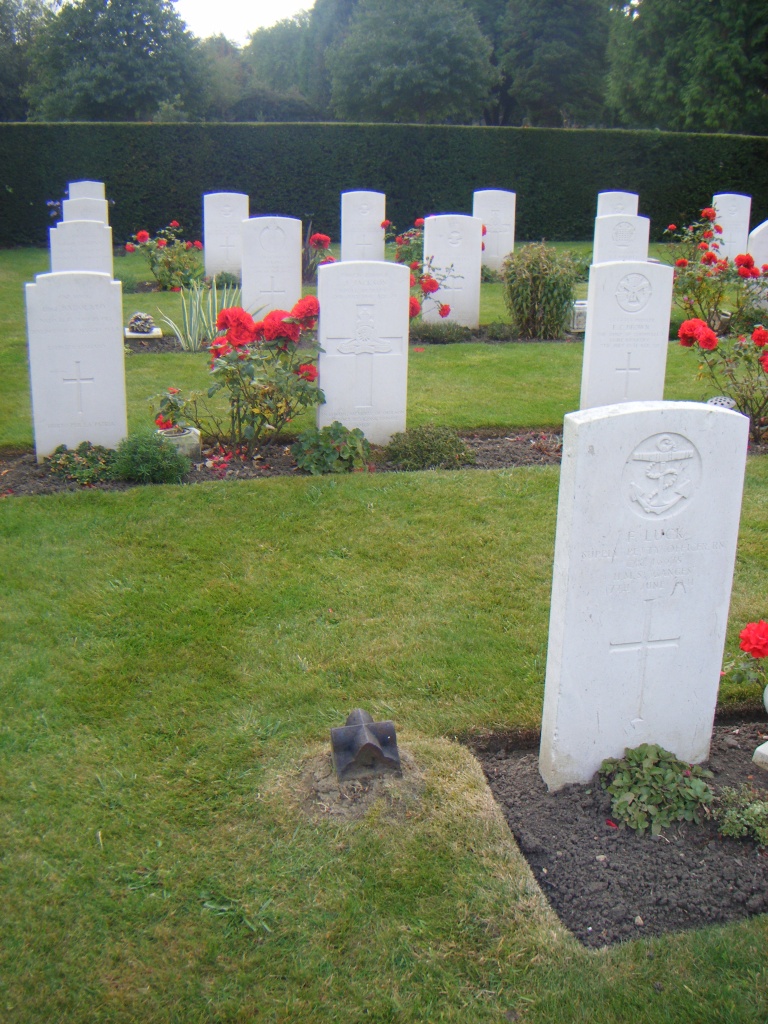 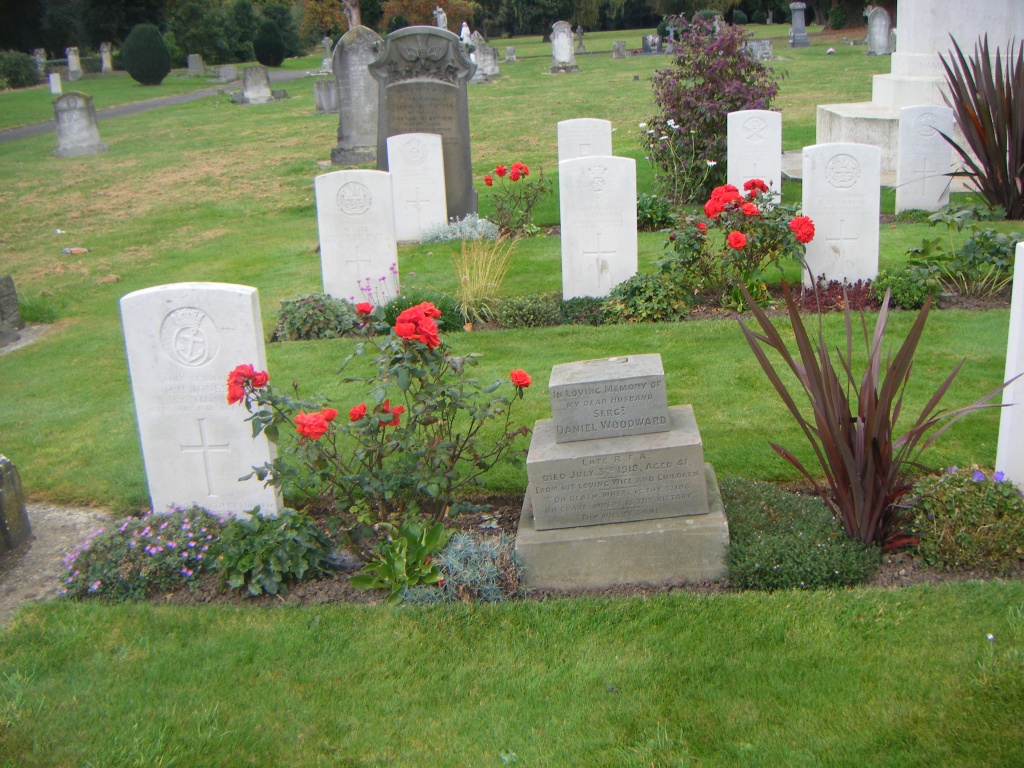 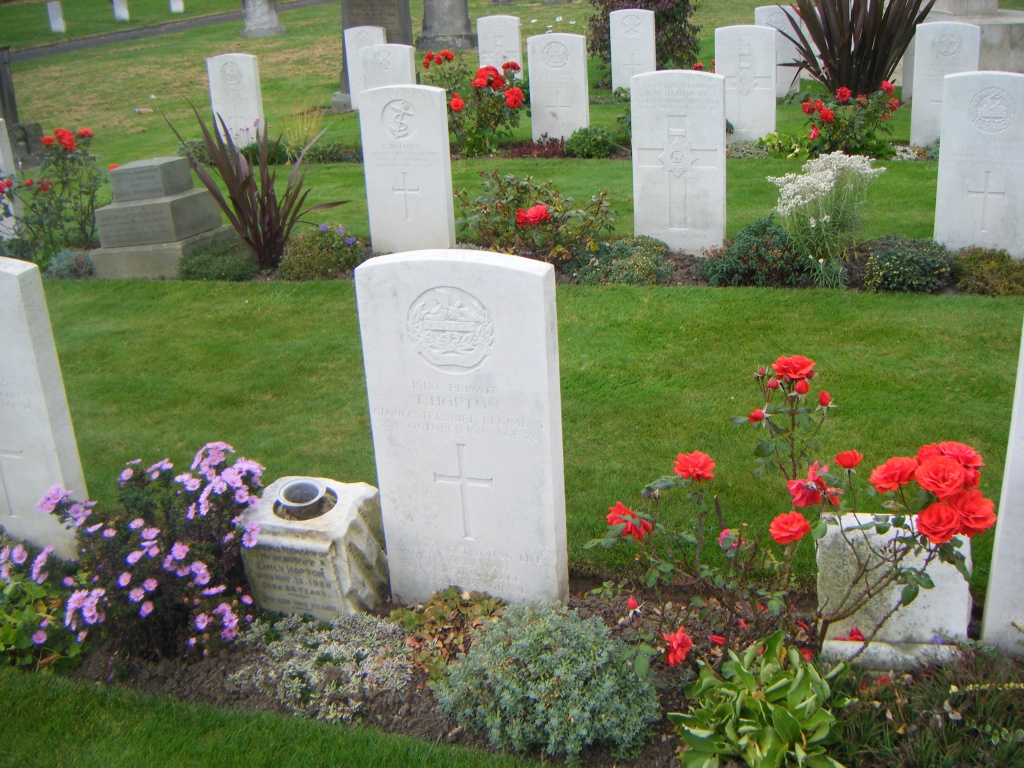 Gloucester Old Cemetery is on the Tredworth Road. It was opened in 1857, and now covers 35 acres.

Gloucester Old Cemetery, which is in two distinct parts, contains burials of both wars.

All but a few of the 158 First World War graves are in the original ground, 81 of them in a war graves plot, known as 'NG' Ground.

Of the 97 Second World War burials, 60 form a separate war graves plot known as 'B' ground.