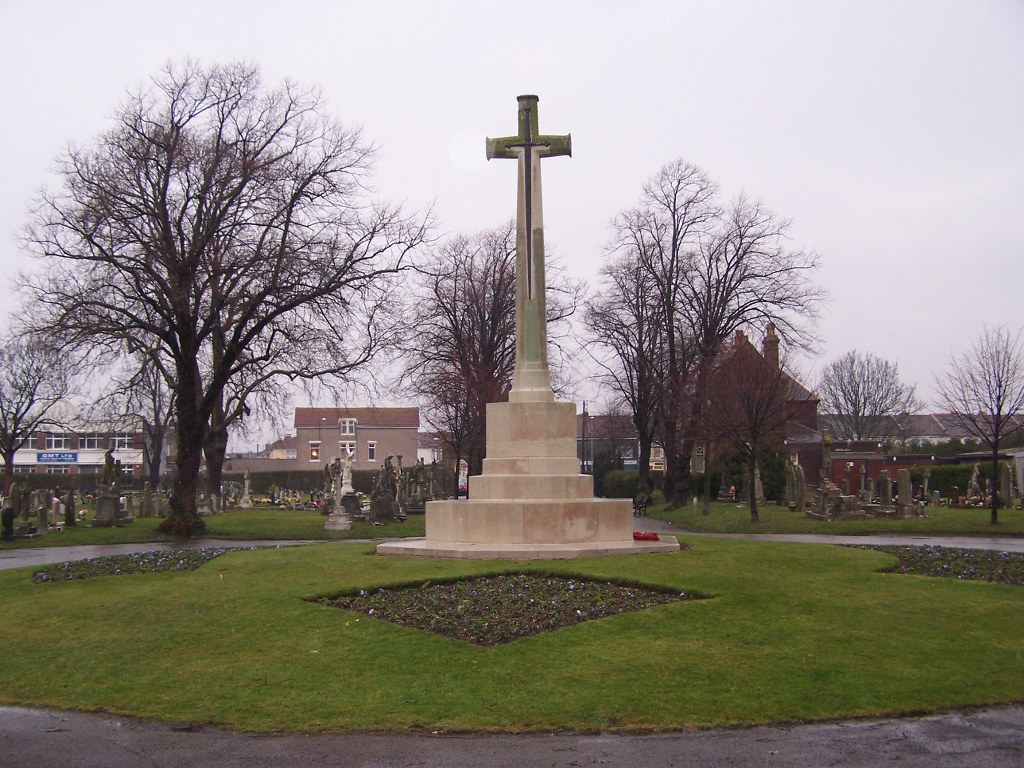 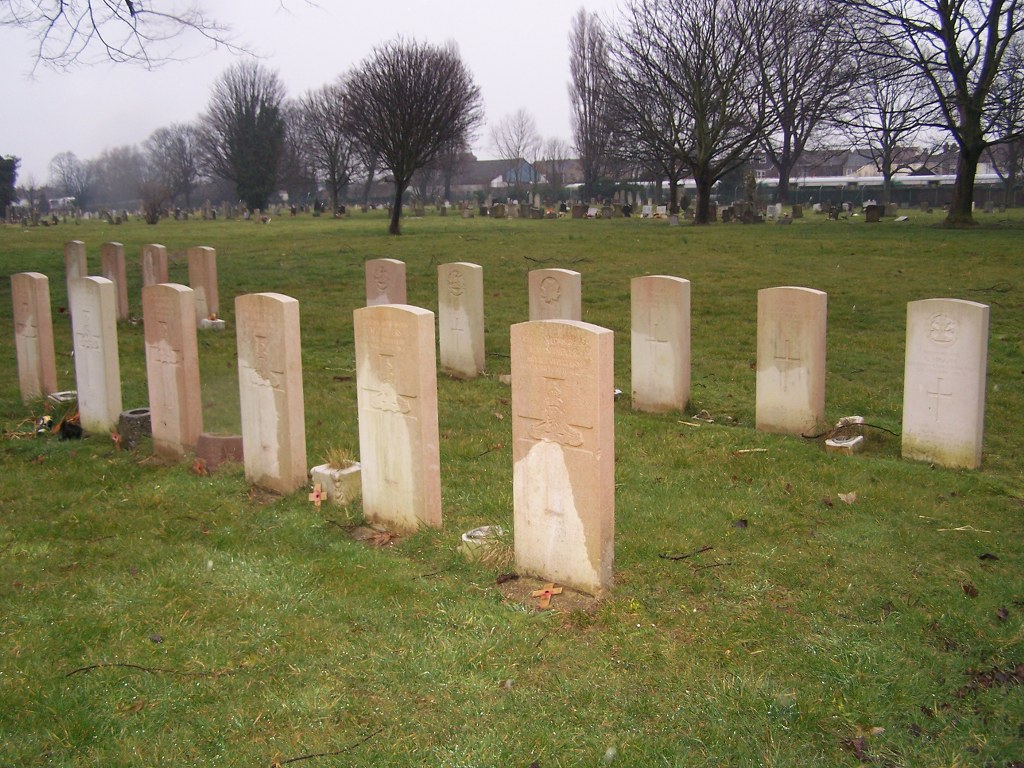 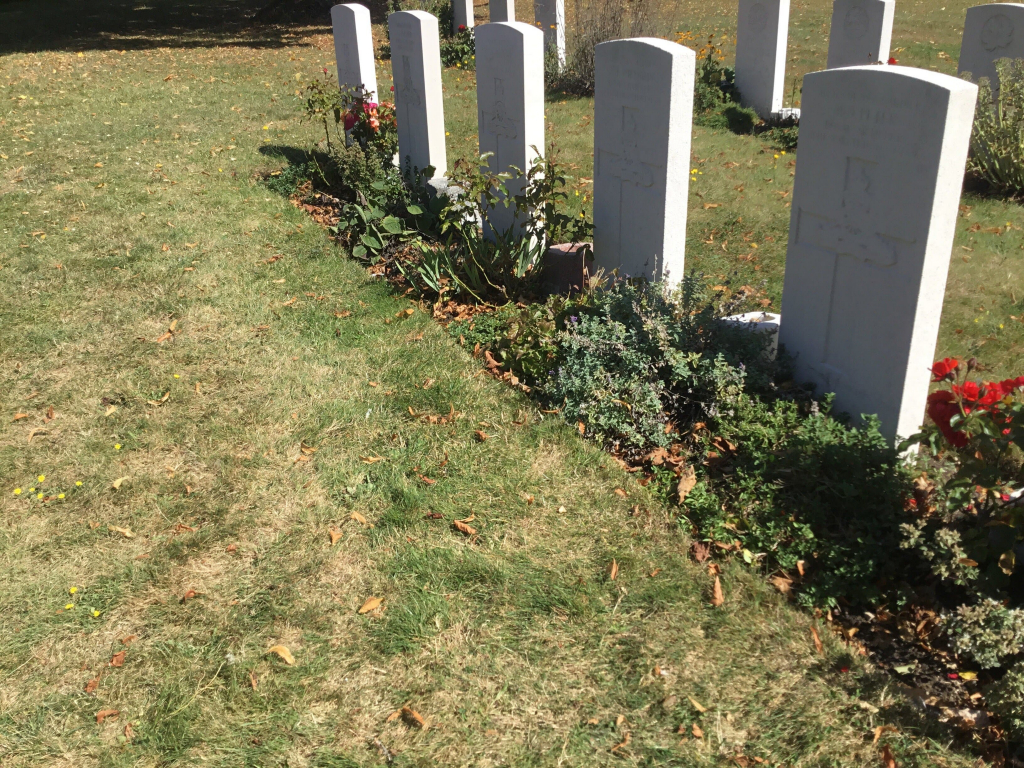 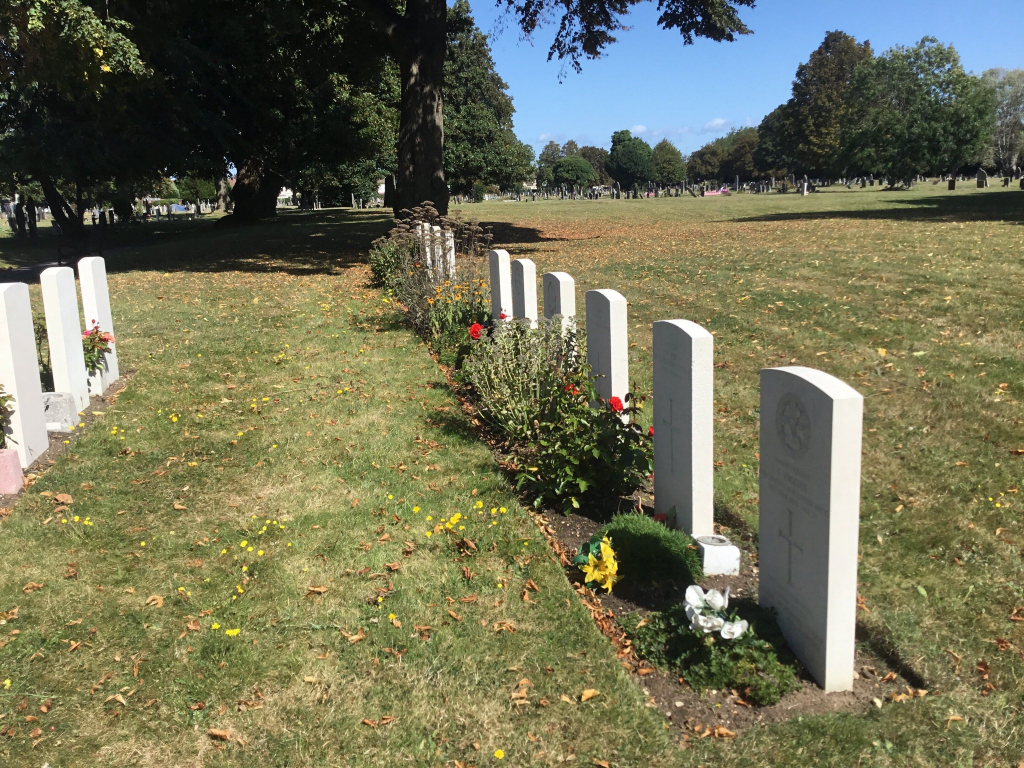 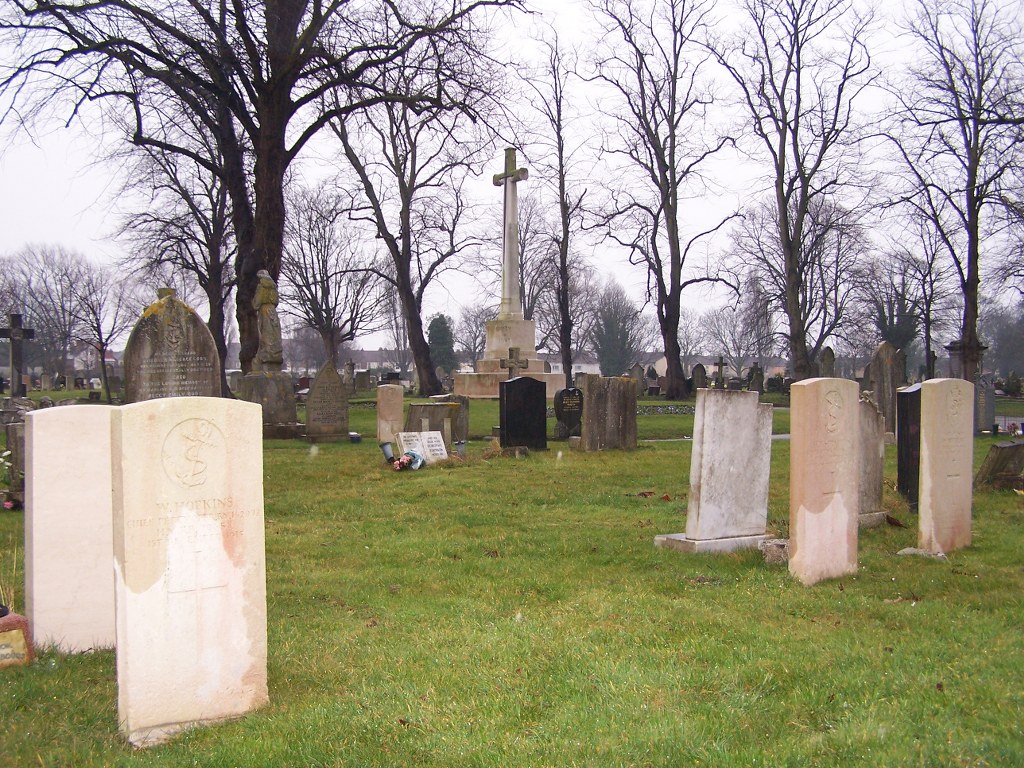 This cemetery is about 2 kilometres from the Guildhall, in St. Mary's Road, Kingston, a locality in Portsmouth County Borough. It covers 32 hectares, and is the largest of three cemeteries owned by the Corporation. Opened in 1856, and taken over by the Corporation in 1895, it contains service war graves of both World Wars.

The 1914-1918 burials are in many different parts of this large burial ground. After the war a Cross of Sacrifice was erected on an island site facing the main entrance, in honour of all the servicemen buried in the cemetery. The 1939-1945 War graves, too, are widely distributed, but there is a group of 20 graves about 200 metres north-east of the chapel. Of the 1939-1945 burials, many were the result of enemy air raids on Portsmouth.