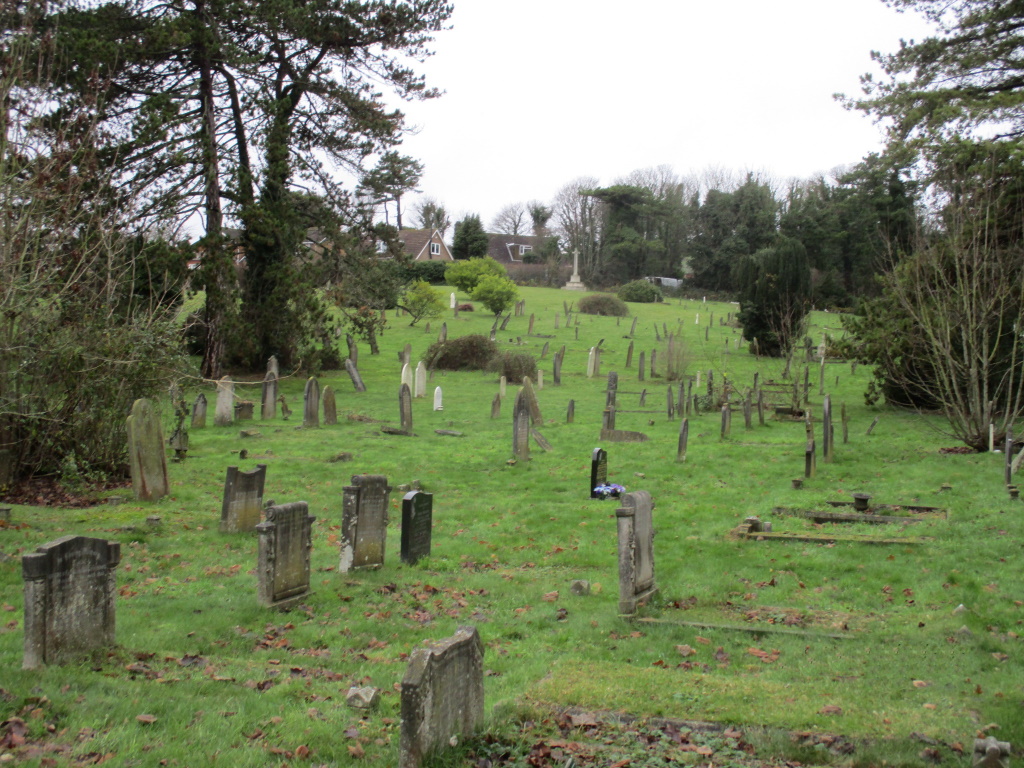 During the First World War, Dover was a port of embarkation for troops bound for the Western Front and between August 1914 and August 1919 some 1,300,000 Commonwealth sick and wounded were landed there. The port was bombed in 1915 and again in August 1916. In 1940, Dover was the headquarters for the evacuation of the British Expeditionary Force from Dunkirk and nearly 200,000 of the 366,000 British and Allied troops brought back during the operation were landed there.Throughout the war Dover was a particular target for the long range guns on the French coast and between September 1939 and May 1945 there were no less than 742 attacks by air raid and shelling. Dover (Charlton) Cemetery contains 39 First World War burials and 17 from the Second World War.