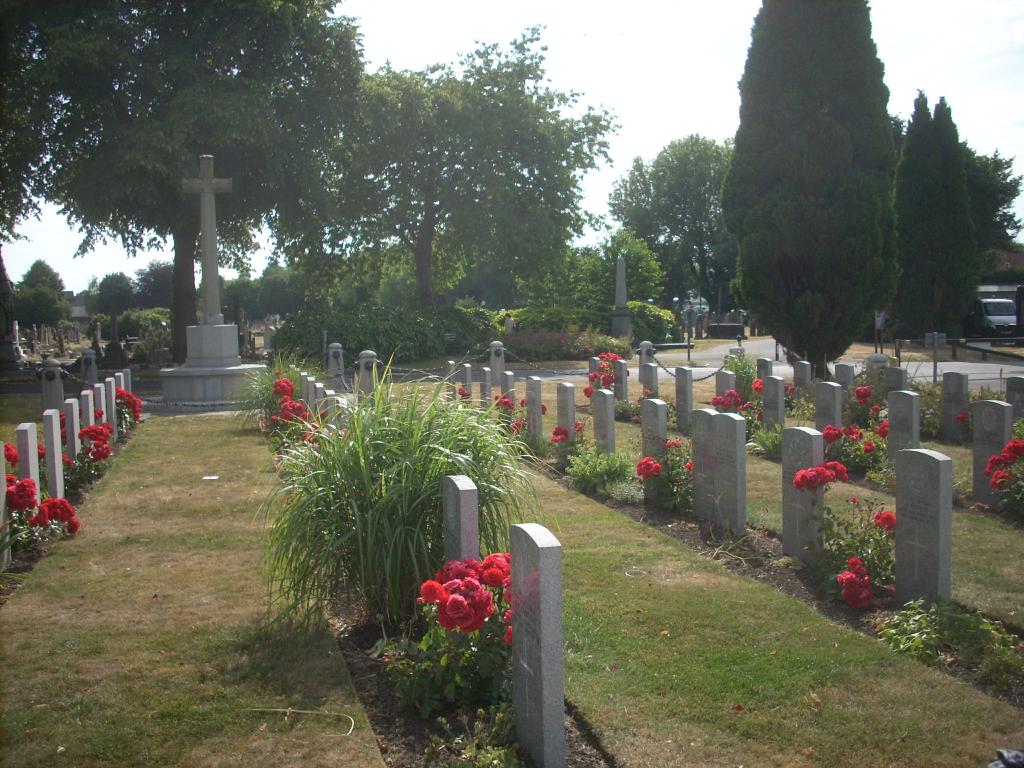 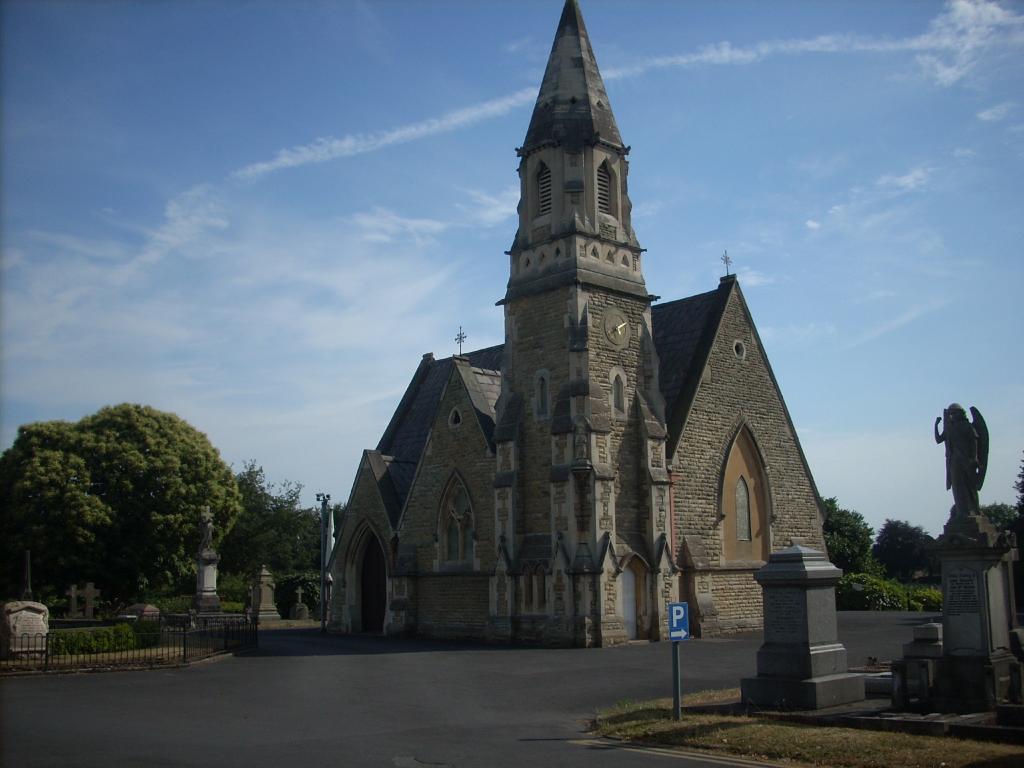 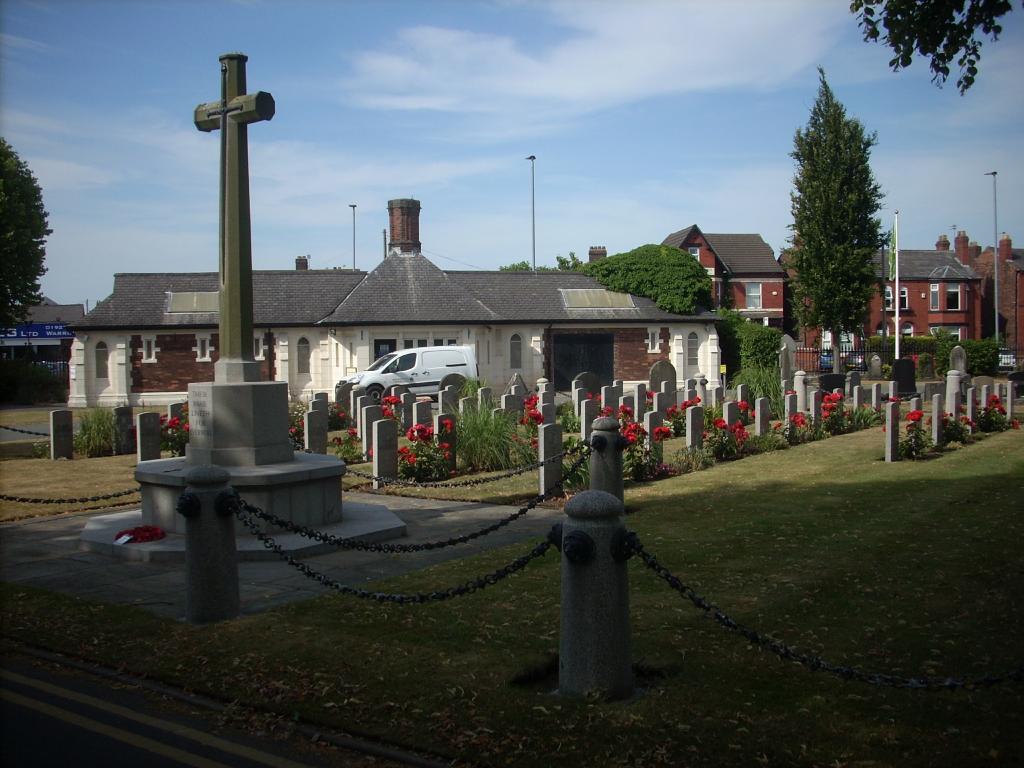 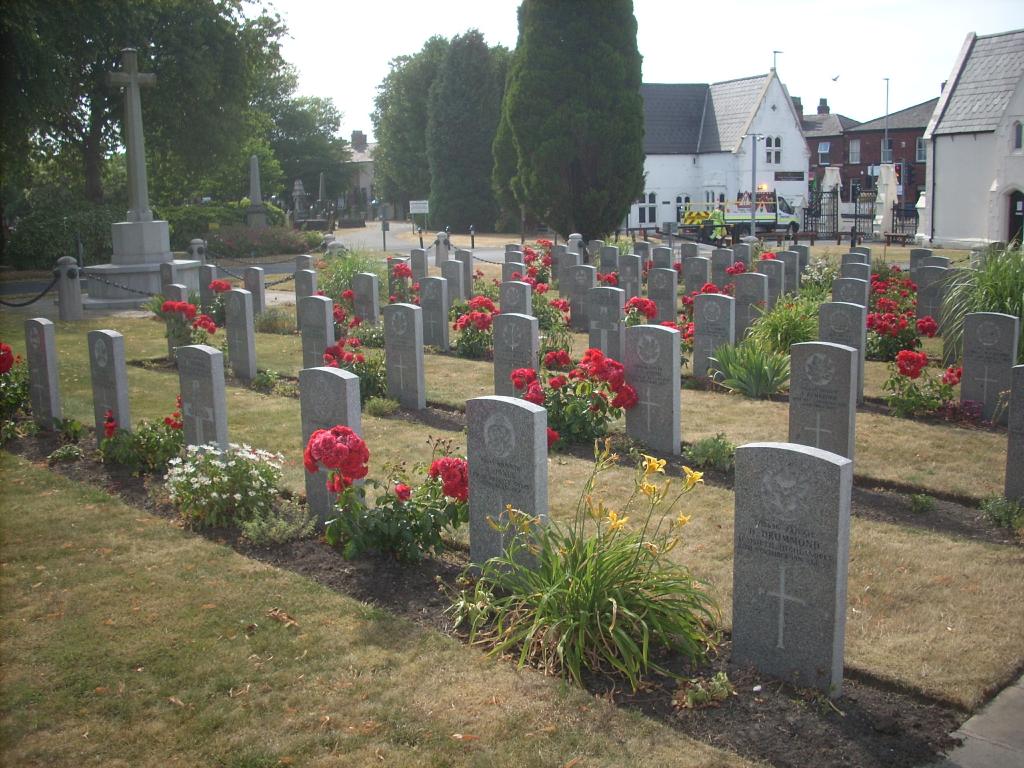 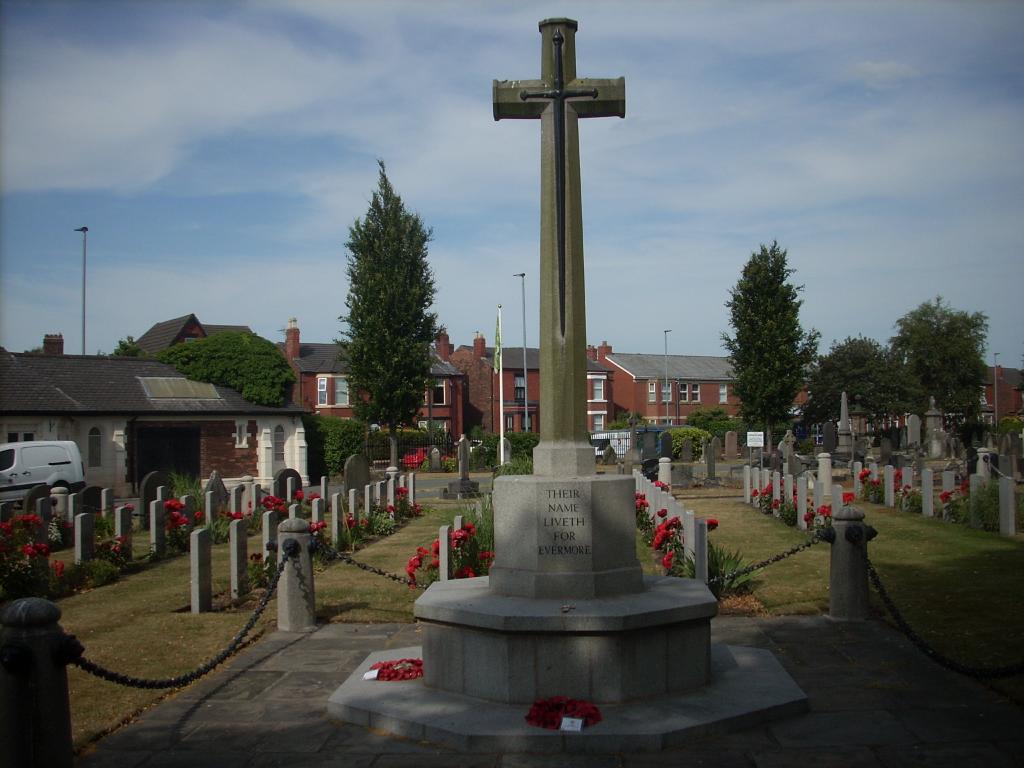 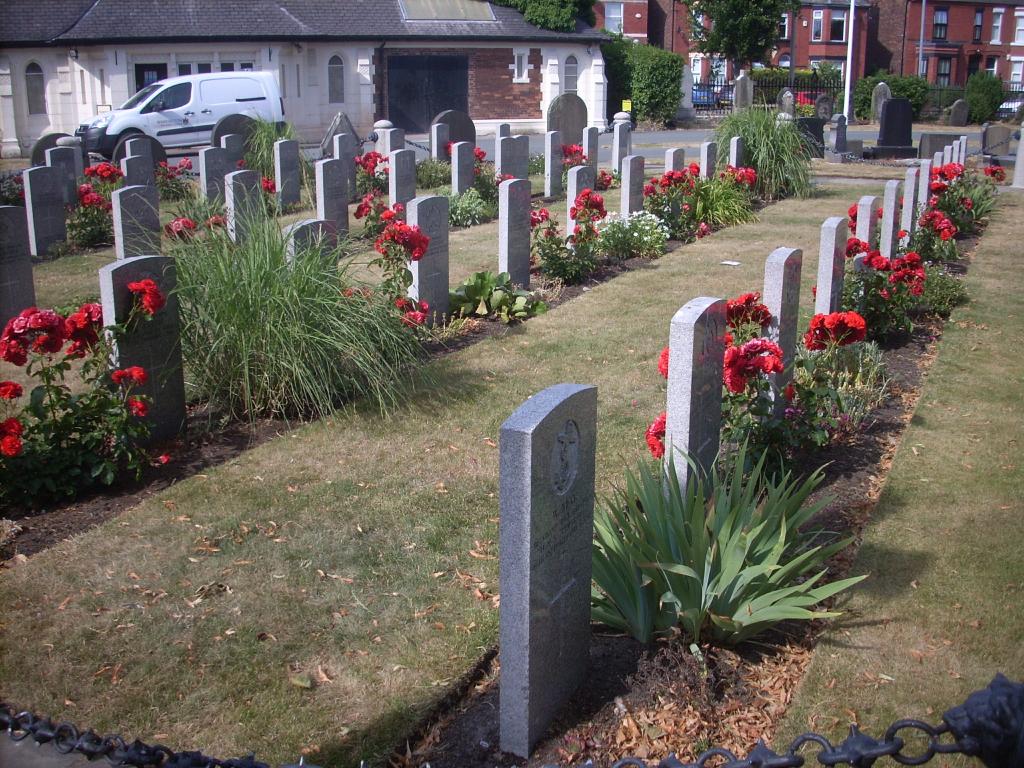 Warrington was the depot for the South Lancashire Regiment for both wars and was home to the Lord Derby War Hospital and White Cross Auxilliary Hospital during the First World War. During the Second World War, a shore establishment of the Fleet Air Arm was stationed there.

Warrington Cemetery contains 199 First World War burials, 74 of them in a war graves plot with a Cross of Sacrifice. The 102 Second World War burials are scattered. A Polish airman is also buried in the cemetery.