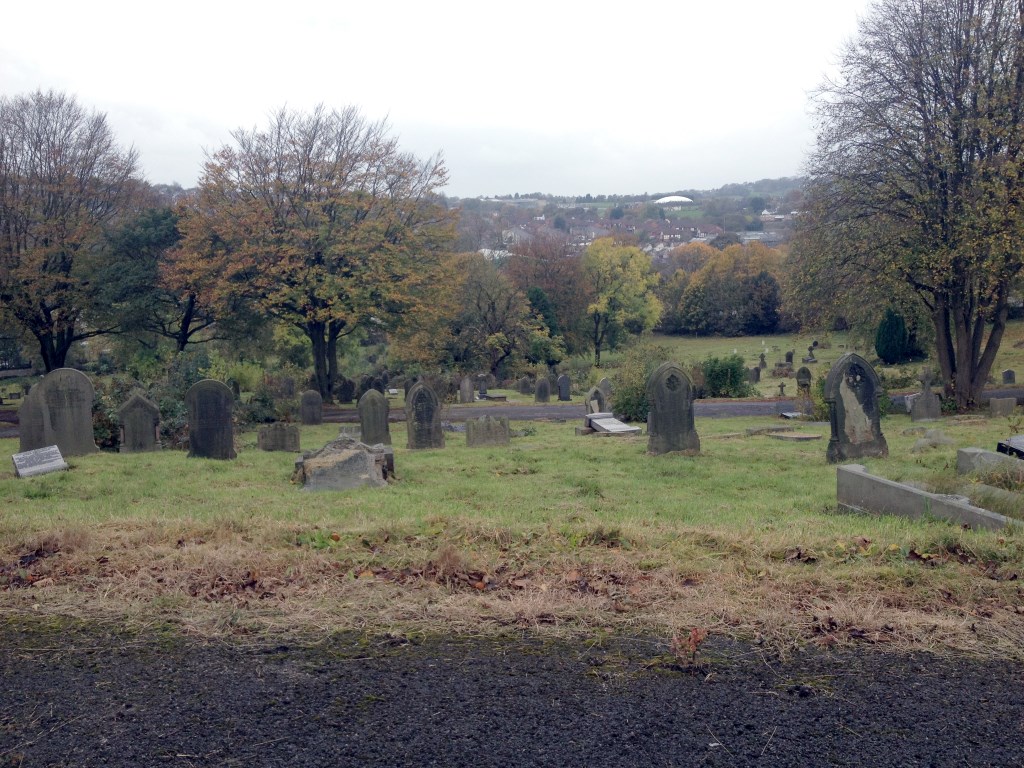 The cemetery is open at the following times:-

This cemetery, which belongs to Blackburn Borough Council, was opened in 1857 and contains war graves from both World Wars. During the First World War it was used by the Queens Park Auxiliary Hospital at Blackburn. There are 185 burials of the First World War scattered throughout the burial ground. After the war a Cross of Sacrifice was erected at the foot of the slope opposite the main entrance in honour of all the servicemen resting here. The 81 Second World War graves are also widely spread over the cemetery.