At present we are experiencing problems with birds disturbing the turf, as soon as this is resolved the damage will be repaired. 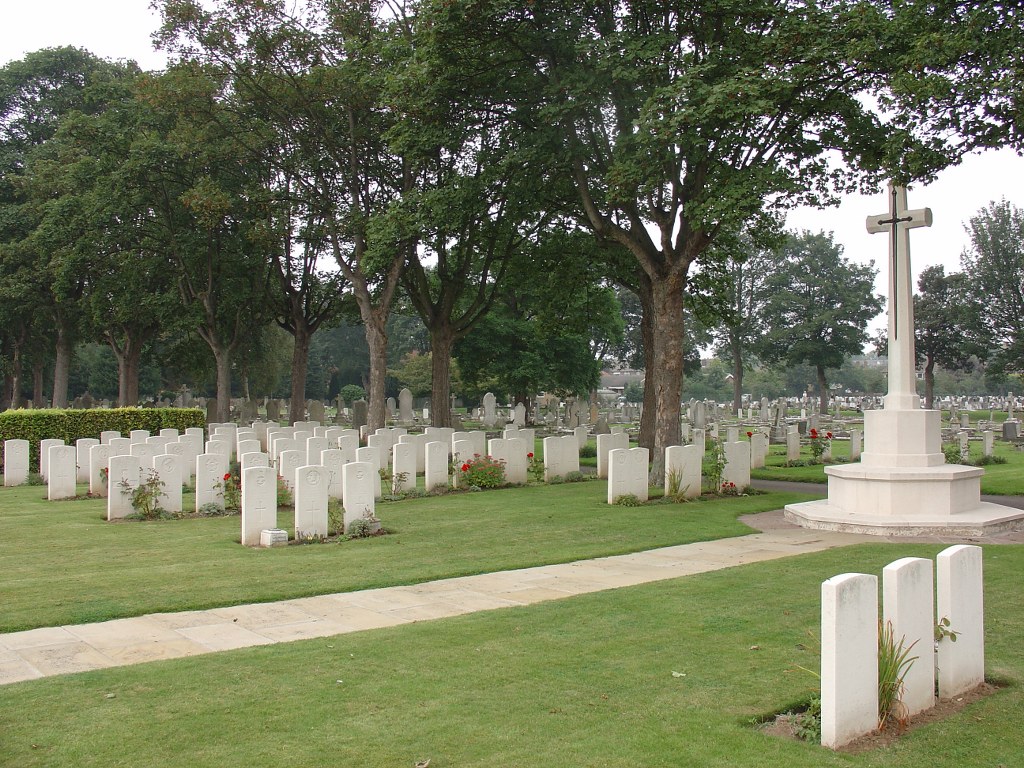 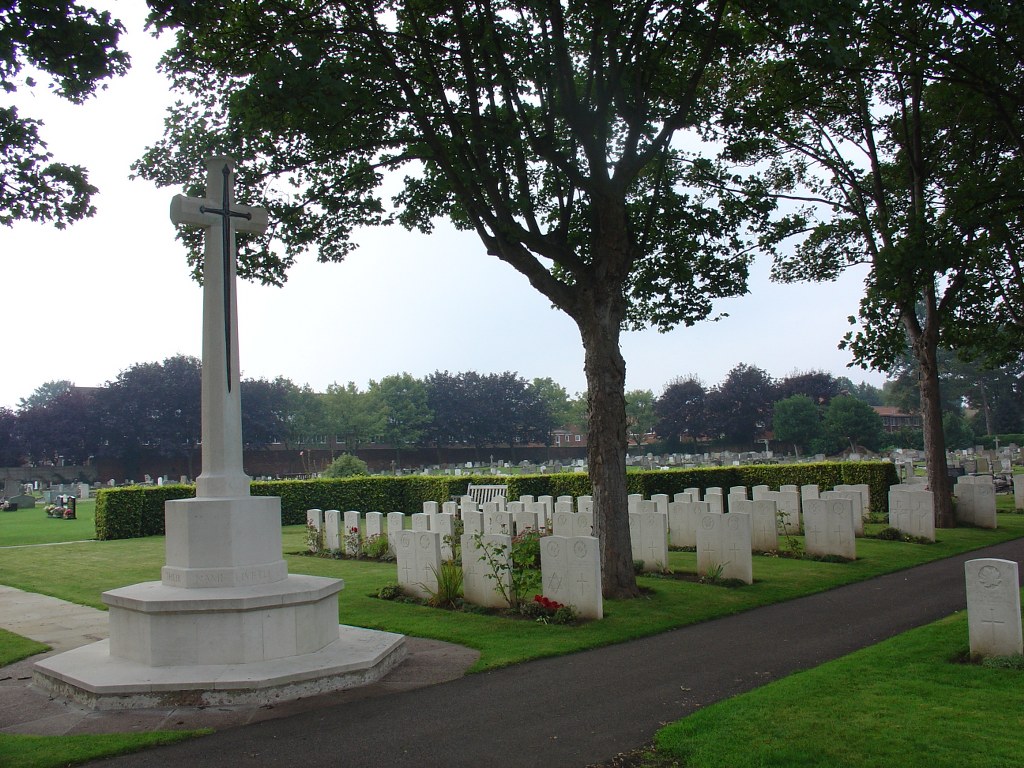 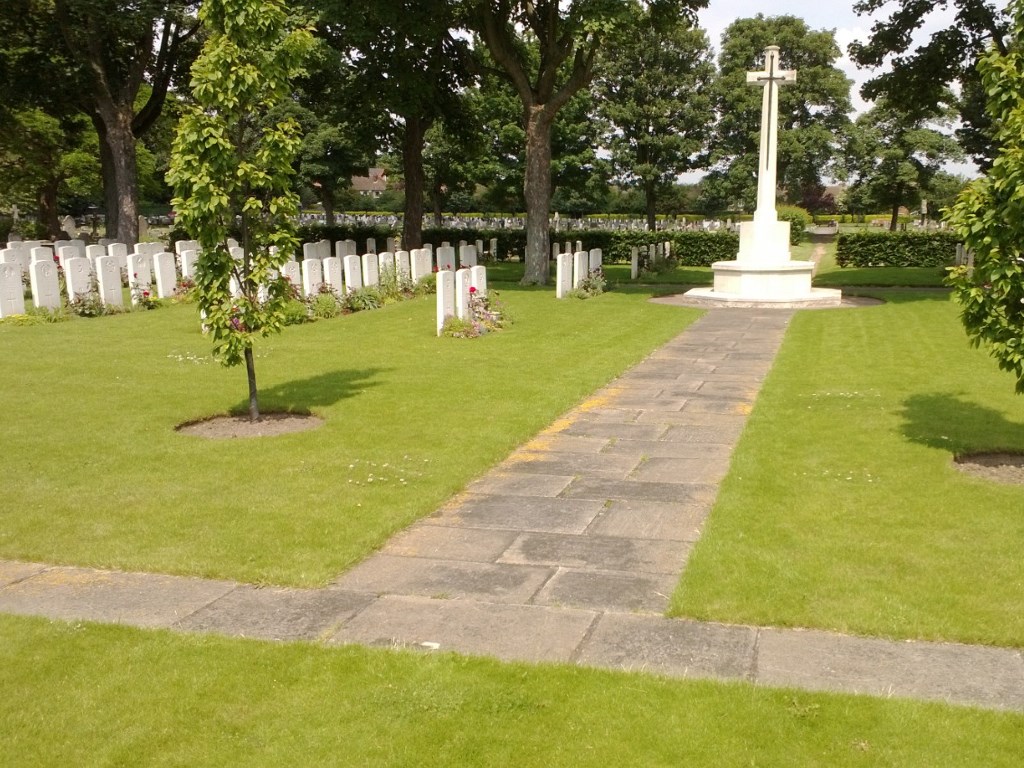 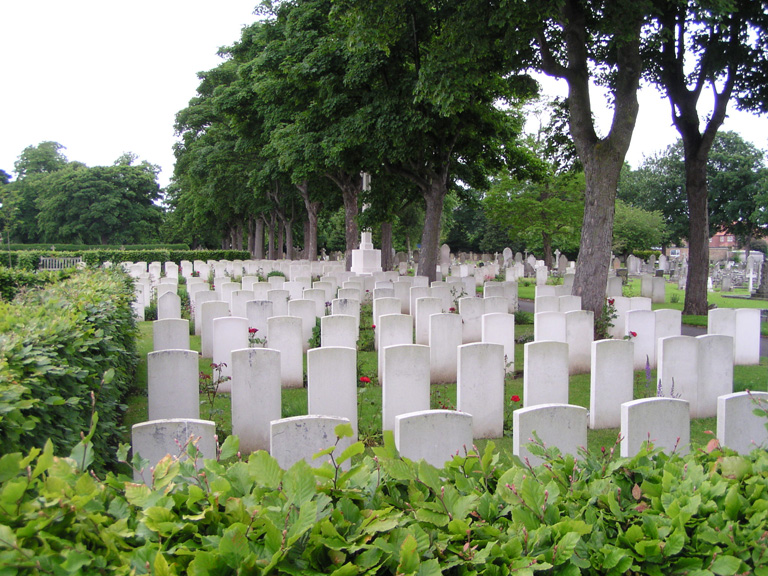 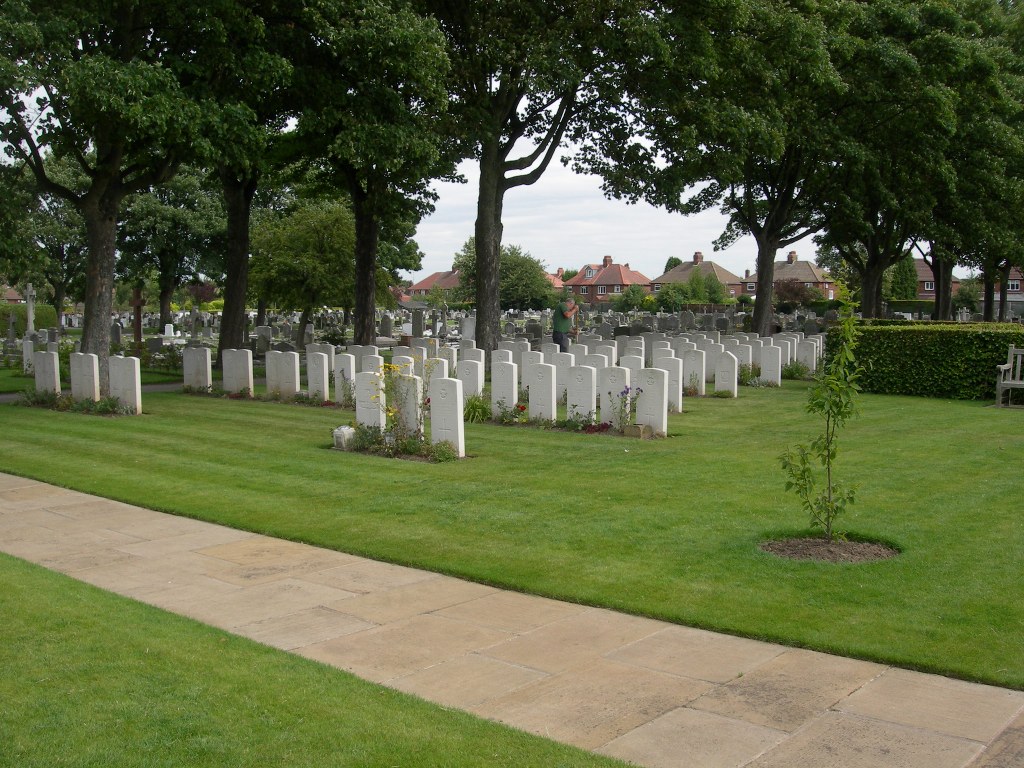 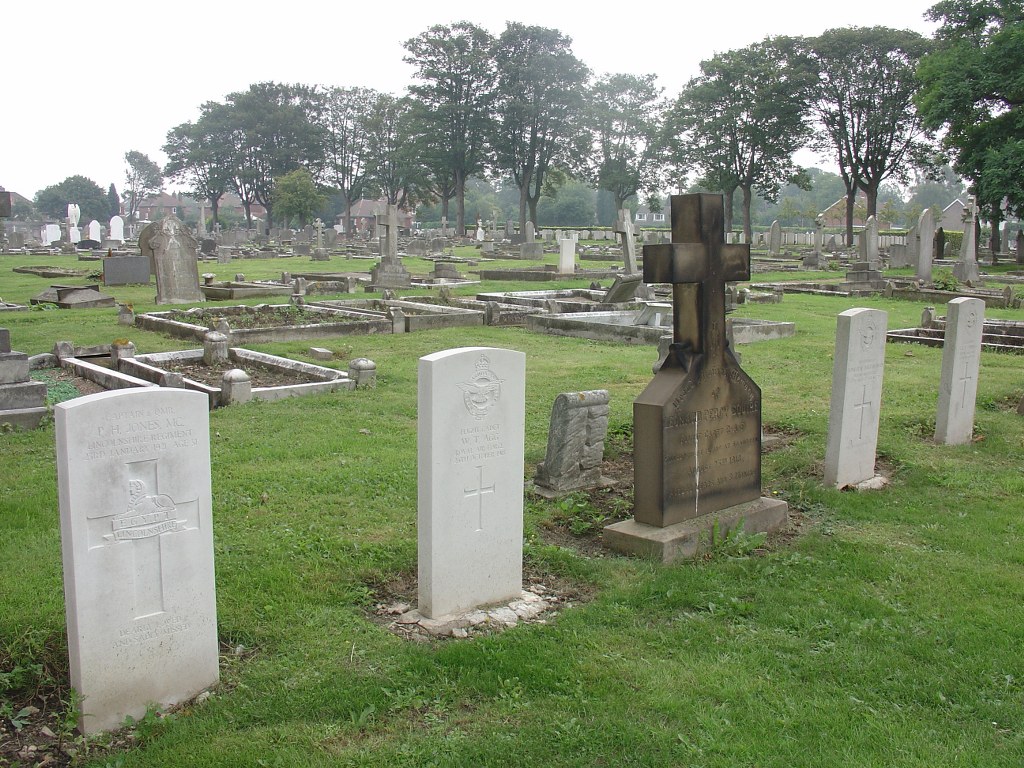 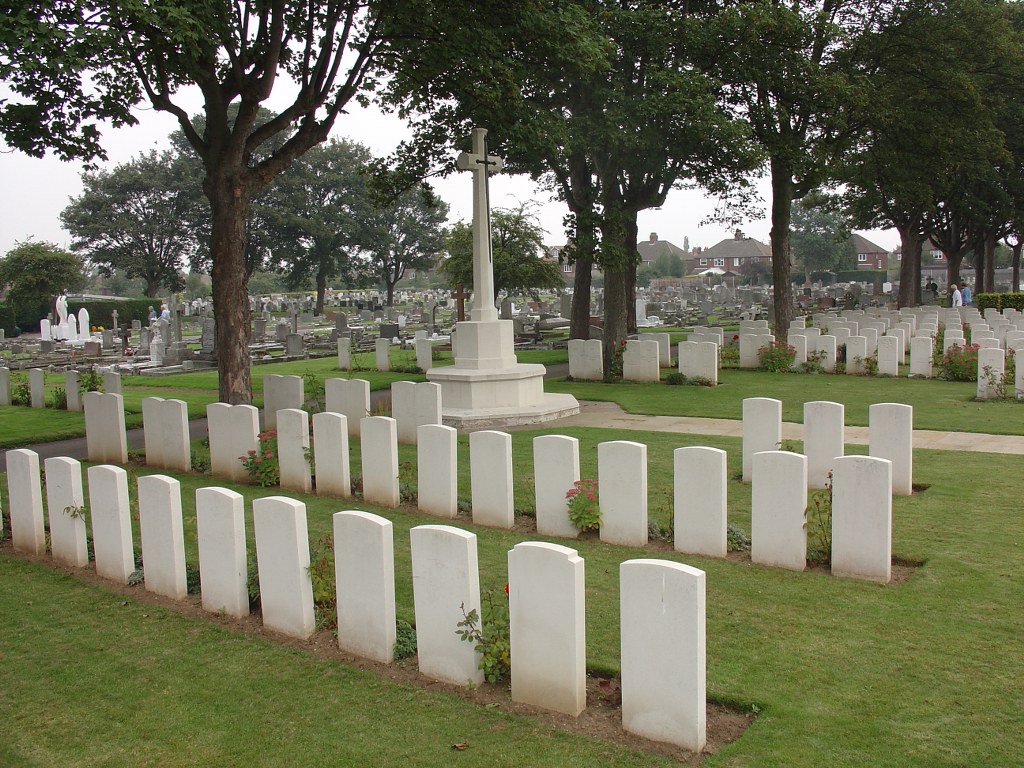 Lincoln (Newport) Cemetery is on the north-western side of the city adjoining St. Nicholas Churchyard.

A Visitor Information Panel was recently installed at Lincoln (Newport) Cemetery to provide information about the war casualties buried here. This is one of many panels being erected to help raise awareness of First and Second World War graves in the UK (Sep 2013).

During the First World War, the 4th Northern General Hospital was at the Grammar School in Lincoln. the hospital had 1,400 beds and during the course of the war, admissions numbered 45,000. Lincoln (Newport) Cemetery, which was near the hospital, contains 139 First World War burials, almost 90 of them forming a war graves plot. During the Second World War, this plot was extended and most of the 120 burials from this period were made there. The rest of the graves from both wars are scattered throughout the cemetery.