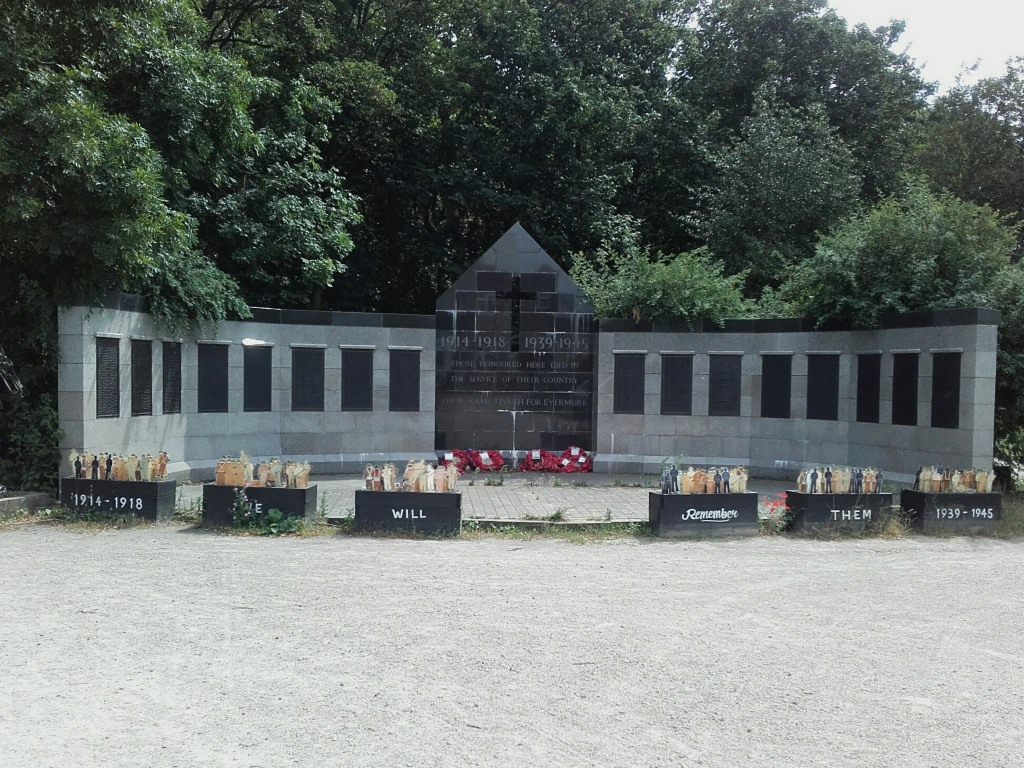 The cemetery, which covers about 33 acres, has been in use since 1841. It contains war graves of both world wars.

During the 1939-1945 War the cemetery suffered severely from enemy air attacks directed on the City of London, the two chapels and many of the memorials having been damaged or destroyed. 9 of the burials are merchant seamen from the S.S. Bennevis, bombed during an air raid whist the vessel was berthed in the Pool of London.

All the 282 Commonwealth war casualties buried in this cemetery are recorded on bronze panels affixed to a screen wall. In addition there are 4 Dutch Merchant seamen named on the Screen Wall.