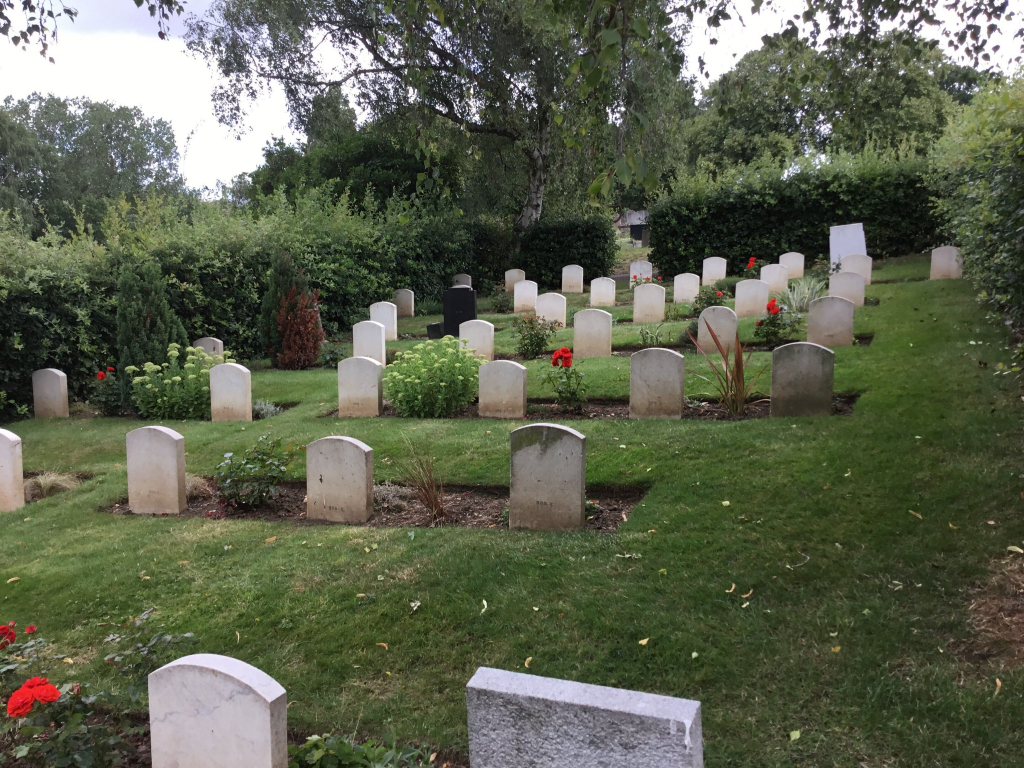 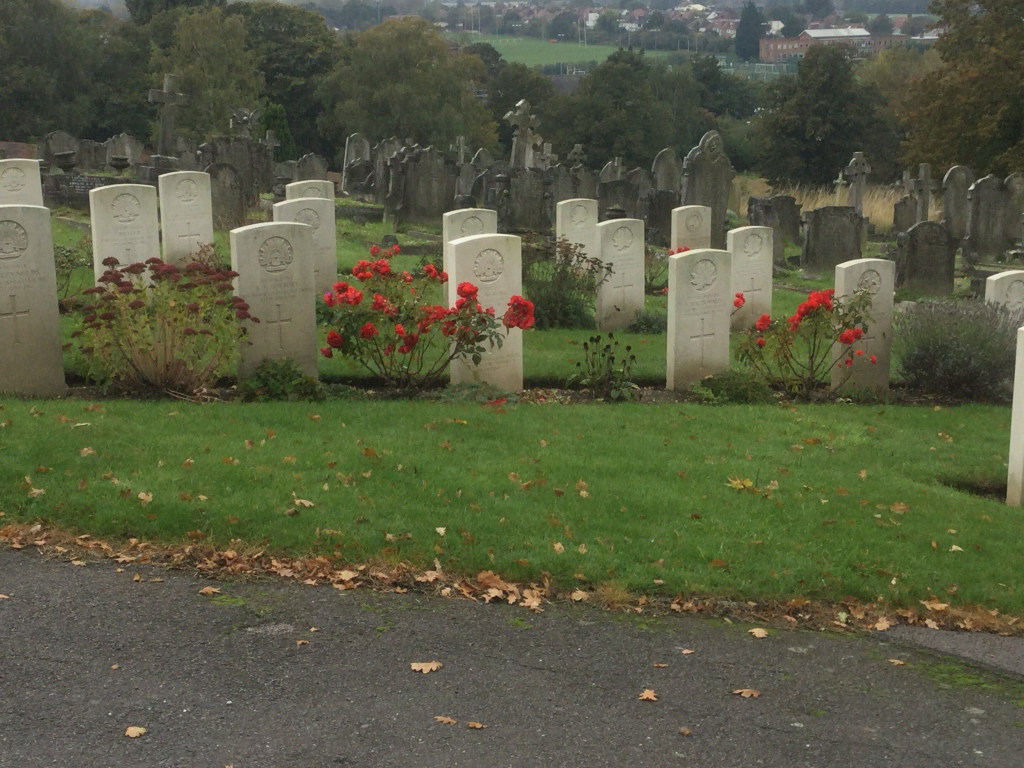 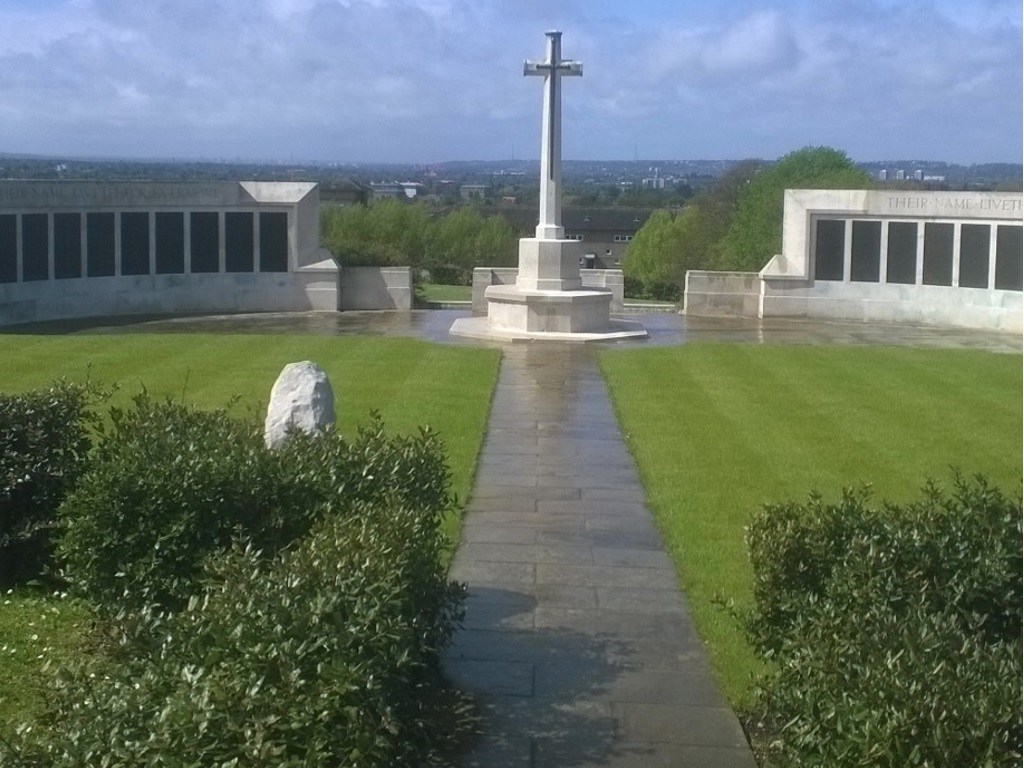 Greenwich Cemetery contains 561 First World War burials. More than half of these graves are scattered throughout the cemetery, but 263 form a large war graves plot known as 'Heroes' Corner'. Here, two curved screen walls bear the names of casualties buried both in the plot and in unmarked graves in the cemetery.