Visitors to this site are advised to avoid visiting at the beginning or end of the school day, as there can be a lot of traffic and pedestrians around due to the schools in the near vicinity. 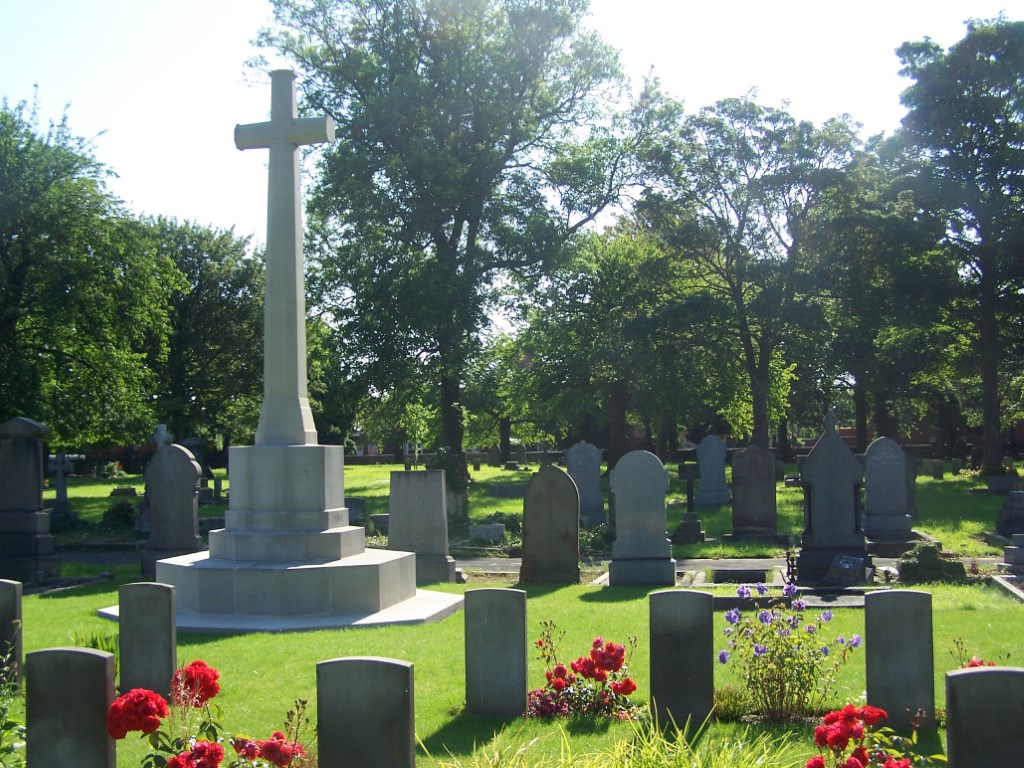 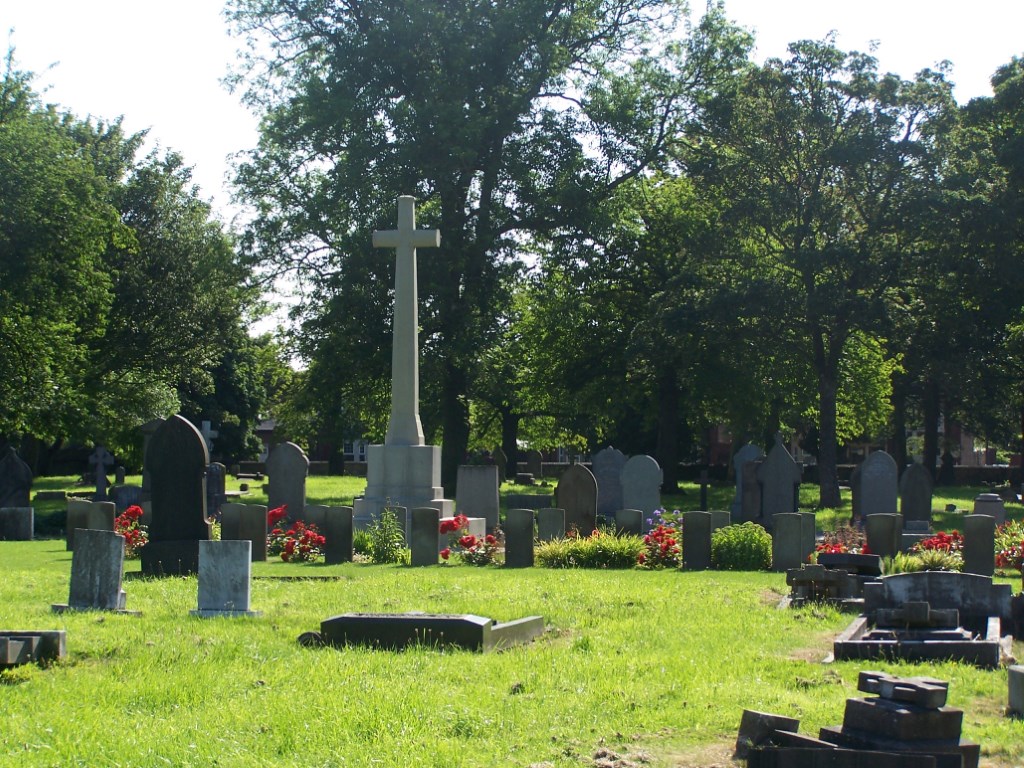 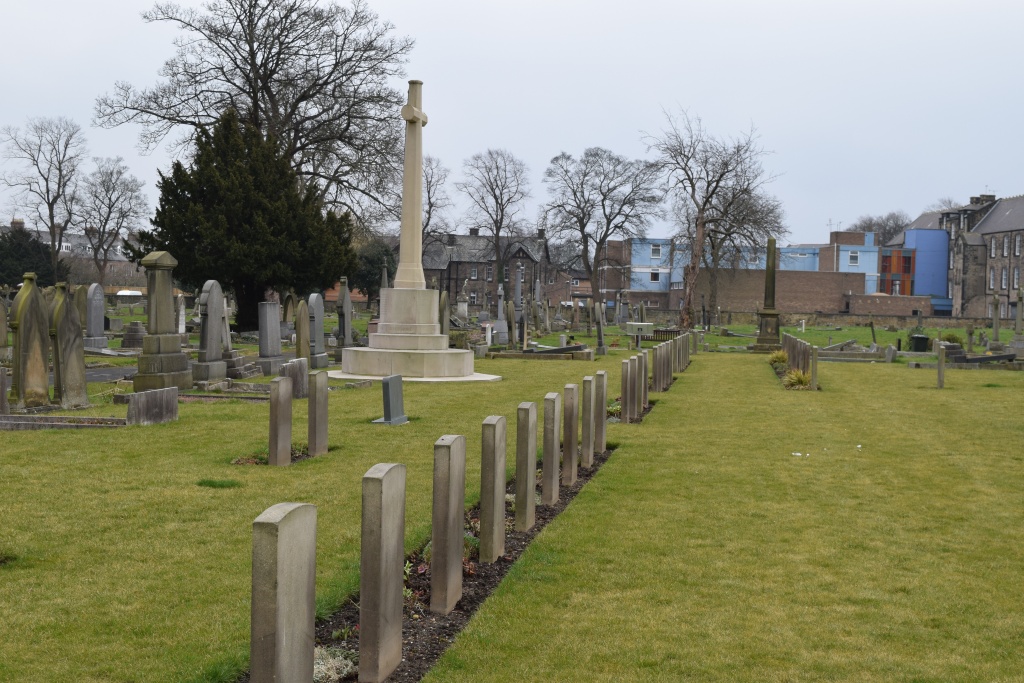 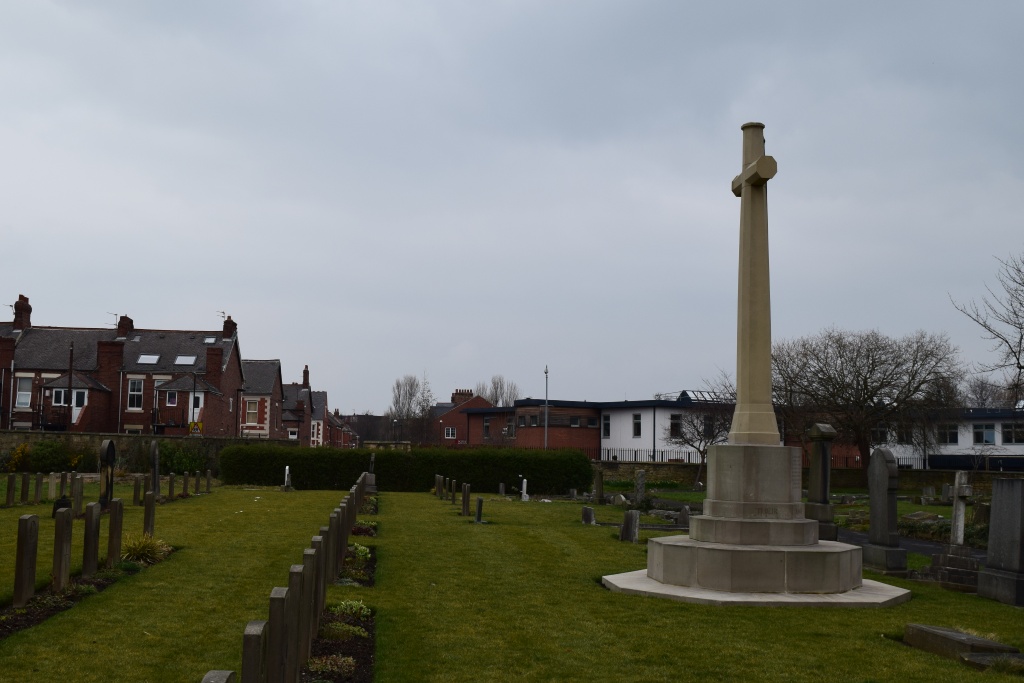 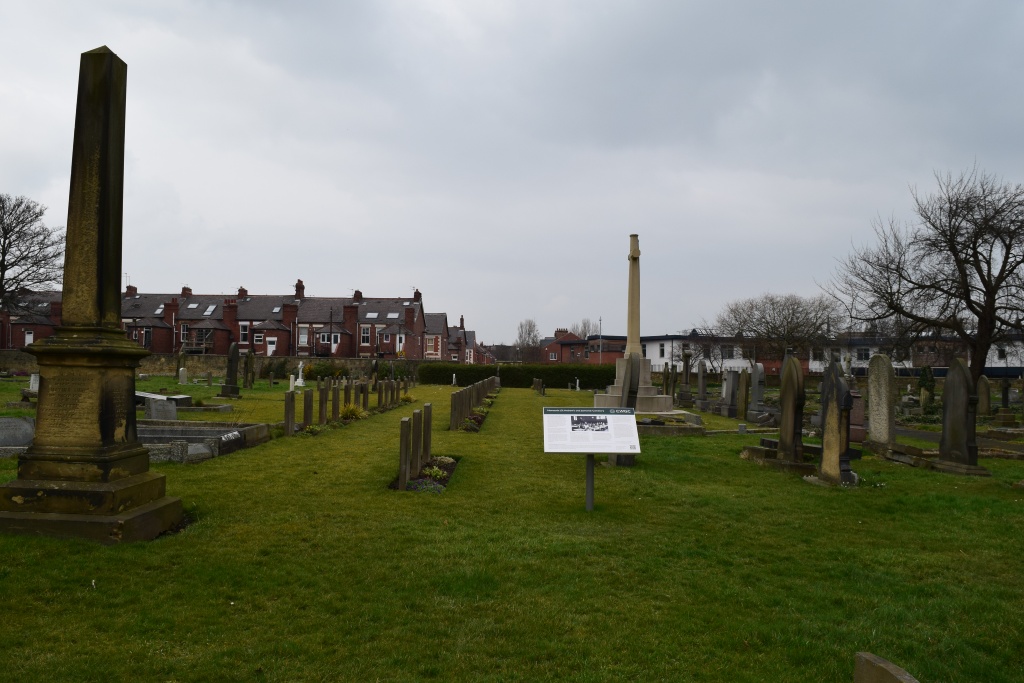 A Visitor Information Panel has recently been installed at Newcastle-Upon-Tyne (St Andrews & Jesmond) Cemetery to provide information about the war casualties buried here. This is one of many panels being erected to help raise awareness of First and Second World War graves in the UK (May 2013).

During the two world wars, the United Kingdom became an island fortress used for training troops and launching land, sea and air operations around the globe. There are more than 170,000 Commonwealth war graves in the United Kingdom, many being those of servicemen and women killed on active service, or who later succumbed to wounds. Others died in training accidents, or because of sickness or disease. The graves, many of them privately owned and marked by private memorials, will be found in more than 12,000 cemeteries and churchyards. Newcastle-upon-Tyne (St. Andrew's and Jesmond) Cemetery contains 183 First World War burials, about half of them in a war graves plot. The 30 Second World War burials are scattered throughout the cemetery. There are also 11 Norwegian seamen buried in the cemetery; their graves are grouped together in Section P.