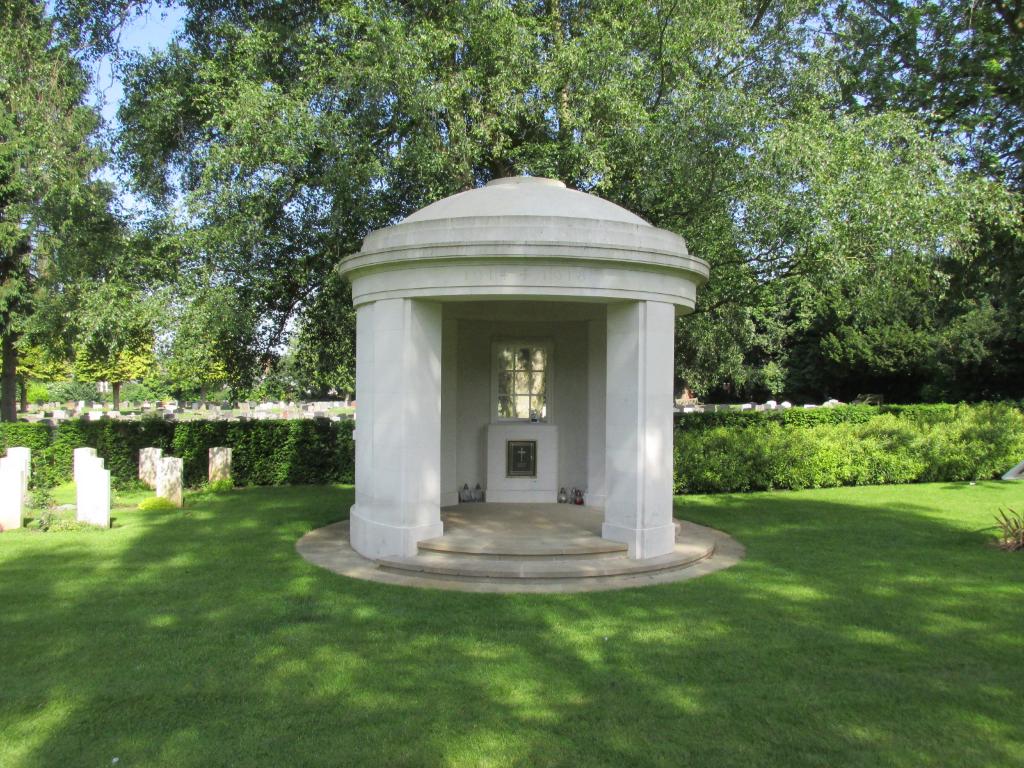 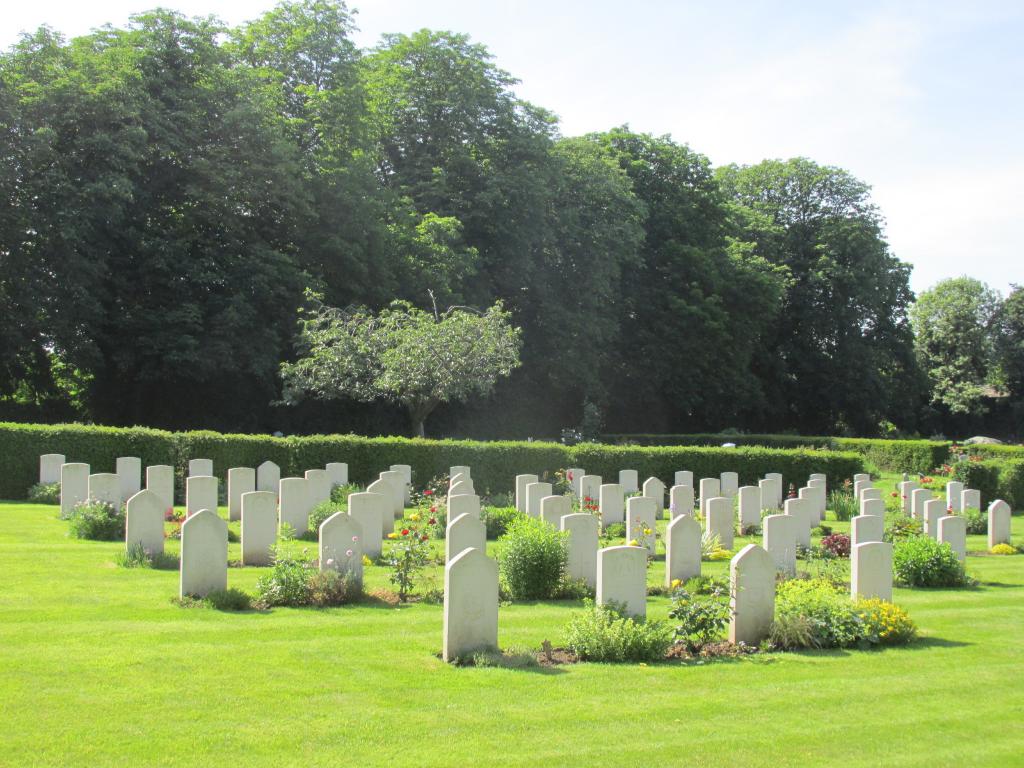 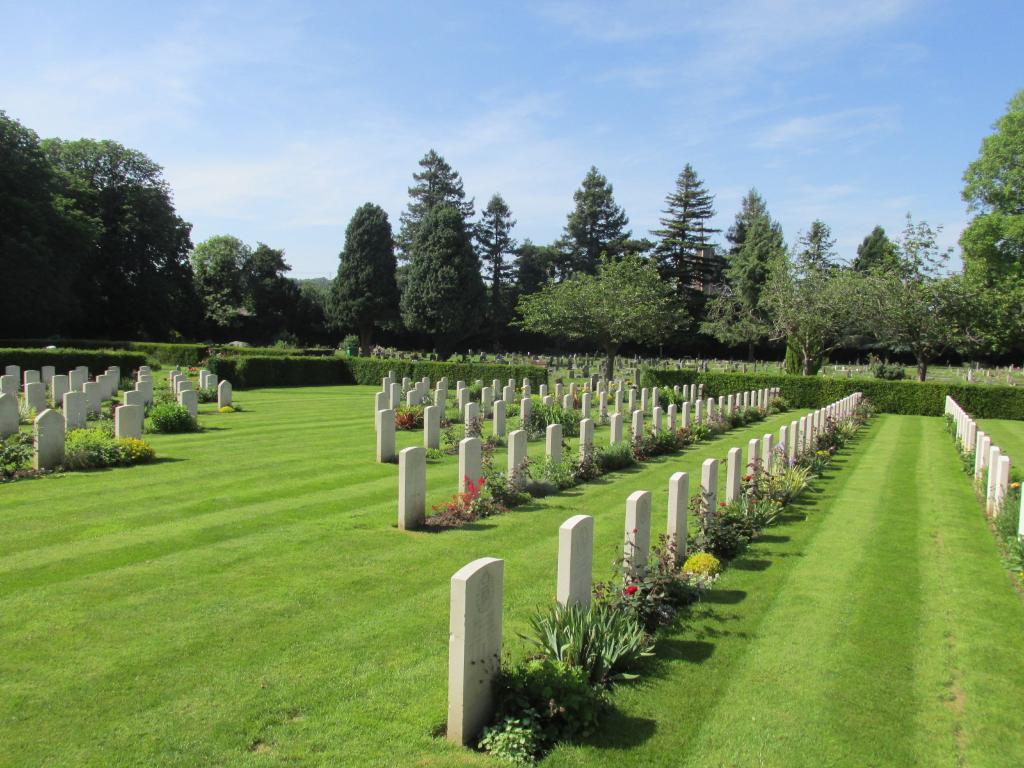 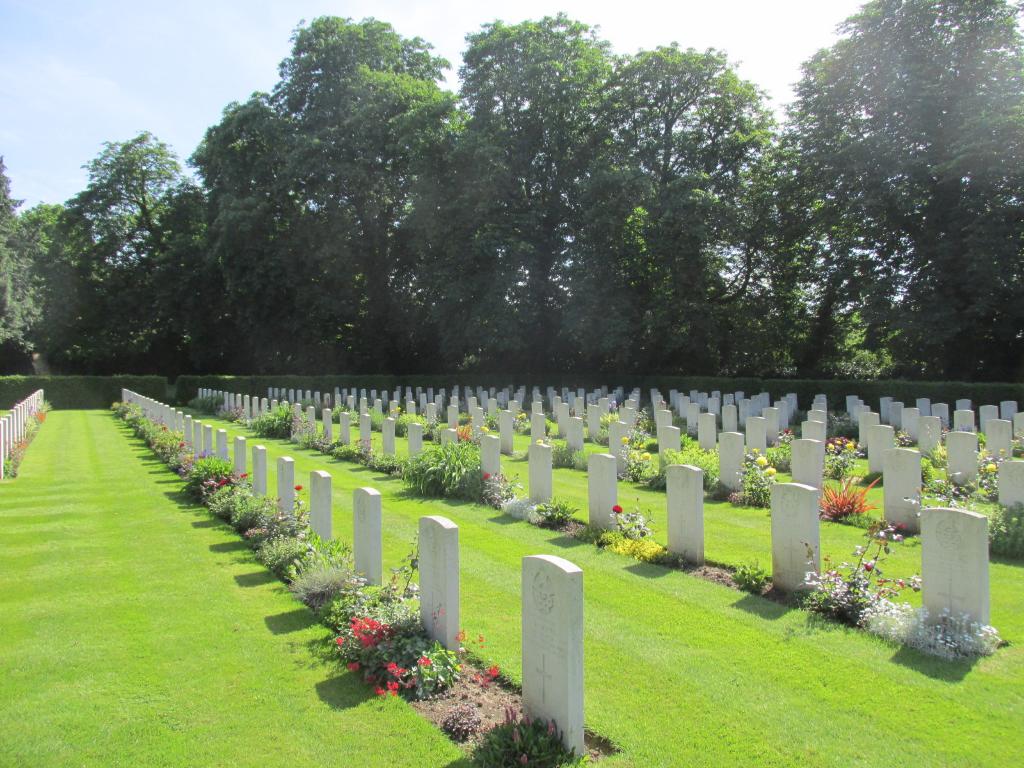 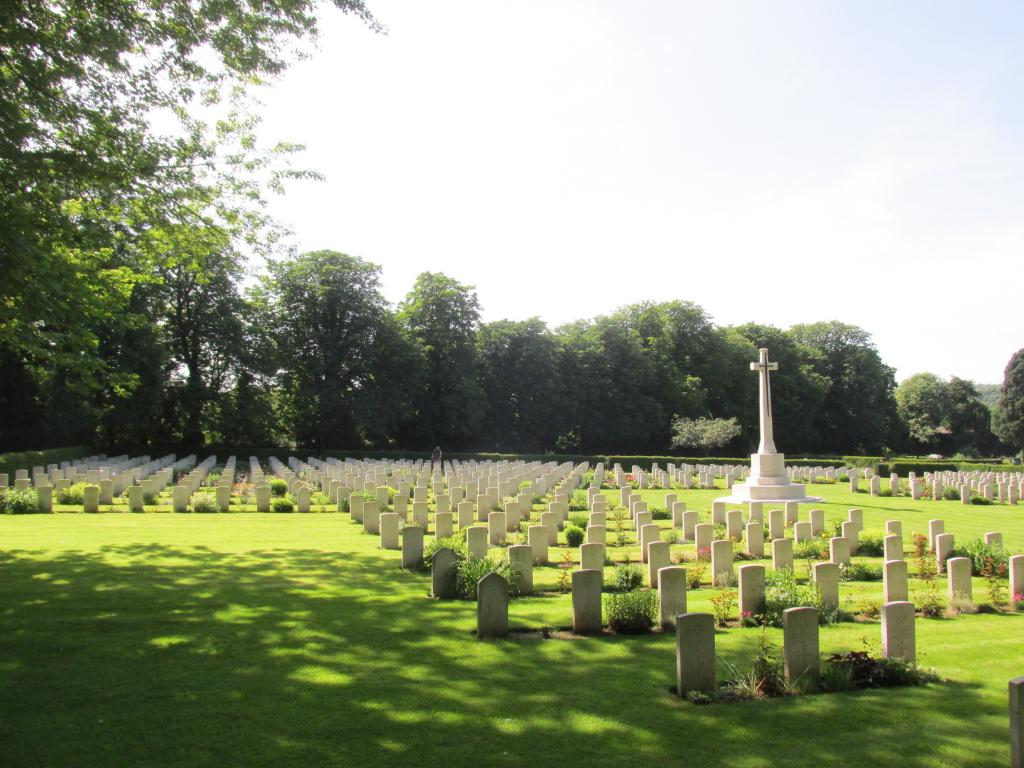 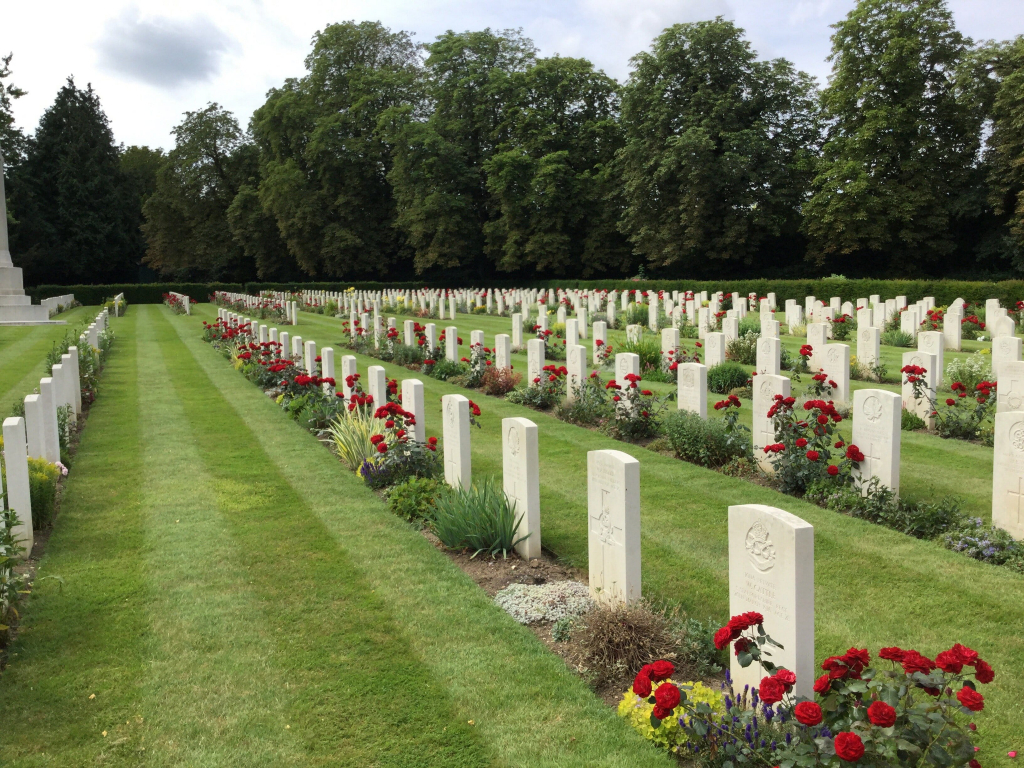 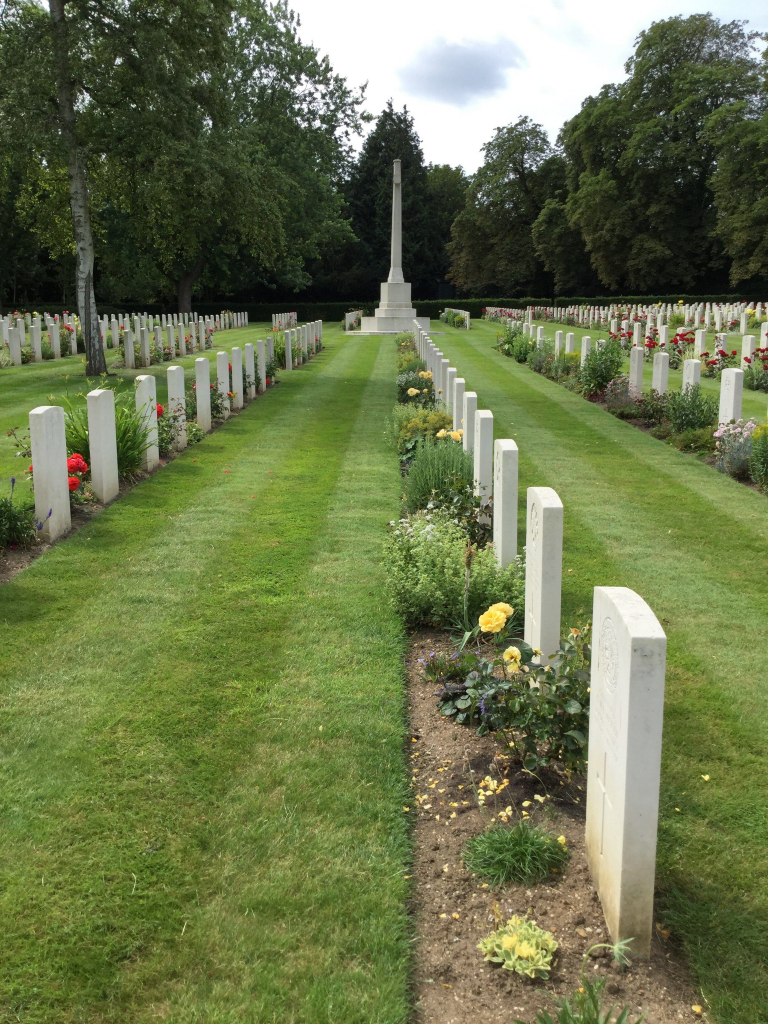 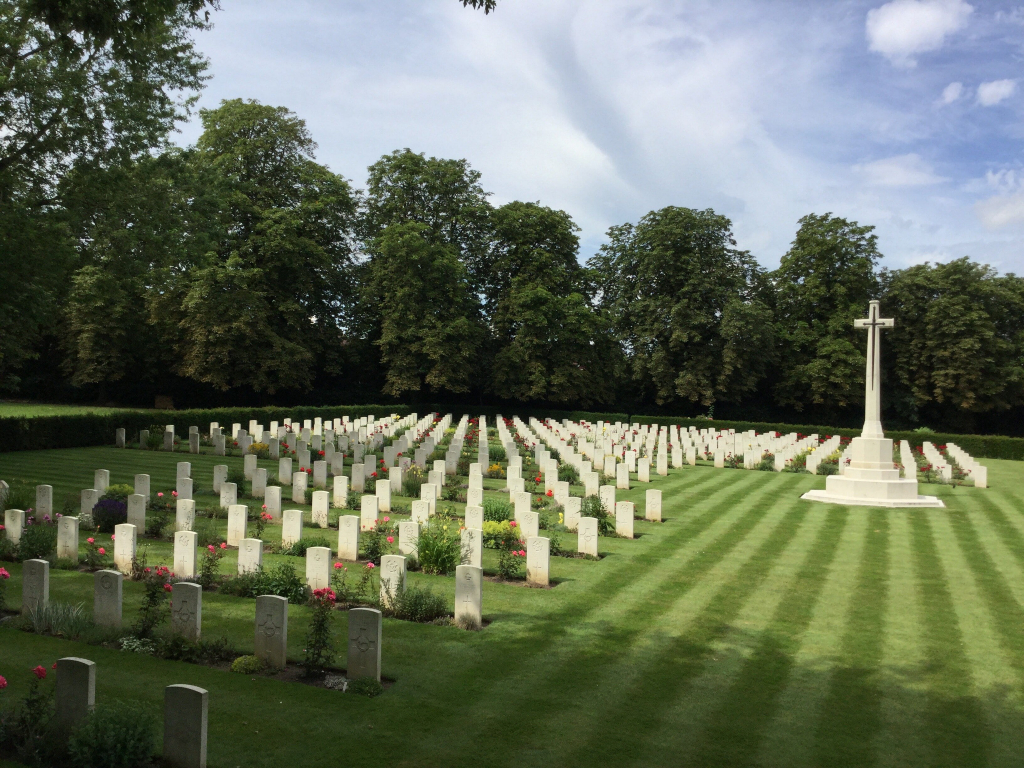 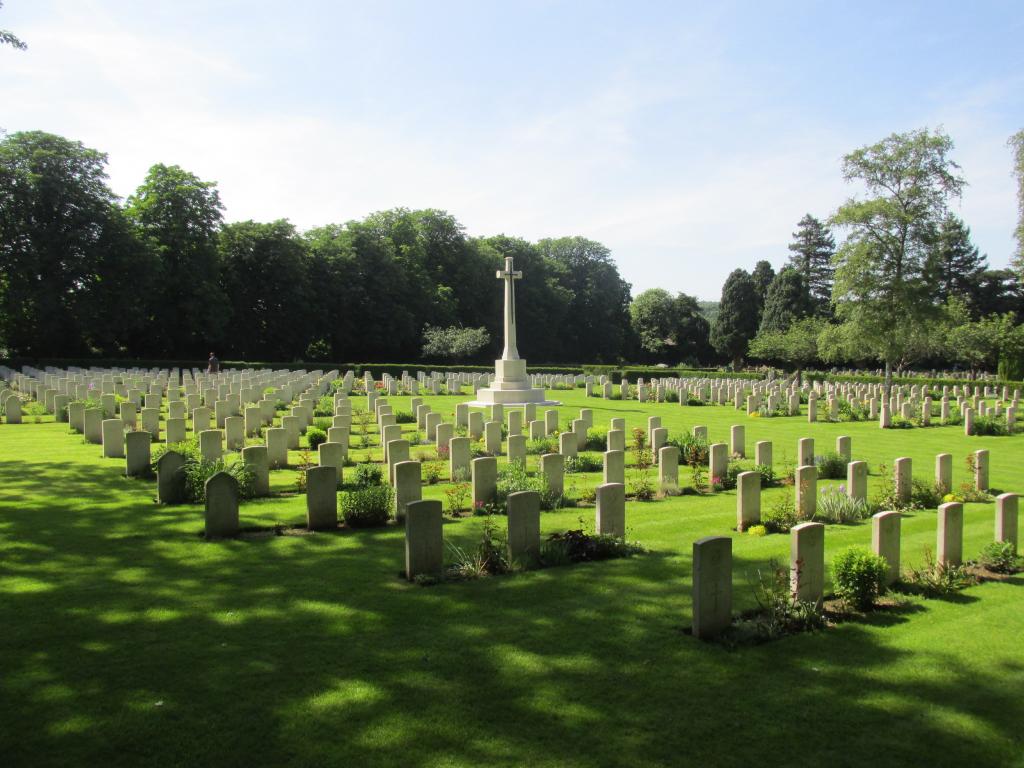 Leave the Oxford Western bypass (A34) at the Botley Interchange (A34-A420 junction). From the raised roundabout take the exit signposted Oxford A420. At the traffic lights at the bottom of the slipway, bear left then immediately right into North Hinksey Lane. After about 100 metres the lane bends sharp left. The entrance to the Cemetery is about 50 metres beyond the sharp bend on the right hand side. Vehicle access is permitted into the Cemetery. The Commonwealth War Graves Plot is at the end of the driveway behind the Chapel.

A Visitor Information Panel was recently installed at Oxford (Botley) Cemetery to provide information about the war casualties buried here. This is the first of many panels to be erected to help raise awareness of First and Second World War graves in the UK (Oct 2012).

During the two world wars, the United Kingdom became an island fortress used for training troops and launching land, sea and air operations around the globe. There are more than 170,000 Commonwealth war graves in the United Kingdom, many being those of servicemen and women killed on active service, or who later succumbed to wounds. Others died in training accidents, or because of sickness or disease. The graves, many of them privately owned and marked by private memorials, will be found in more than 12,000 cemeteries and churchyards. During the First World War, the 3rd Southern General Hospital (an Oxfordshire Territorial Unit) was housed in the Examination Schools and a number of other buildings in Oxford. Oxford (Botley) Cemetery contains 156 burials from the First World War, all in the war graves plot in section I/1. The cemetery was designated a Royal Air Force regional cemetery during the Second World War and was used by RAF stations in Berkshire and neighbouring counties. Practically all of the 516 Second World War burials (one of them unidentified) are in the war graves plot, which was extended from the section used during the First World War. The architectural features of the plot were designed by Edward Maufe, ARA. In addition to the Commonwealth war graves, Oxford (Botley) Cemetery contains almost 70 war graves of other nationalities.