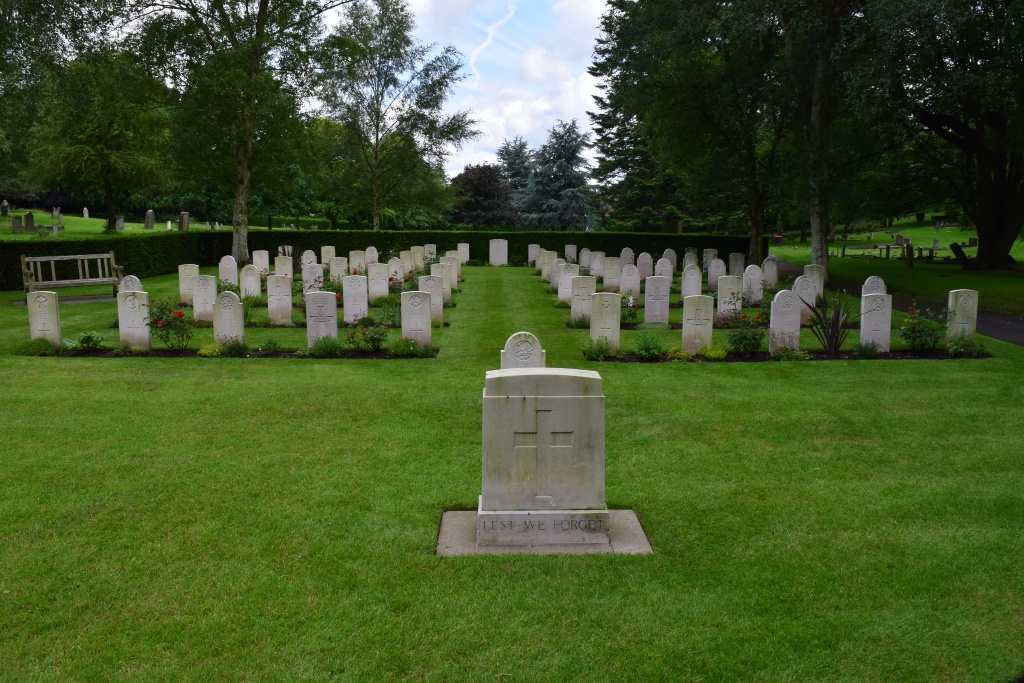 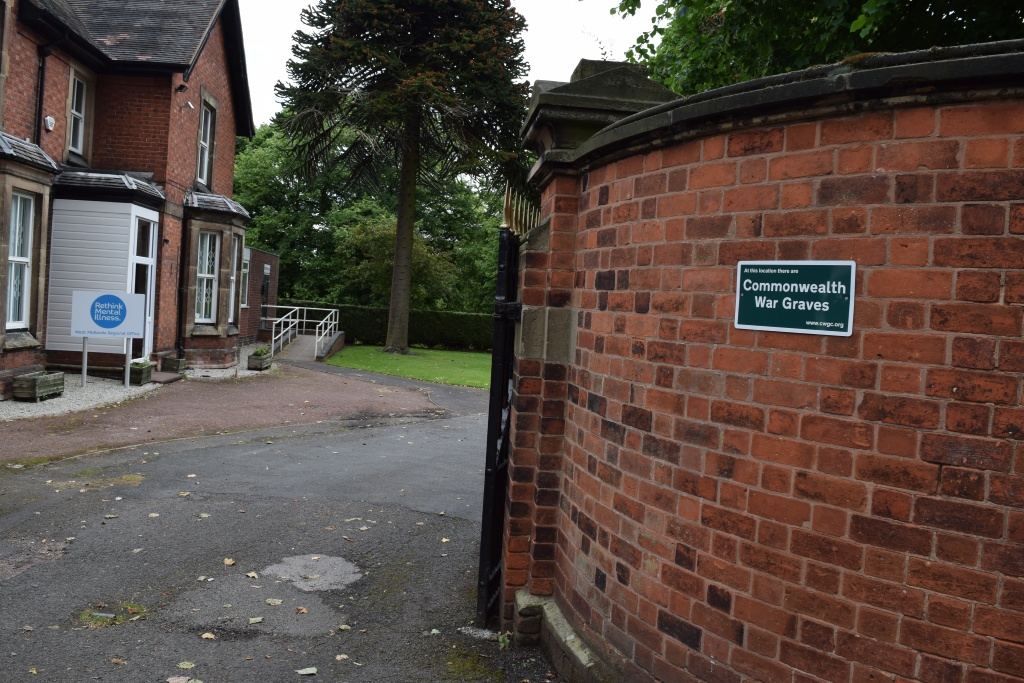 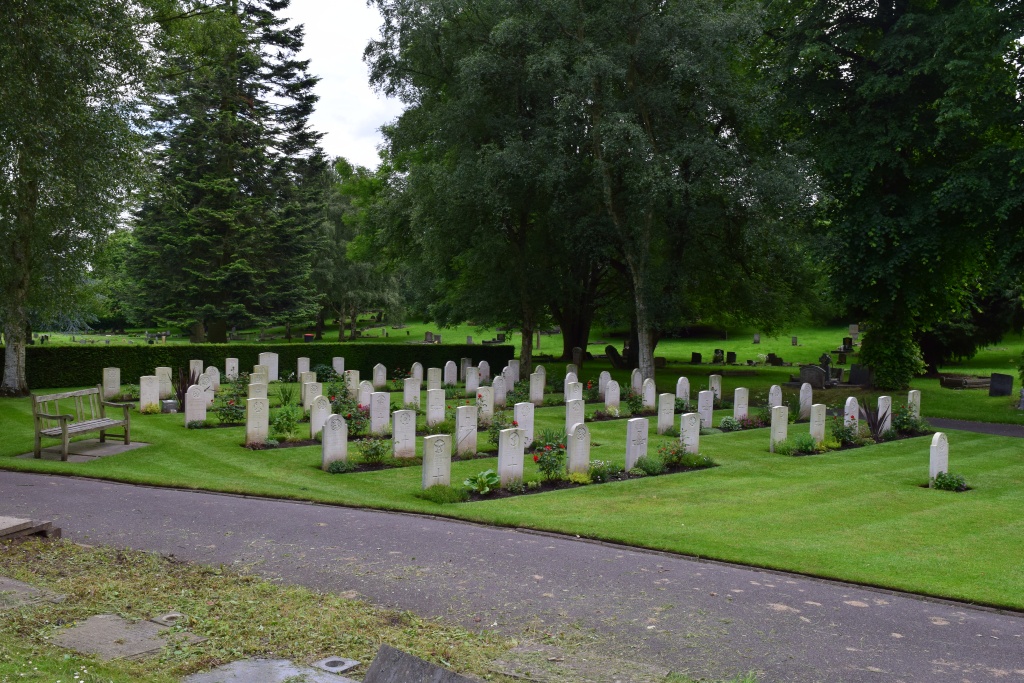 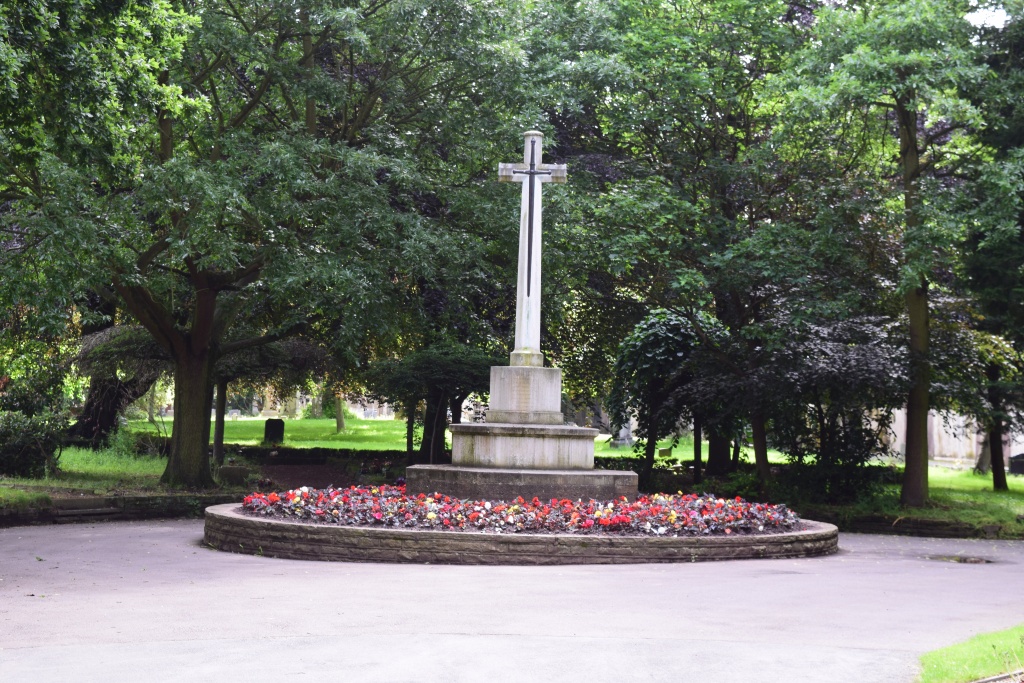 This cemetery contains war graves of both world wars. The First World War graves are scattered throughout the cemetery but during the early months of the Second World War, a separate plot was set aside for the burial of servicemen.

The totals include Alternative Commemorations to 3 servicemen buried in Coseley (Darkhouse) Baptist Chapelyard where their graves could no longer be maintained. The cemetery also contains 25 war graves of other nationalities, most of them Dutch. During the Second World War, there was a large training camp for Dutch forces at Wrottesley Park, a few kilometres north of the town.