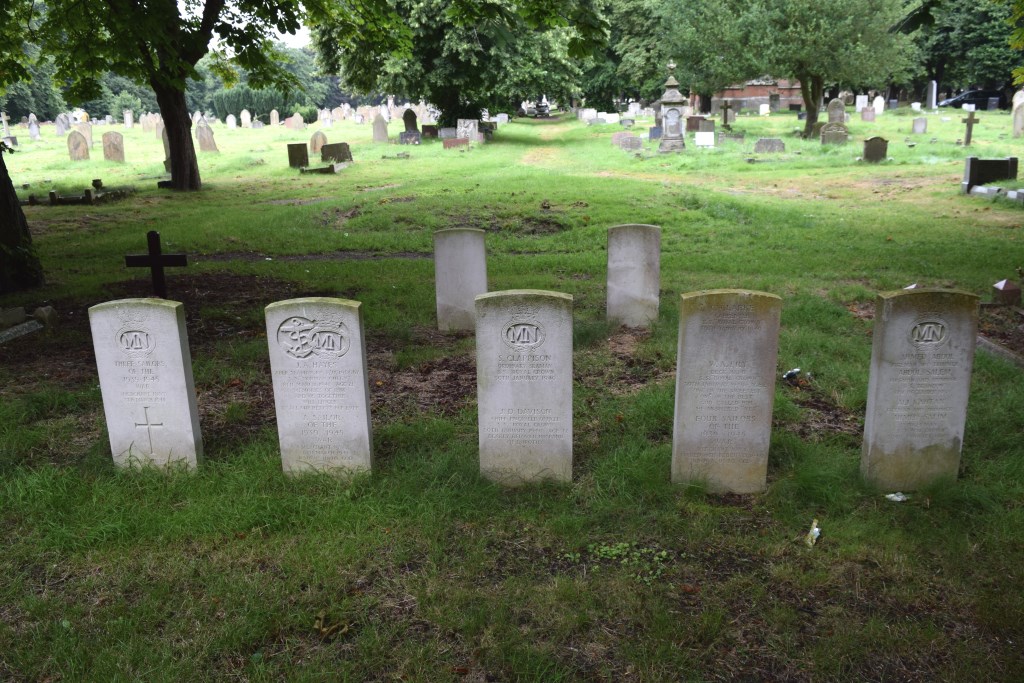 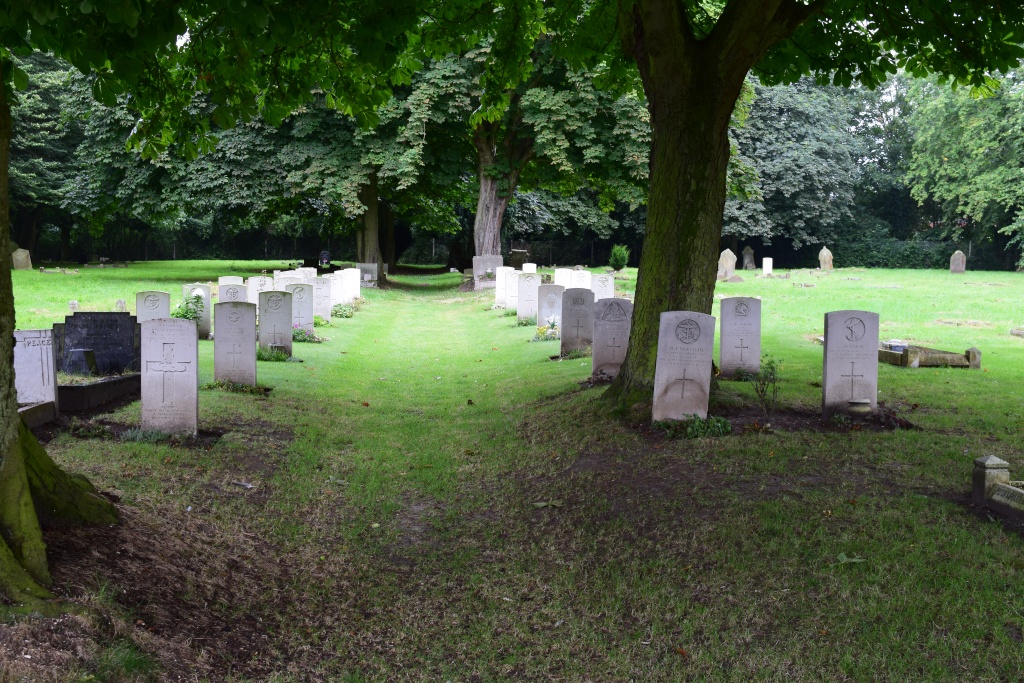 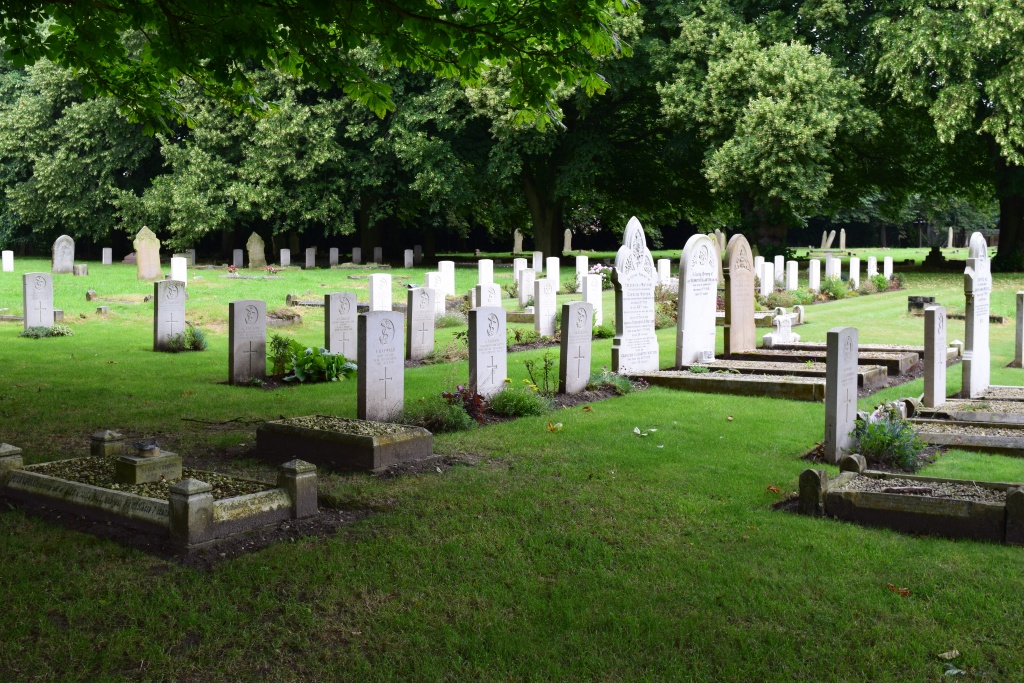 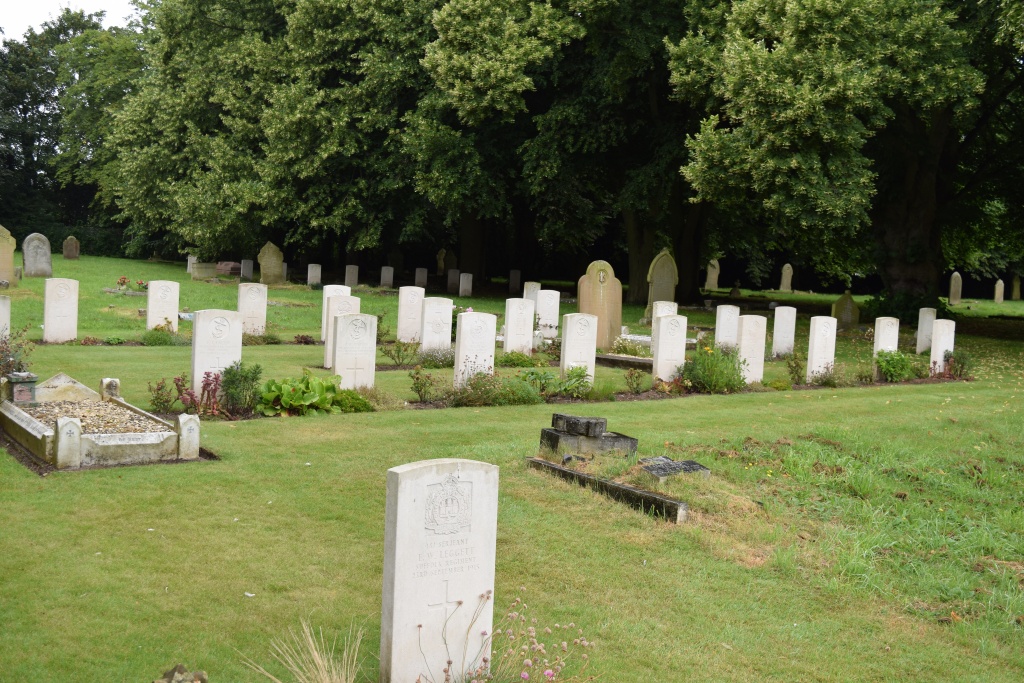 During the 1914-1918 War, Lowestoft was a trawler base with a Port Mine-sweeping Officer in command; and during the 1939-1945 War, was the central Depot for the Royal Naval Patrol Service, which was developed from the pre-war Royal Naval Reserve Trawler Section.

The cemetery was begun in 1885 and contains war graves of both world wars. The 1914-1918 burials are mainly in Plots 12, 13 and 14 on the western side. After the war, a Cross of Sacrifice was erected on an island site close to these plots, in honour of all the servicemen buried in the cemetery. Most of the 1939-1945 graves are in one or other of four War Graves Plots, three of which are in the western part of the cemetery and one to the east of the main entrance. The remainder are scattered in other parts of the cemetery.