Please be cautious when entering the war graves plots, as the entrance paths are very slippery. 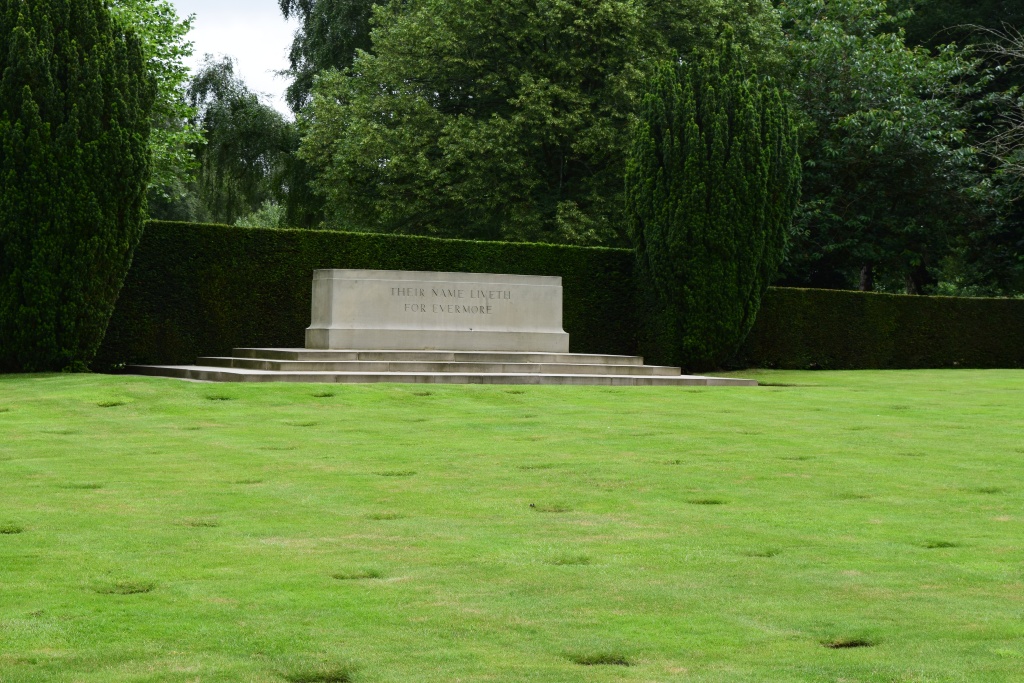 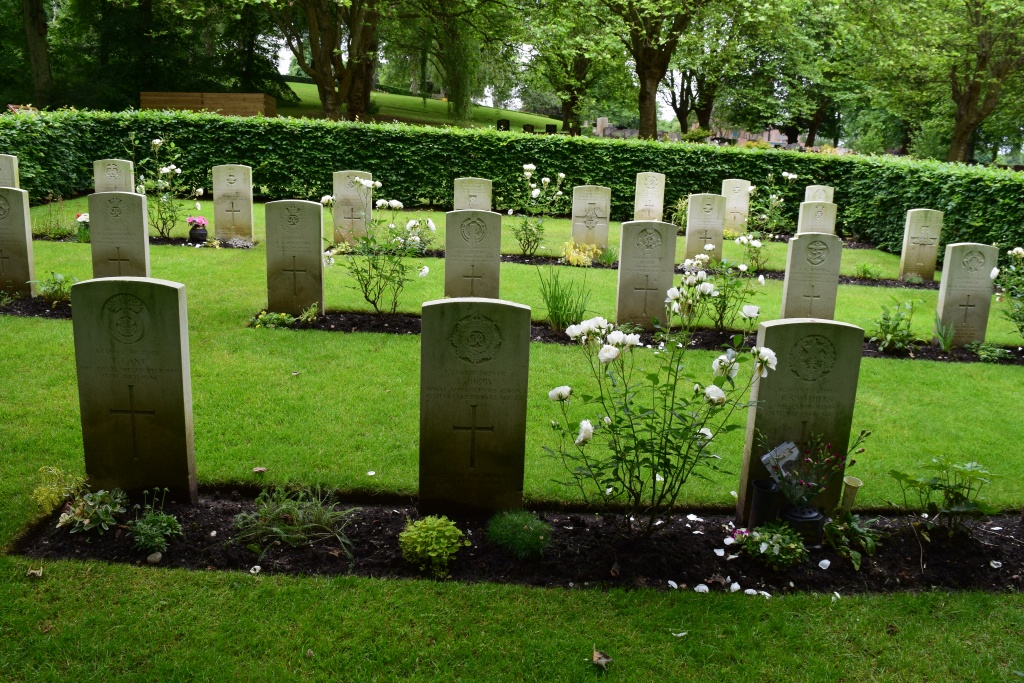 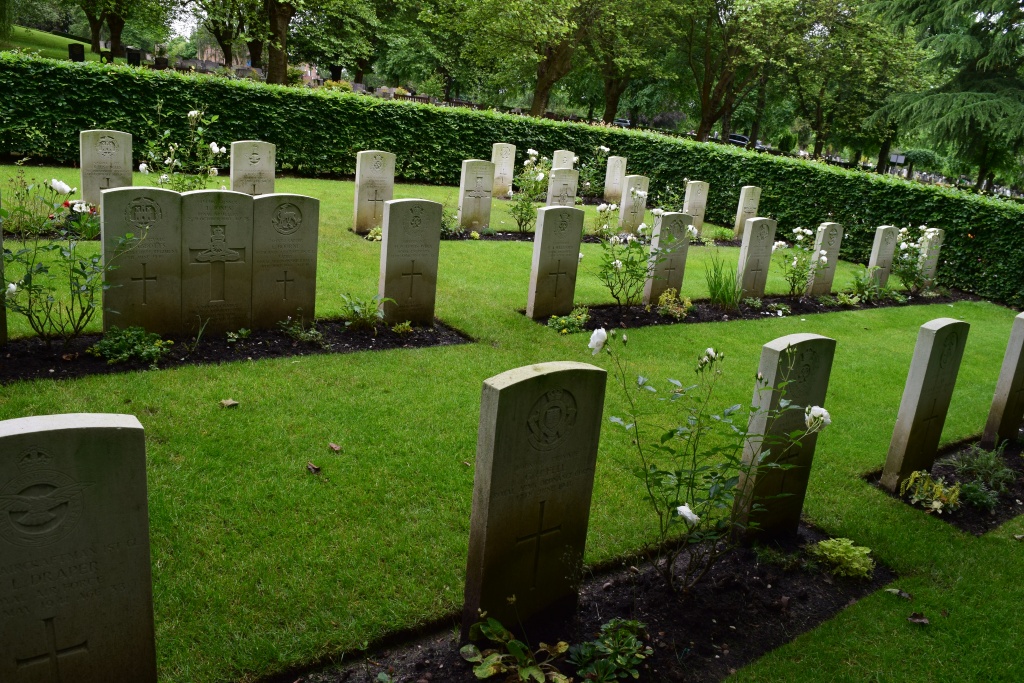 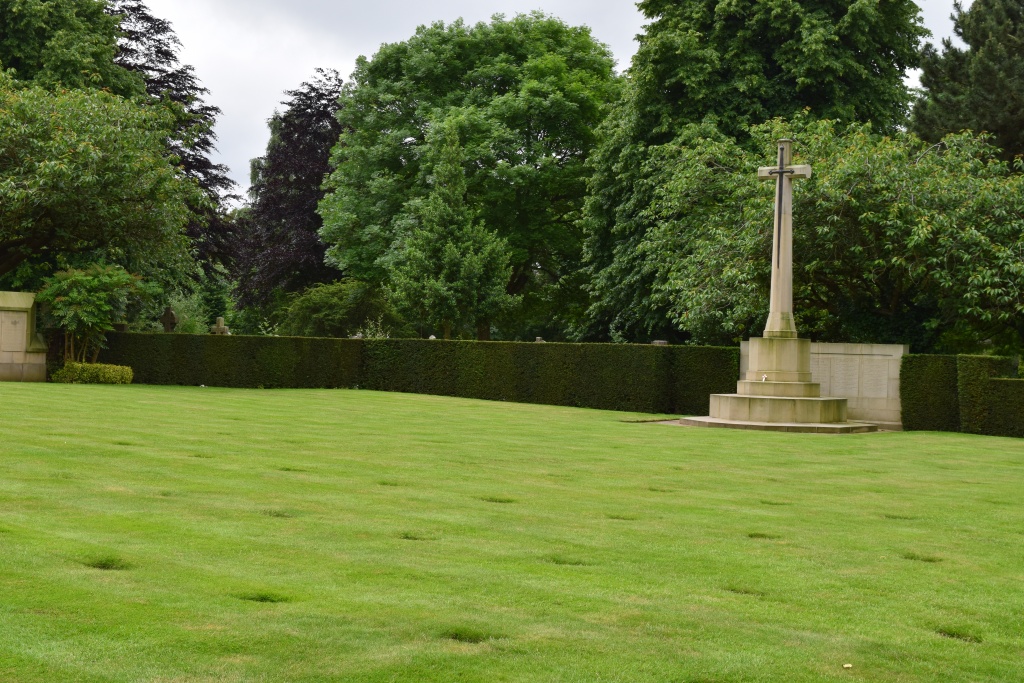 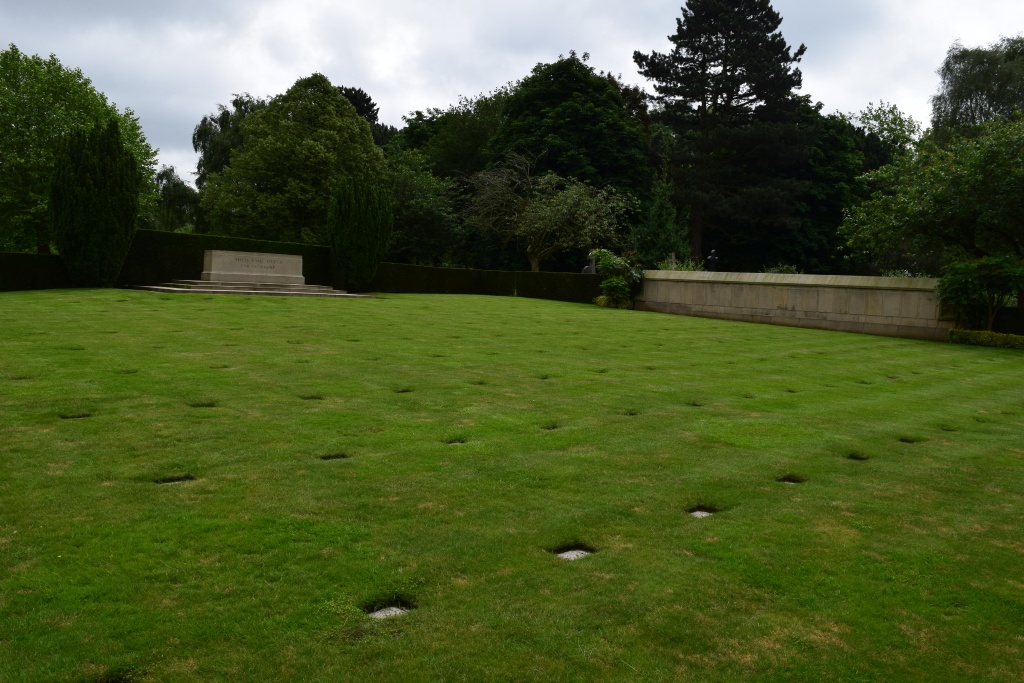 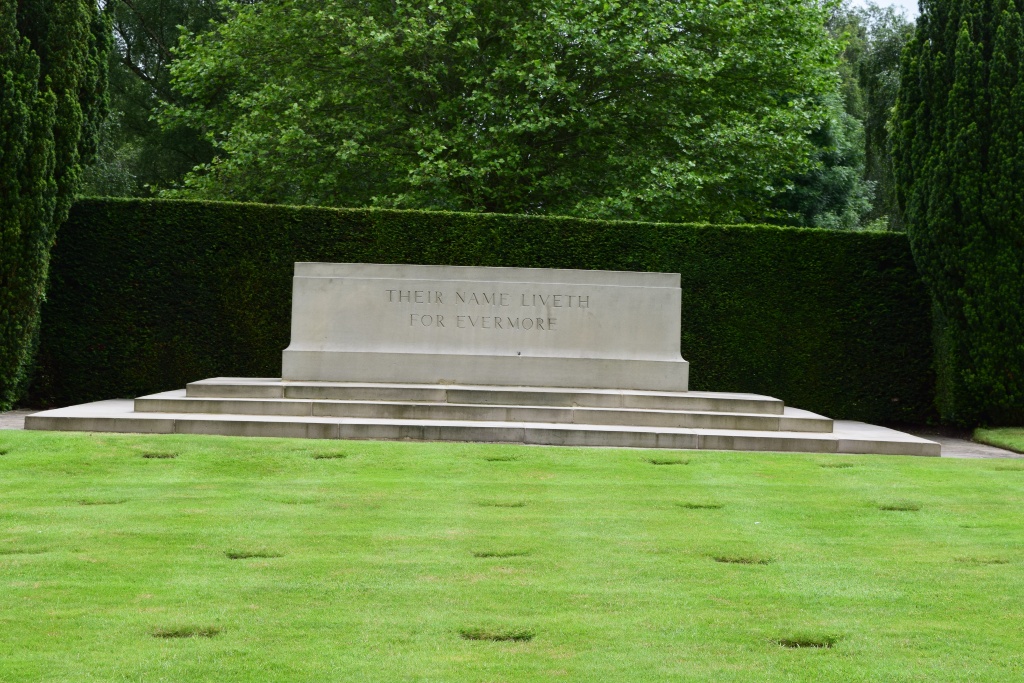 BIRMINGHAM (LODGE HILL) CEMETERY contains 499 First World War burials, most of them in a war graves plot in Section B10. The names of those buried in the plot, or in graves elsewhere in the cemetery which could not be individually marked, are inscribed on a Screen Wall. Second World War burials number 125, most of them scattered throughout the cemetery, although there is a small plot in Section 2E.

BIRMINGHAM MUNICIPAL CREMATORIUM stands within the cemetery. In the chapel, there is a bronze plaque commemorating 48 servicemen of the Second World War whose remains were cremated there.