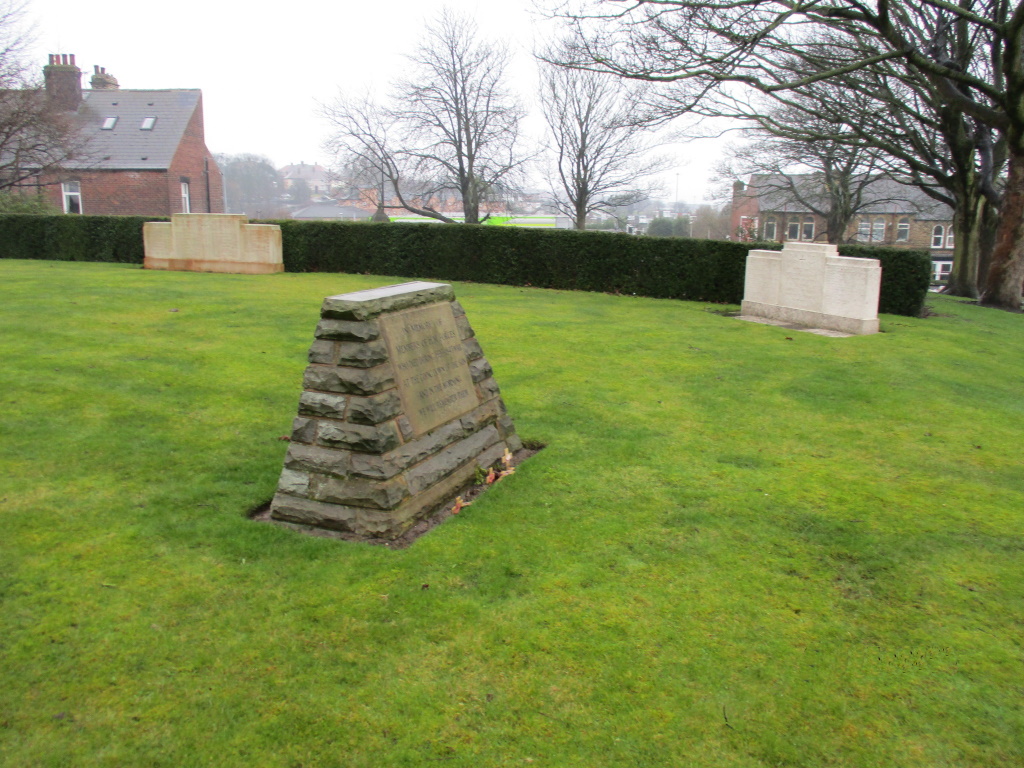 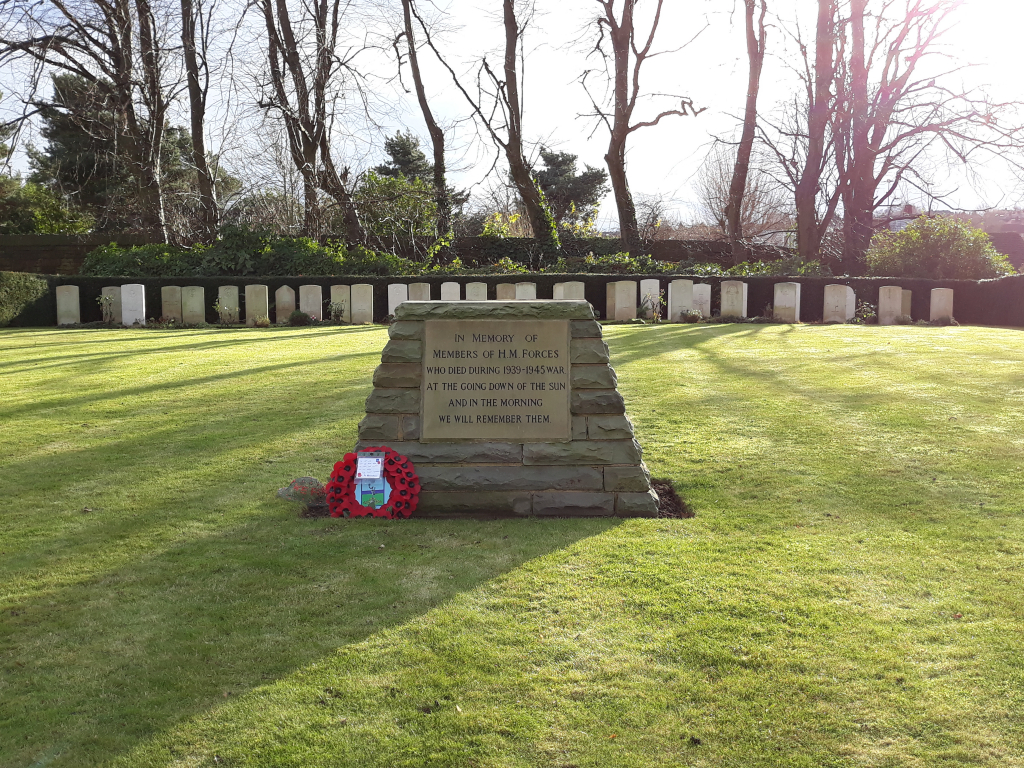 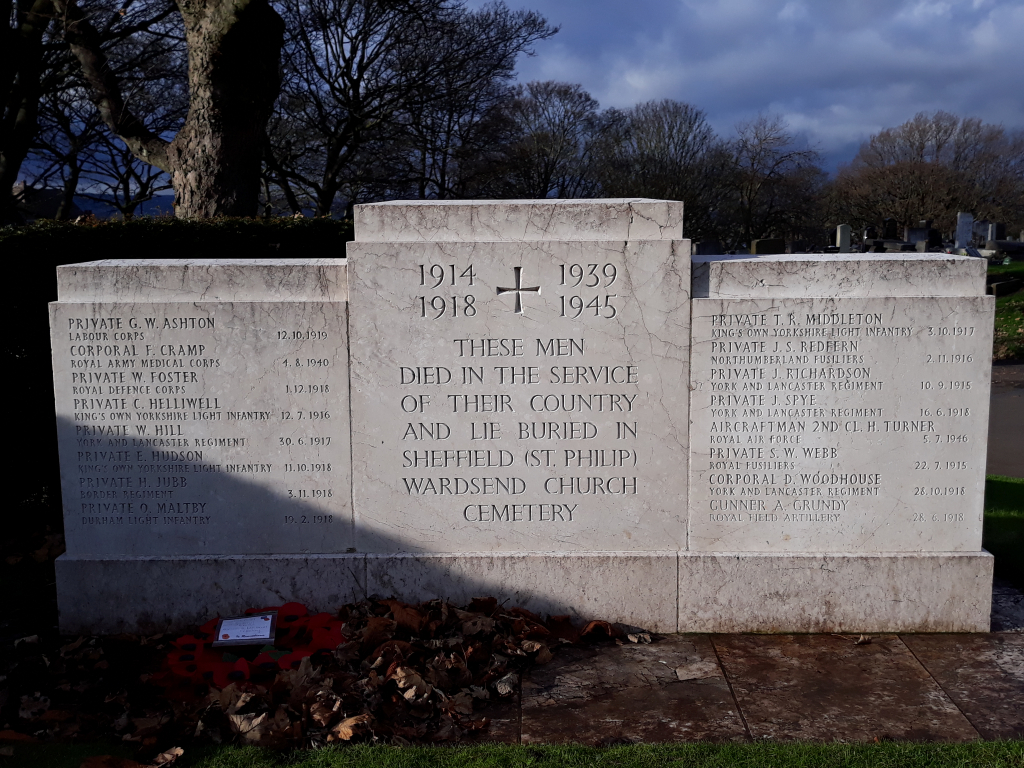 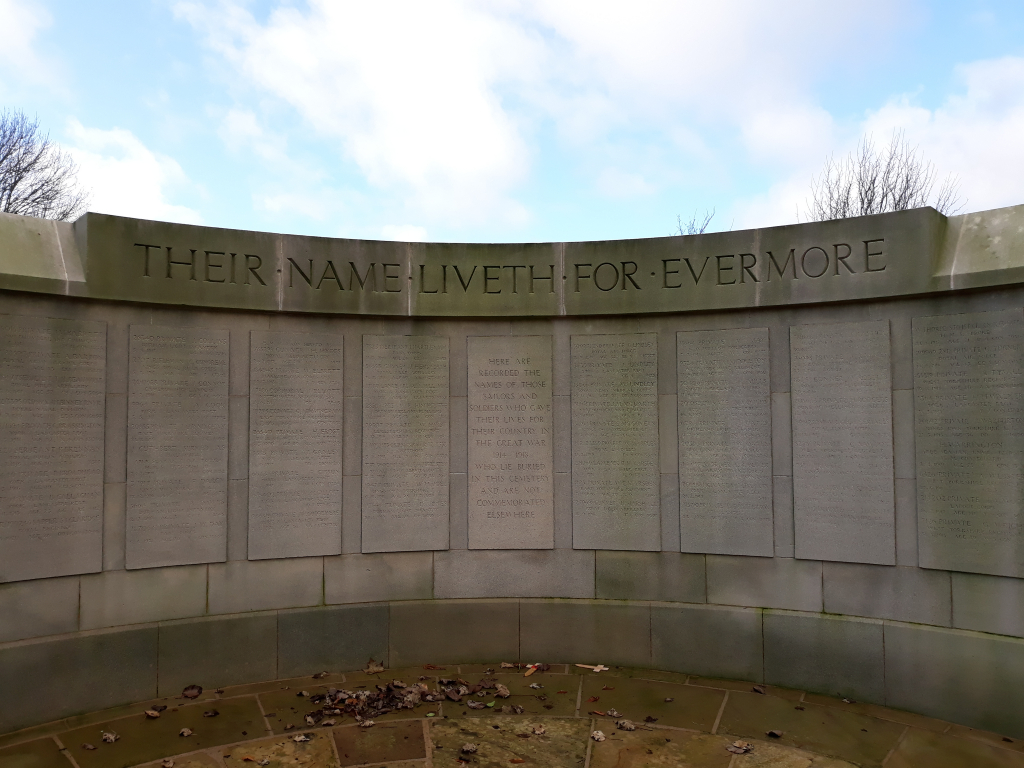 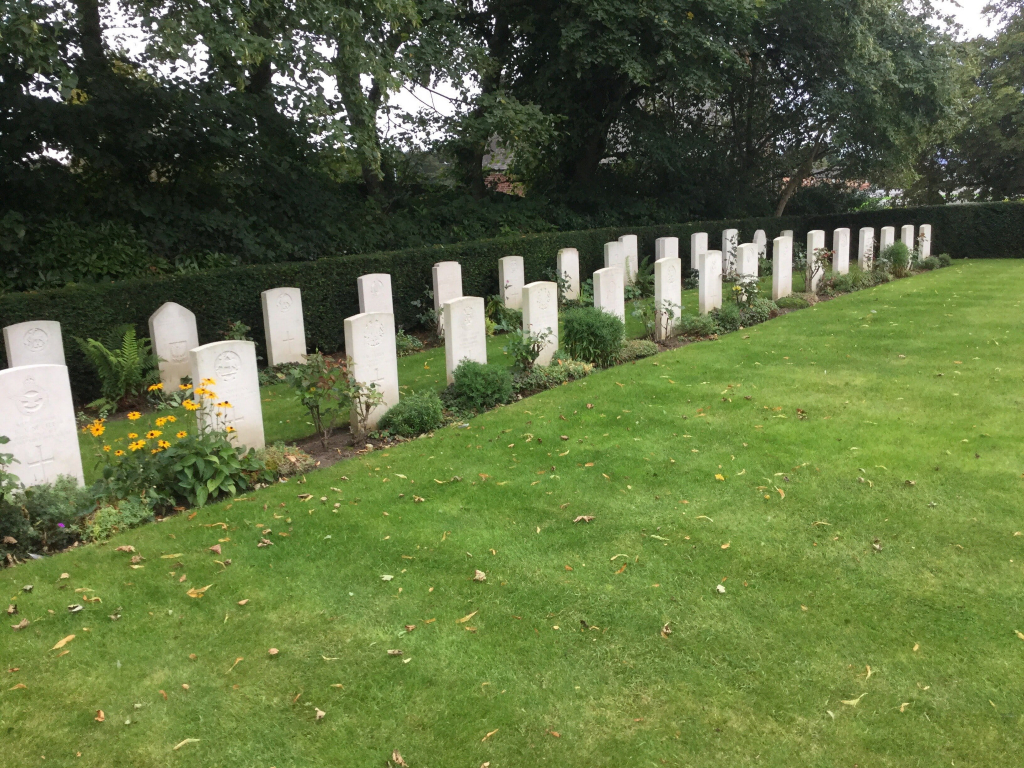 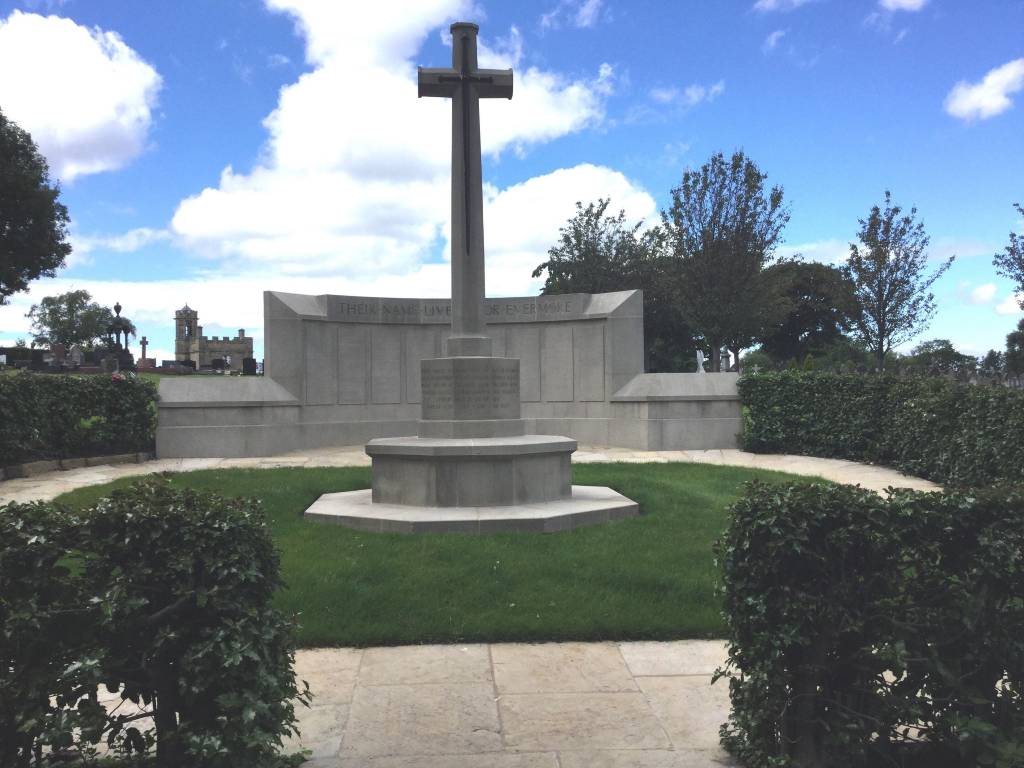 During the First World War there were two substantial war hospitals in Sheffield, the Wharncliffe, in the Wadsley Asylum, and the 3rd Northern General, housed in 15 separate buildings. The city, a centre for war industry during the Second World War, suffered heavy enemy air-raids during the Blitz with 600 people killed in a single raid in December 1940.

The First World War graves in Sheffield (City Road) Cemetery are scattered and a screen wall in Section Q (near the main entrance) bears the names of a number of casualties buried in graves that could not be marked with headstones. There is a small plot of Second World War graves in Section H and the rest are scattered. The plot also contains a number of special memorials headstones to casualties buried elsewhere in the cemetery in graves that could not be marked individually and a screen wall commemorates casualties buried in Sheffield (St Philip)(Wardsend) Church Cemetery whose graves could no longer be maintained.

In all, SHEFFIELD (CITY ROAD) CEMETERY contains 193 burials and commemorations of the First World War and 138 from the Second. There are also five non-war service burials and nine war graves of other nationalities.

On the western boundary of the war graves plot there is a memorial commemorating 30 servicemen whose remains were cremated at SHEFFIELD CREMATORIUM.