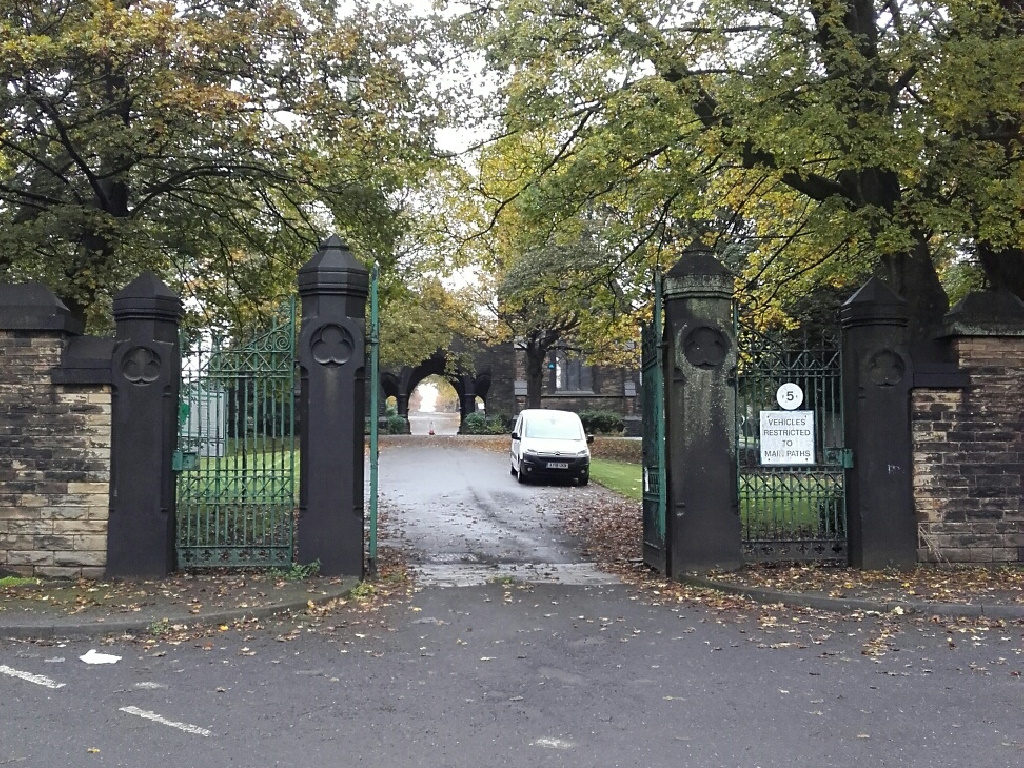 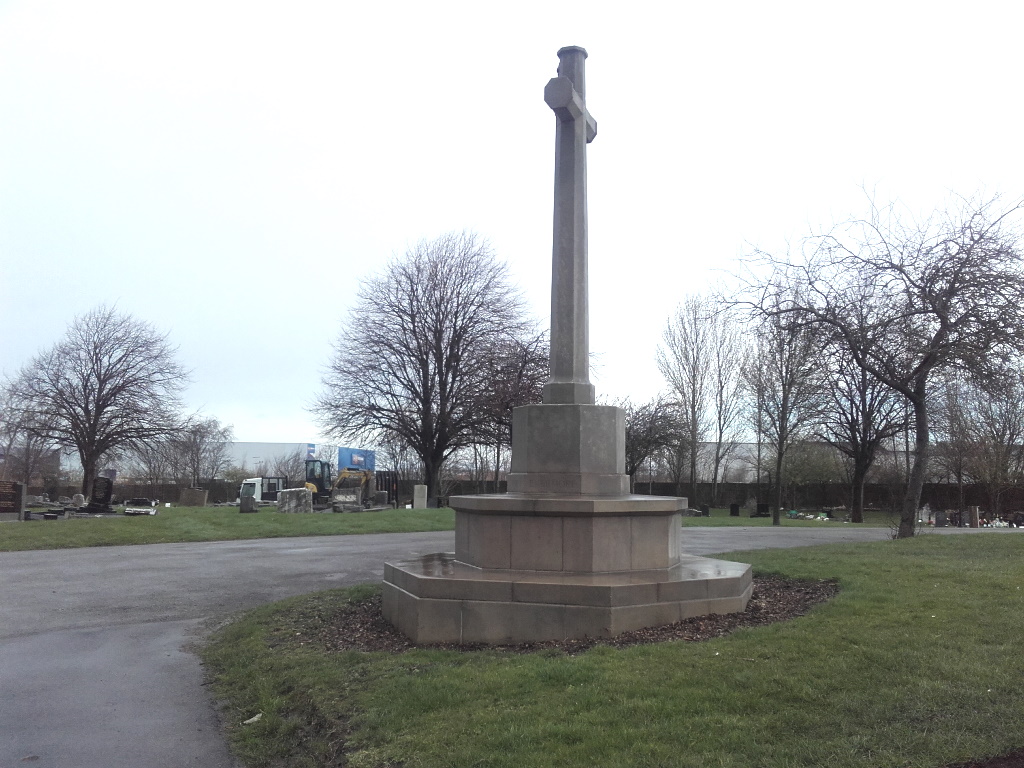 During the First World War there were two substantial war hospitals in Sheffield, the Wharncliffe, in the Wadsley Asylum, and the 3rd Northern General, housed in 15 separate buildings. The city, a centre for war industry during the Second World War, suffered heavy enemy air-raids during the Blitz with 600 people killed in a single raid in December 1940. Sheffield (Tinsley Park) Cemetery contains 42 Commonwealth burials of the First World War and 32 from the Second, all scattered throughout the cemetery.