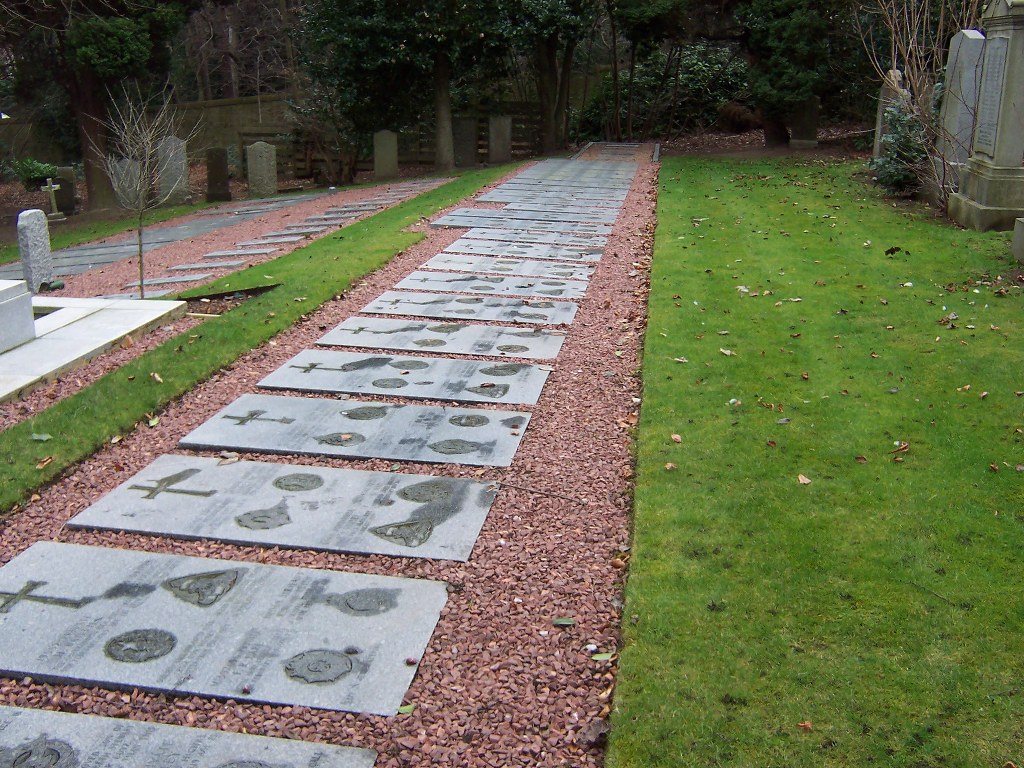 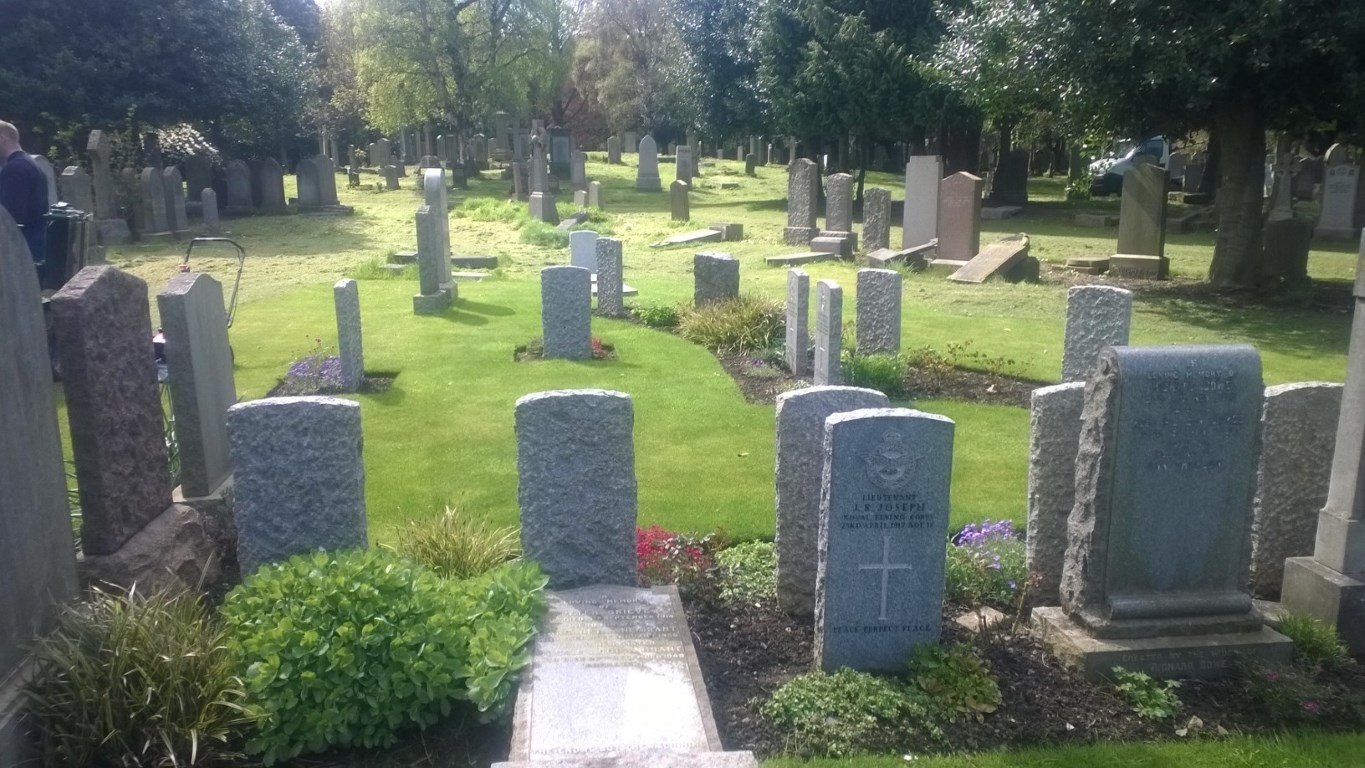 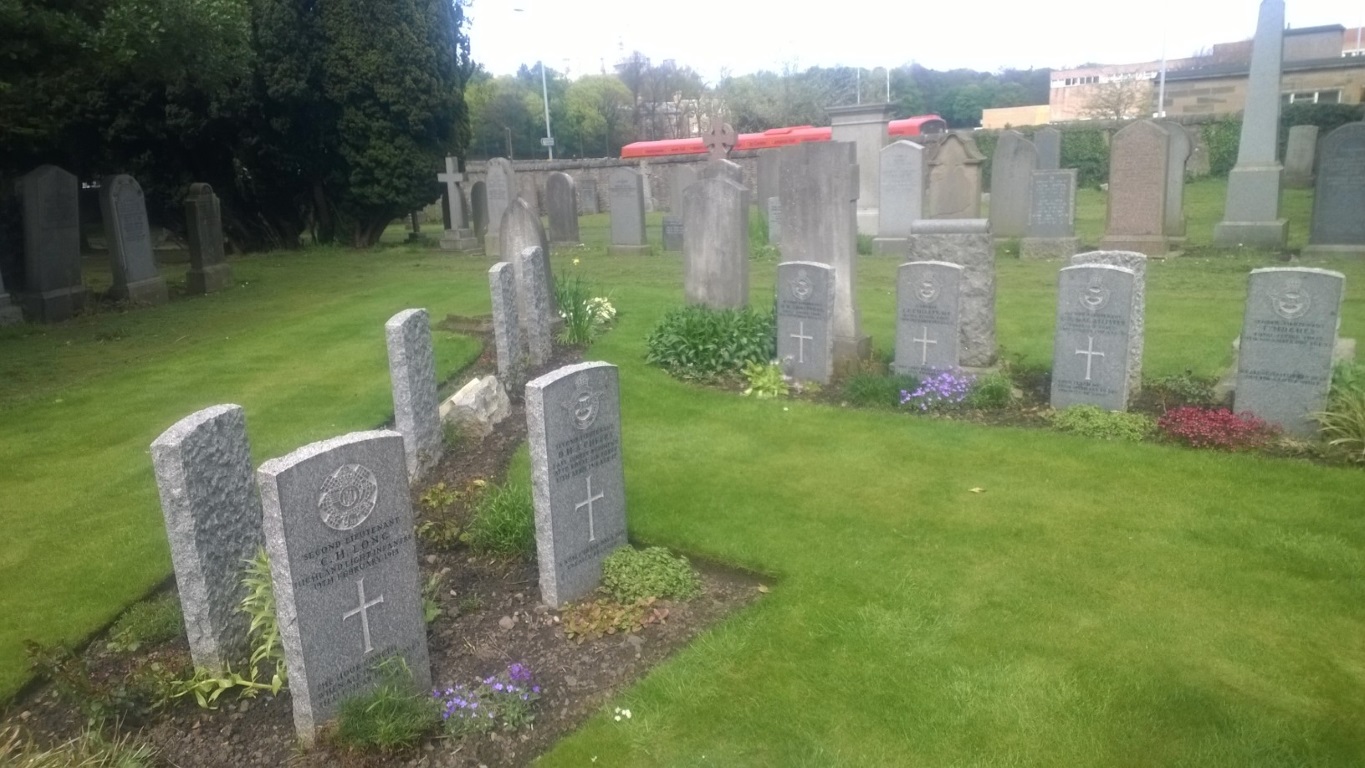 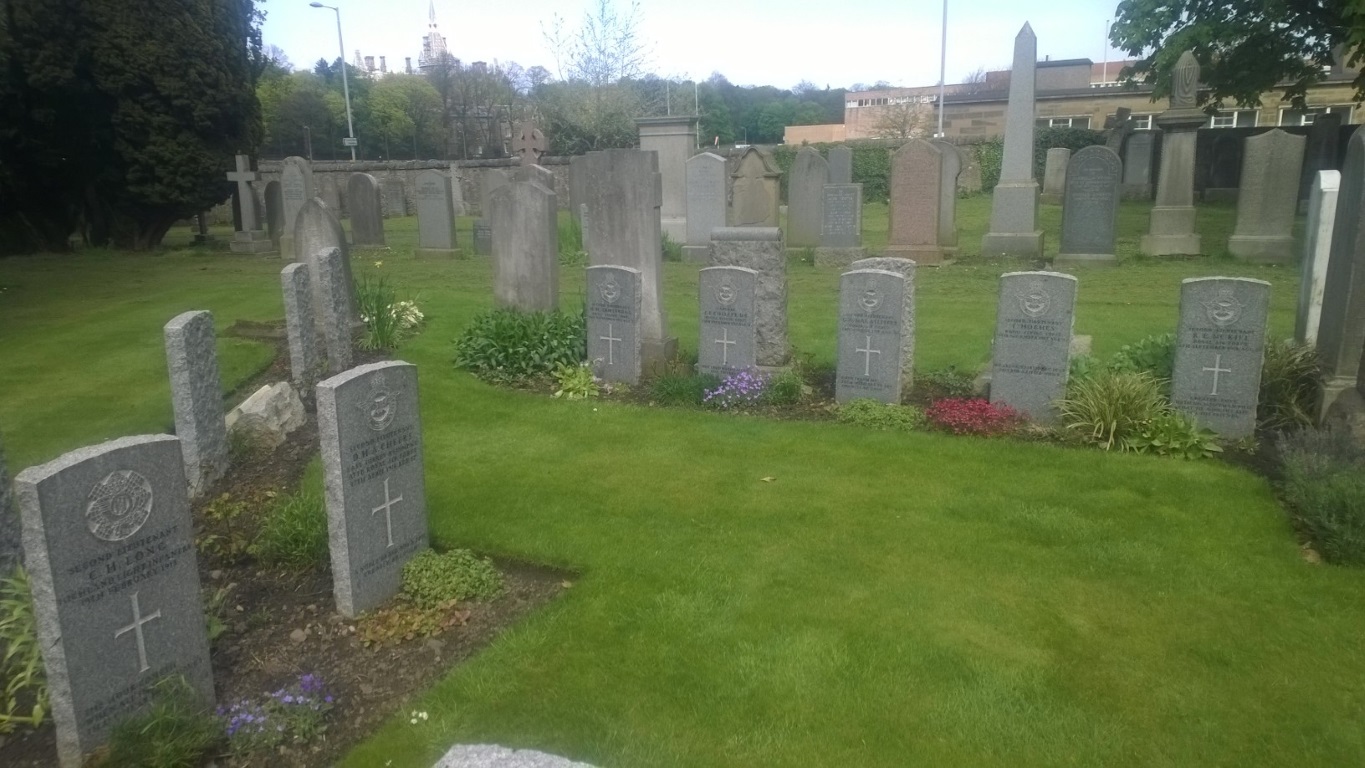 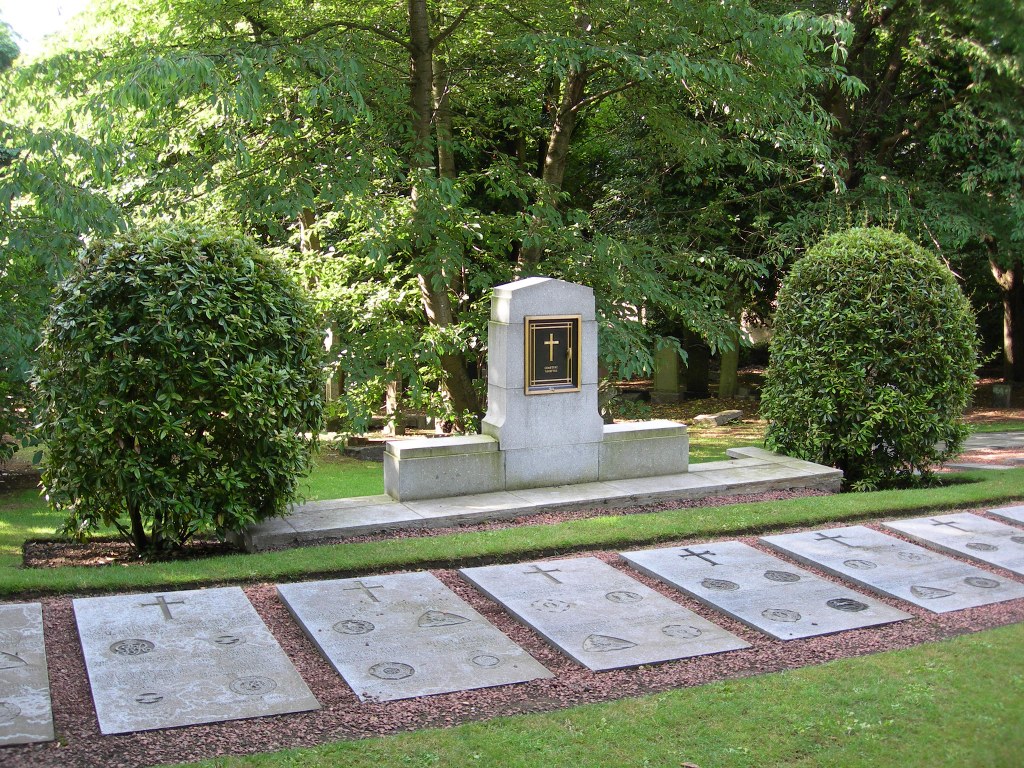 A Visitor Information Panel has recently been installed at Edinburgh (Comely Bank) Cemetery to provide information about the war casualties buried here. This is one of many panels being erected to help raise awareness of First and Second World War graves in the UK (Apr 2013).

Edinburgh (Comely Bank) Cemetery contains 227 burials of the First World War, most of them forming a war graves plot in Section D. The Second World War plot is immediately in front and contains more than half of the 76 Second World War burials. The cemetery also contains a Finnish war grave and two non-war service burials.