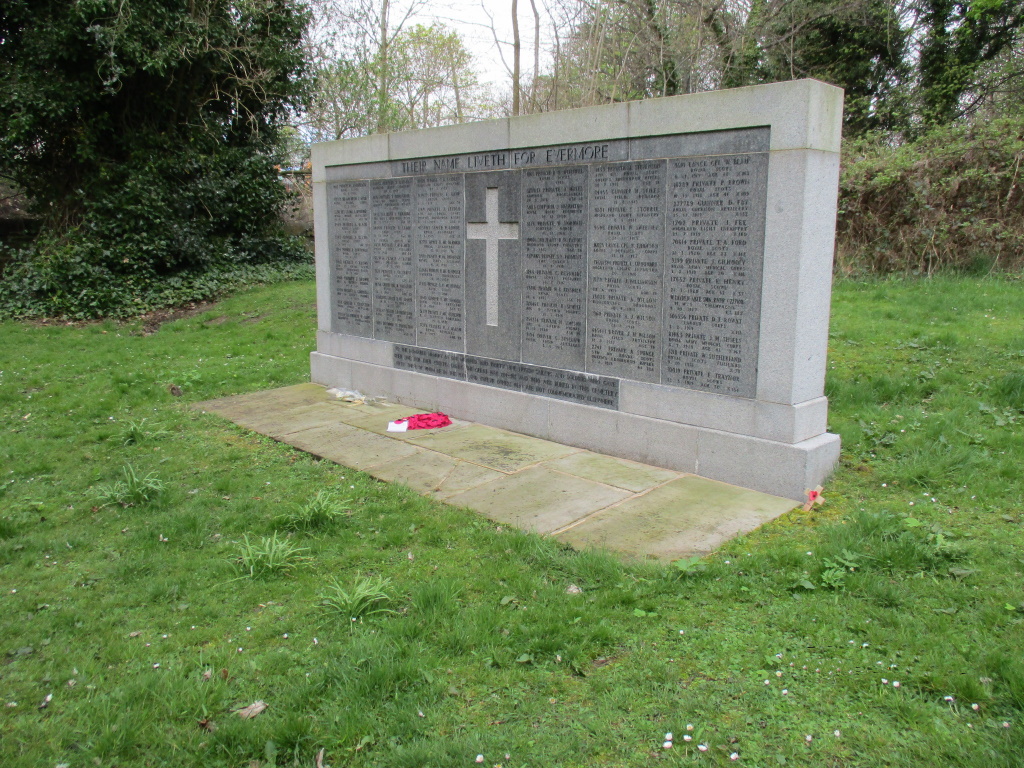 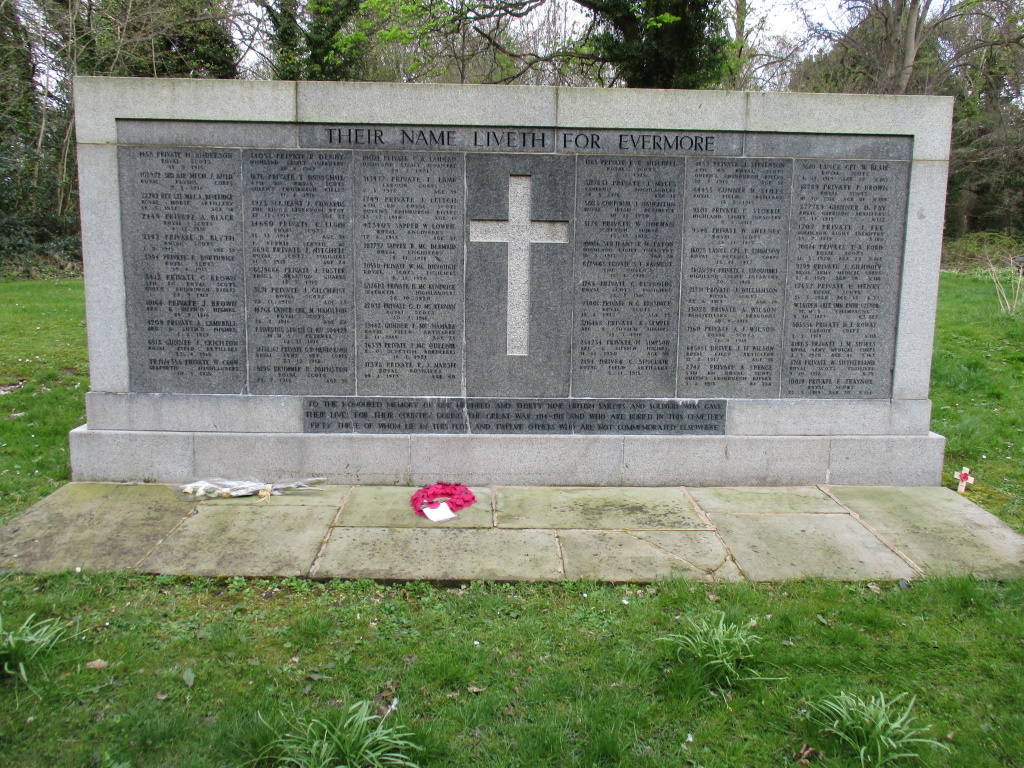 Edinburgh (Newington or Echo Bank) Cemetery contains 143 scattered burials of the First World War and 14 from the Second World War. Those of the 1914-1918 war whose graves are not marked by headstones are named on a Screen Wall memorial erected in the main War Plot (Section A1).