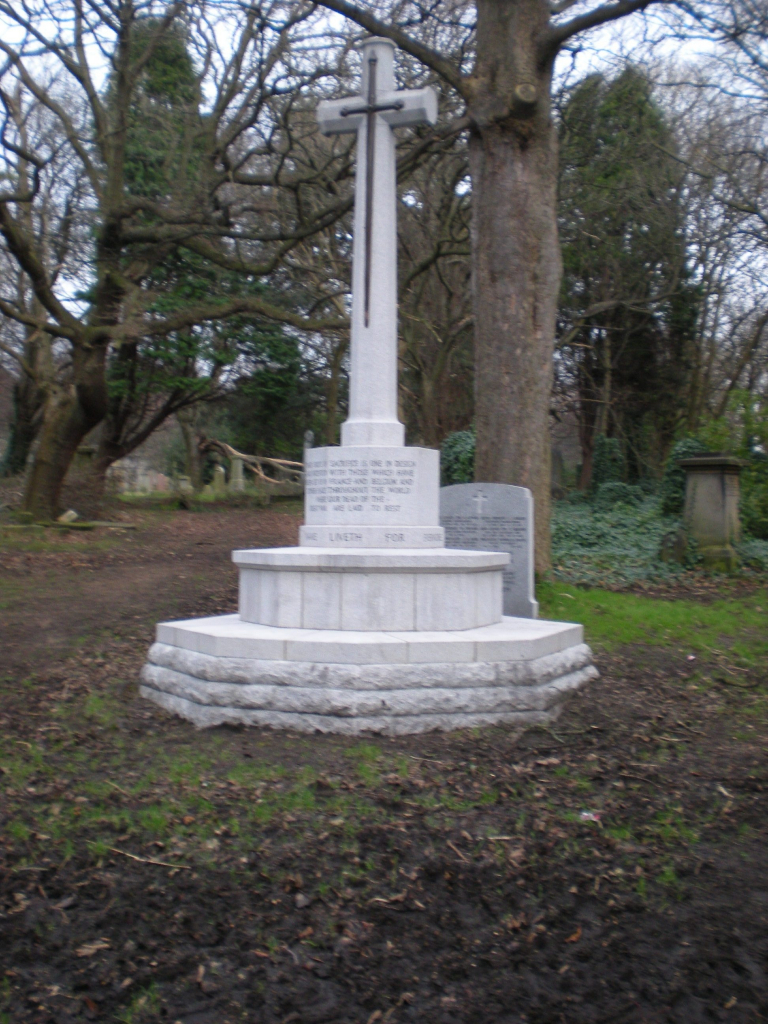 EDINBURGH (WARRISTON) CEMETERY contains 72 scattered burials of the First World War; a screen wall commemorates those whose graves are not individually marked by headstones. Second World War burials number 27, and there is also one Belgian war grave and one non-war service burial within the cemetery.