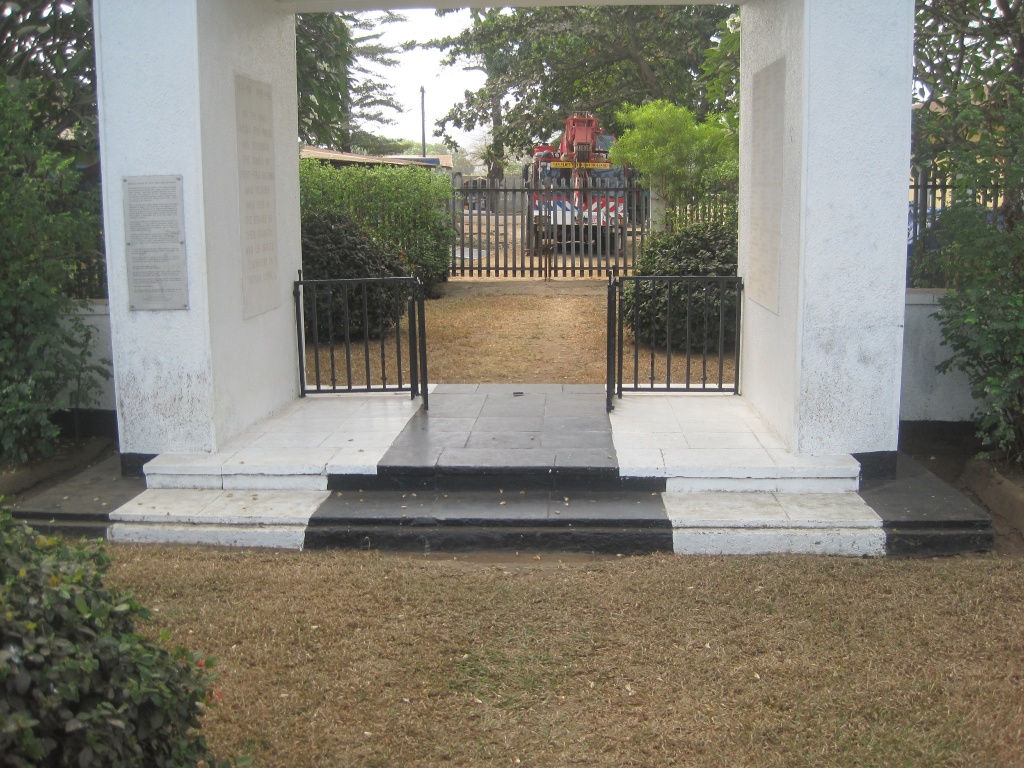 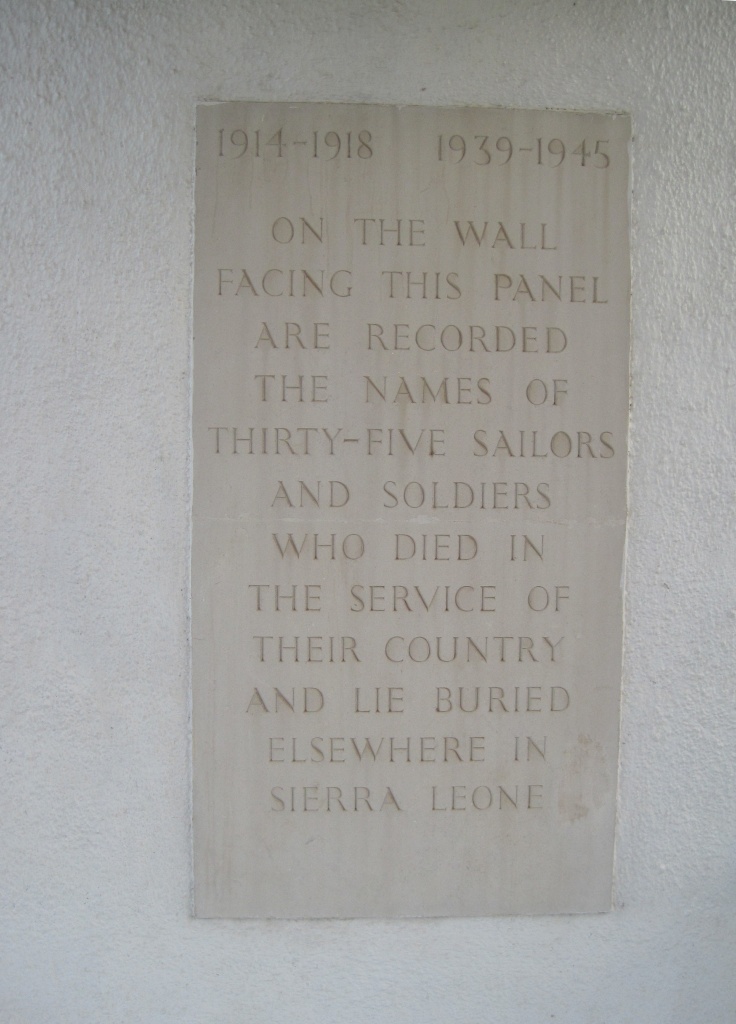 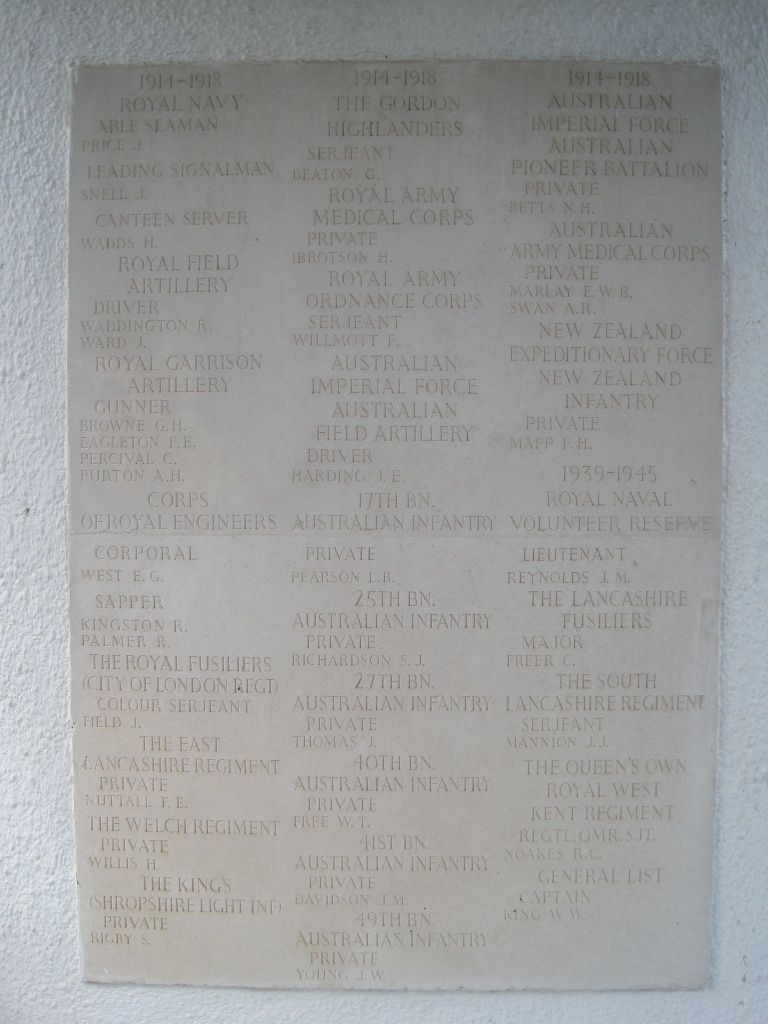 During the Second World War the four territories in West Africa - including Sierra Leone - became bases for recruiting and training men for the armed forces and their ports and harbours were of great value to convoys bound for the Middle East, India, South Africa and South America. By the end of 1942, coastal defence artillery had been installed and manned in all the principal West African ports. Freetown became a naval base.

FREETOWN (KING TOM) CEMETERY contains 248 Commonwealth burials of the Second World War, two of which are unidentified. There are also 129 First World War burials, many of them due to an epidemic of sickness in September - October 1918. The cemetery also contains 135 non-war burials and 21 war graves of other nationalities which are in the Commission's care.

A MEMORIAL located in Freetown (King Tom) Cemetery commemorates 35 casualties from both World Wars whose graves elsewhere in Sierra Leone were deemed unmaintainable.