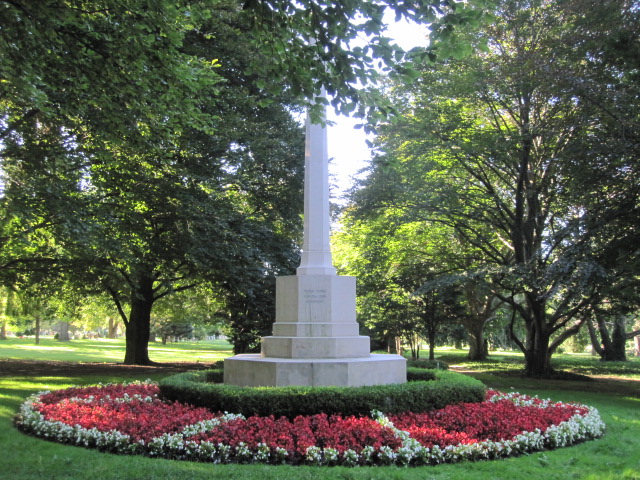 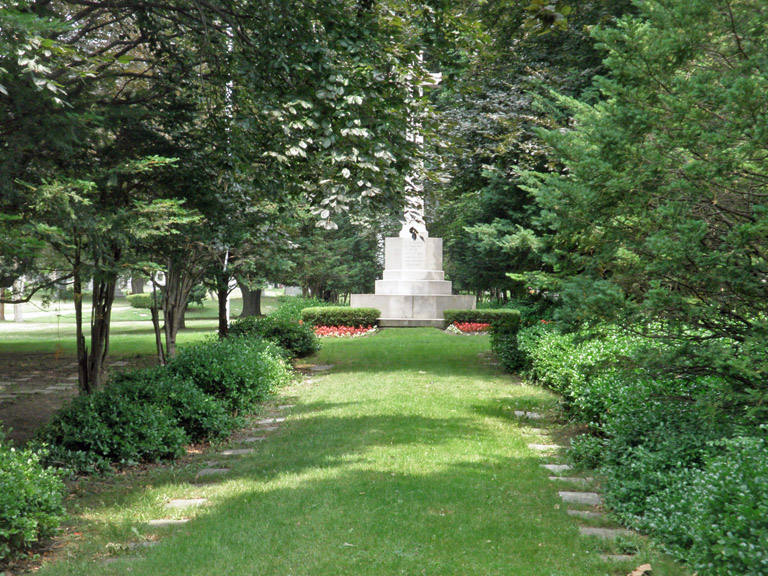 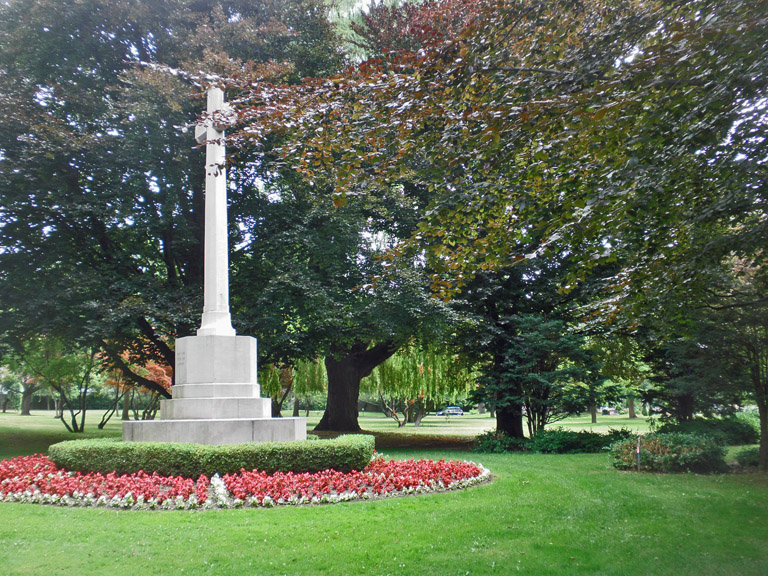 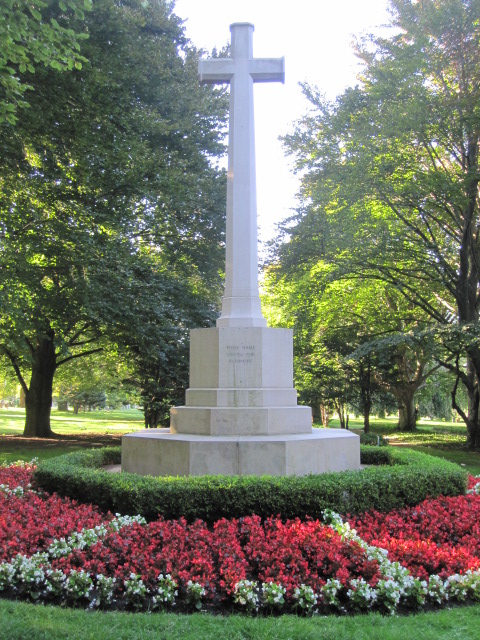 During the First World War, Toronto was the headquarters of Military District No 2 and the city contained 15 military hospitals with almost 3,500 beds. During the Second World War, No 2 Vocational Training School was posted to Toronto and the Royal Norwegian Air Force had a training camp there.

Toronto (Prospect) Cemetery contains 394 Commonwealth burials of the First World War, many of them in the veterans plot in Section 7, where there is also a Cross of Sacrifice dedicated to all war casualties buried in the cemetery. Of the 248 Second World War burials, some are in the naval and military plot in Section 1, the rest are scattered.